The official says the main task of the city authorities is to make sure that schools are provided with the necessary equipment and modern furniture. 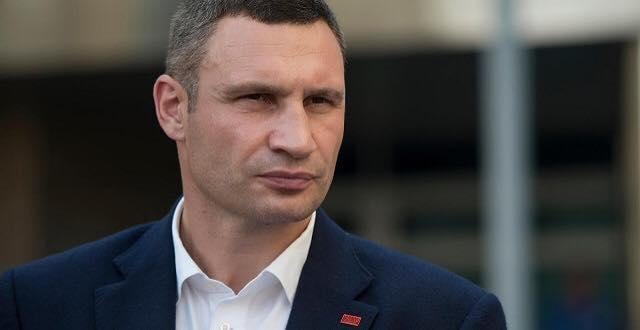 Kyiv Mayor Vitaliy Klitschko says the education sector is one of city's investment priorities, as UAH 13 billion (US$466 million) has been allocated for education from Kyiv's budget in 2018, which is almost UAH 2.7 billion ($97 million) up from 2017.

"We are building new kindergartens in keeping with high standards. Some 19 kindergartens have been built or completely renovated over the past three years. This year, we're opening a total of eight modern daycare centers with swimming pools, new playgrounds, sports and music halls. As for schools, we are opening three educational institutions this year: a new one, the one after the reconstruction, and another one as an additional building. Our children should study in comfortable conditions. This is our main investment in future," the mayor said on the air of Kyiv TV channel on August 24, according to klichko.org.

The official says the main task of the city authorities is to make sure that schools are provided with the necessary equipment and modern furniture. In particular, the city has allocated UAH 1.8 billion ($64.5 million) for preparation for the new academic year and autumn-winter period. In addition, significant funds are being channeled into the construction and reconstruction of schools and kindergartens. Over the past four years, the turn in kindergartens has decreased by 12,600 seats.

Klitschko also mentioned that the country's education system reform would be launched in 2018. According to the mayor, Kyiv has allocated the largest amount of money for the introduction of the New Ukrainian School concept.

"The state has allocated almost UAH 70 million [$2.5 million] for Kyiv [for education sector]. The city had to find the remaining 30%. But we increased our share by 6.5 times and allocated an unprecedented amount, over UAH 150 million [$5.4 million], for the implementation of this concept, which envisages UAH 6,300 per first-grade pupil on the average," the official added.

If you see a spelling error on our site, select it and press Ctrl+Enter
Tags:KyivKlitschkoschoolsmayoreducation