Plane with 20 Ukrainian WIAs from Donbas warzone lands in Kyiv

Among the wounded, there are those in grave condition and amputees. 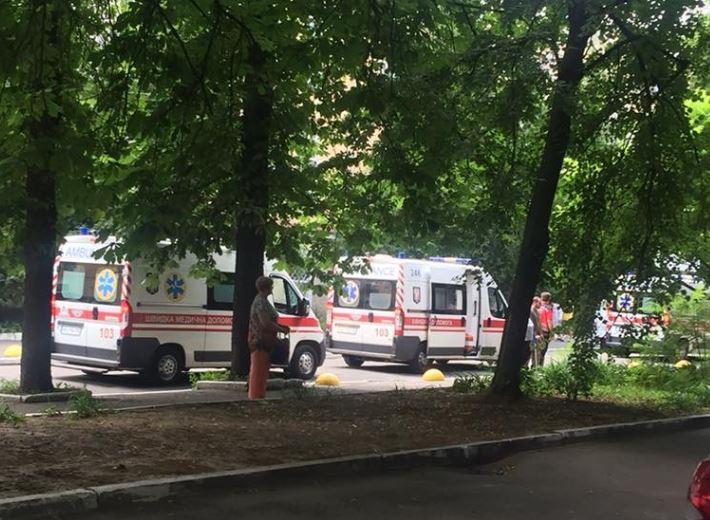 All servicemen wounded in action were admitted to Kyiv's main military hospital.

A Ukrainian volunteer Natalia Yusupova wrote on Facebook that any help would be welcome to contribute to their treatment.

"Another plane with WIAs has landed in Kyiv. It's 20 people, there are those in grave condition, amputees... The war is ongoing, and every day our soldiers sacrifice their lives..." the woman wrote.

As UNIAN reported, in the Luhansk direction within the zone of the Joint Forces Operation, two Ukrainian soldiers were killed and another four injured in landmine explosions.

If you see a spelling error on our site, select it and press Ctrl+Enter
Tags:DonbasRussianAggressionWIA