The Russian socialite will arrive September 15. 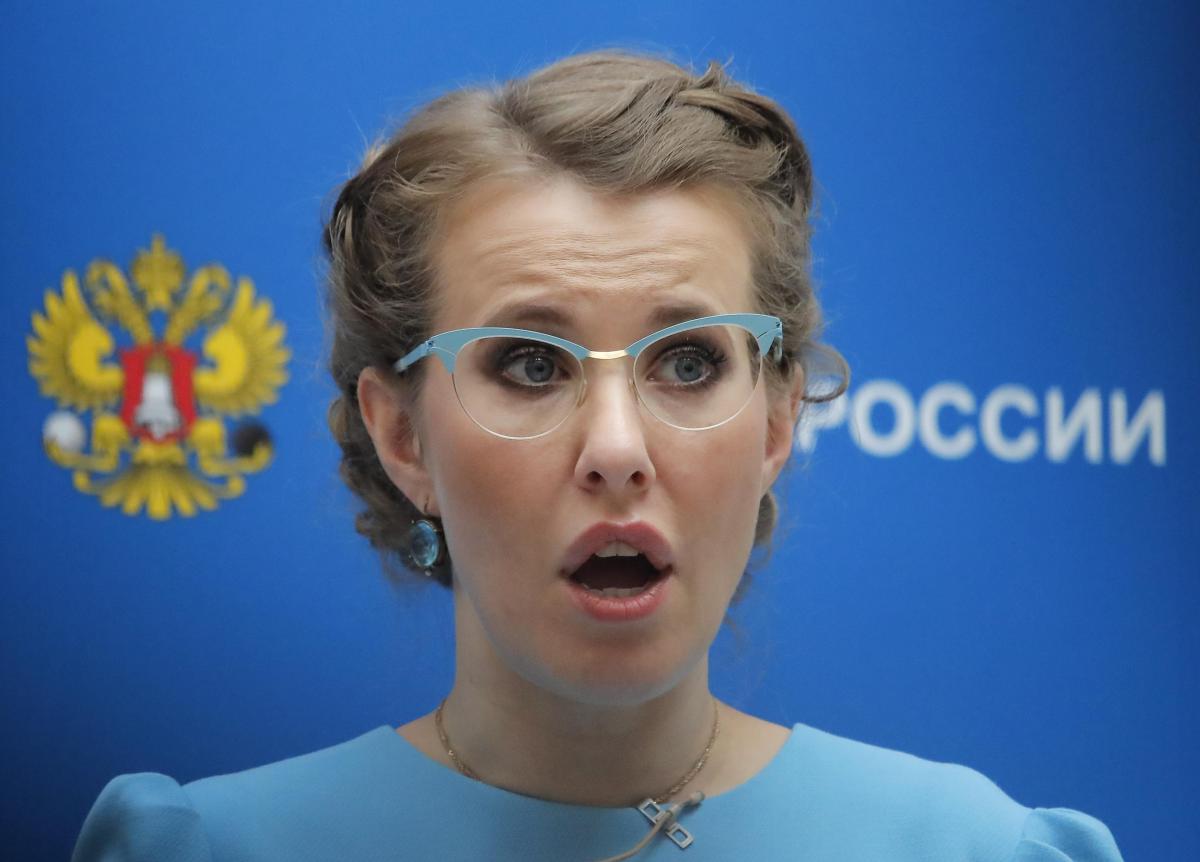 Sobchak is expected to arrive September 15, as stated on the YES 2018 website, which describes her as a "public figure."

She will take part in a panel meeting.

In the commentary to Ukrayinska Pravda, press secretary of the State Border Guard Service Oleh Slobodyan said border guards will act within the legal framework when Sobchak will be passing border formalities.

"If she arrives at the border checkpoint, border guards will make decisions within the limits of their powers, taking into account information available about [her] possible violation of the Ukrainian legislation," Slobodyan said.

Before the Russian occupation of Crimea, the Forum was held in a Black Sea resort city of Yalta. After the annexation of the peninsula, the YES meetings are held in the capital of Ukraine.

The organizer of the event is the Victor Pinchuk Foundation.

As UNIAN reported earlier, earlier Ksenia Sobchak stated that she was not going to visit Crimea, although she did not rule out a "legal crossing into this territory" in the future.

If you see a spelling error on our site, select it and press Ctrl+Enter
Tags:KyivKseniaSobchak