According to NSDC Secretary Oleksandr Turchynov, the craft is in no way inferior to other boats of the same type produced in other countries. 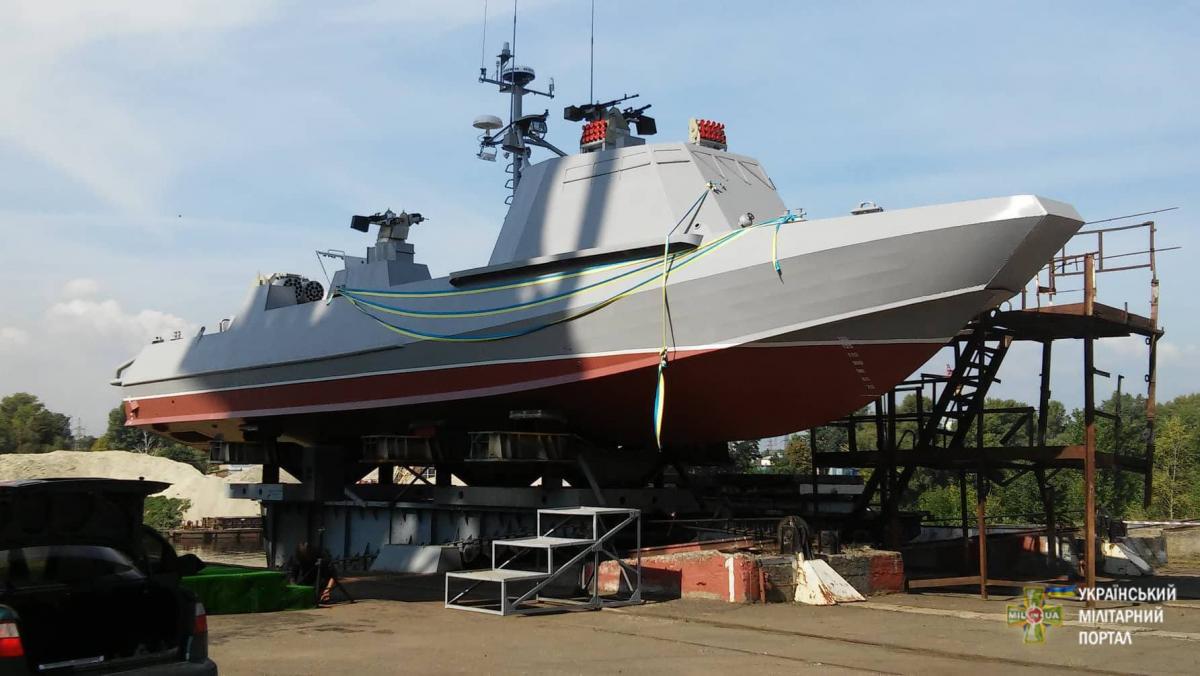 Secretary of the National Security and Defense Council of Ukraine, Oleksandr Turchynov, took part in the ceremony of launching the assault landing boat Centaur, an UNIAN correspondent reports.

"I'd like to sincerely thank our manufacturers, our professionals producing products that are in no way inferior to the world's analogues. She is not inferior to NATO boats of the same class. This is a powerful weapon. She is able to cruies at 40 knots, carry up to 36 Marines and, importantly, she has a sufficiently powerful armament system - both missile weapons and gun turrets have a stabilization system that allows hitting the target without slowing the pace. This is a completely Ukrainian product – starting from blueprints to the completed boat," the NSDC secretary stressed.

"I am convinced that the front line lies not only in the east. It passes through every enterprise of the defense industry, through the heart of every patriot. This front is strengthening, and every day we increase our potential, every day we advance toward our common victory, to the liberation of our native land," he said.

As UNIAN reported earlier, on May 23, during the celebrations on the occasion of the 100th anniversary of the creation of the Marine Corps that took place in Mykolayiv, Ukrainian President Petro Poroshenko announced that there was an intensive build-up of the combat potential of the Marine Corps of Ukraine and soon two modern Centaur boats would be handed over to the Navy. 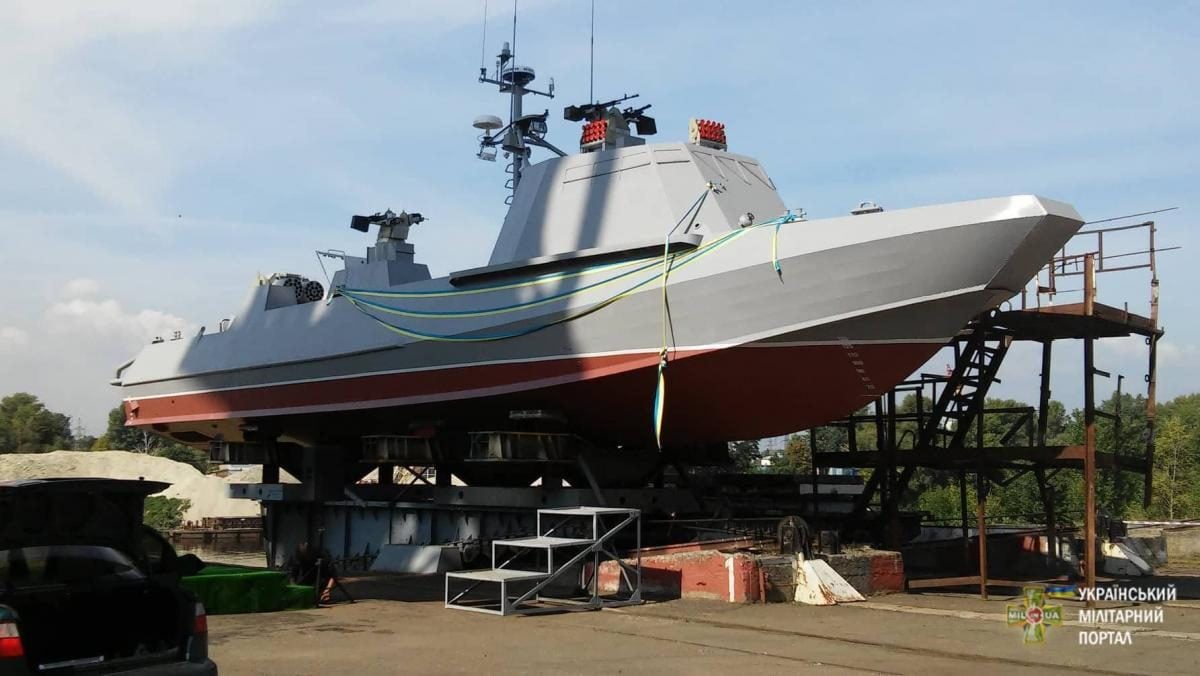 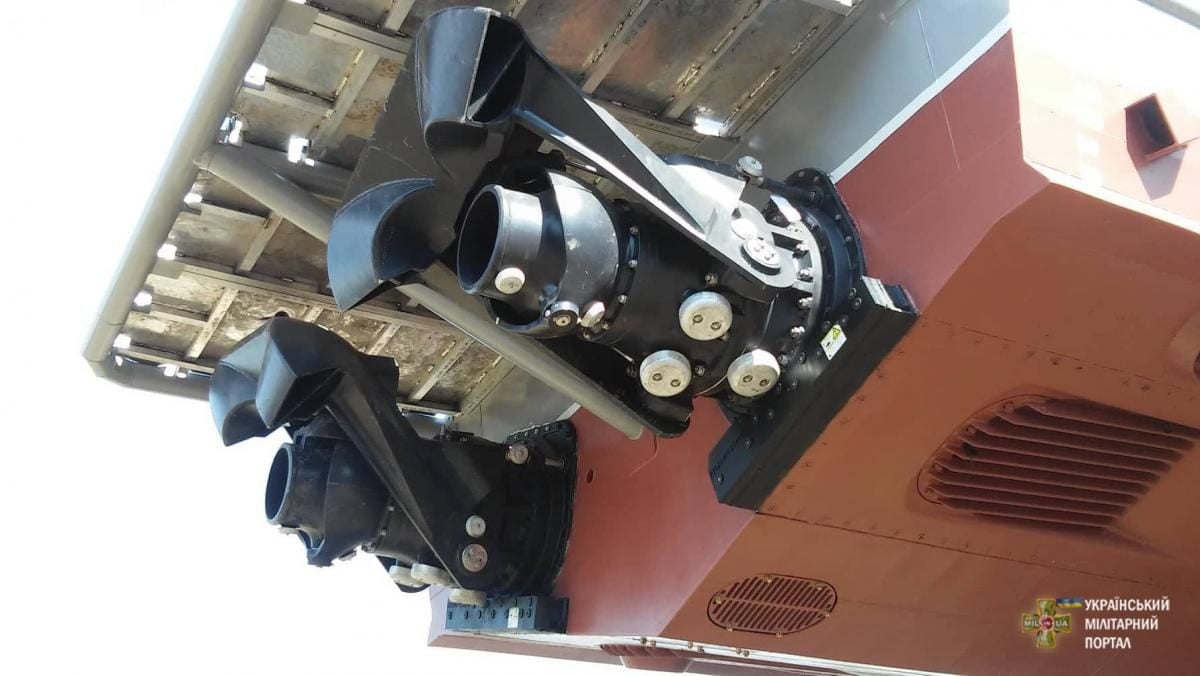 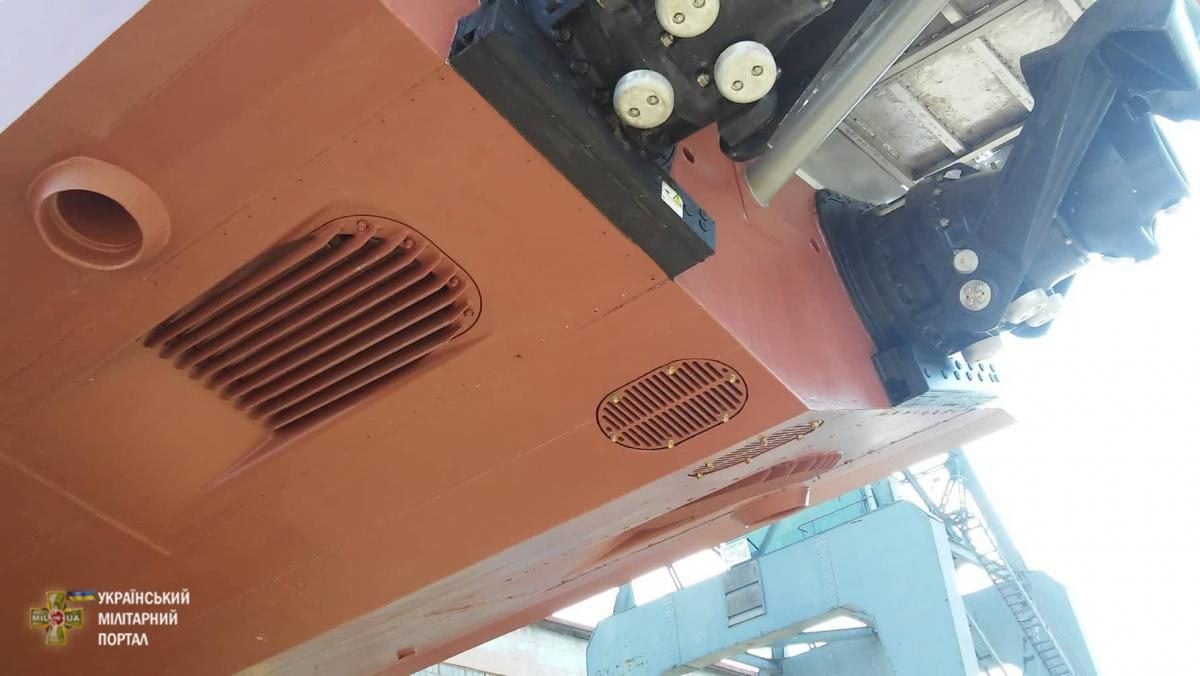 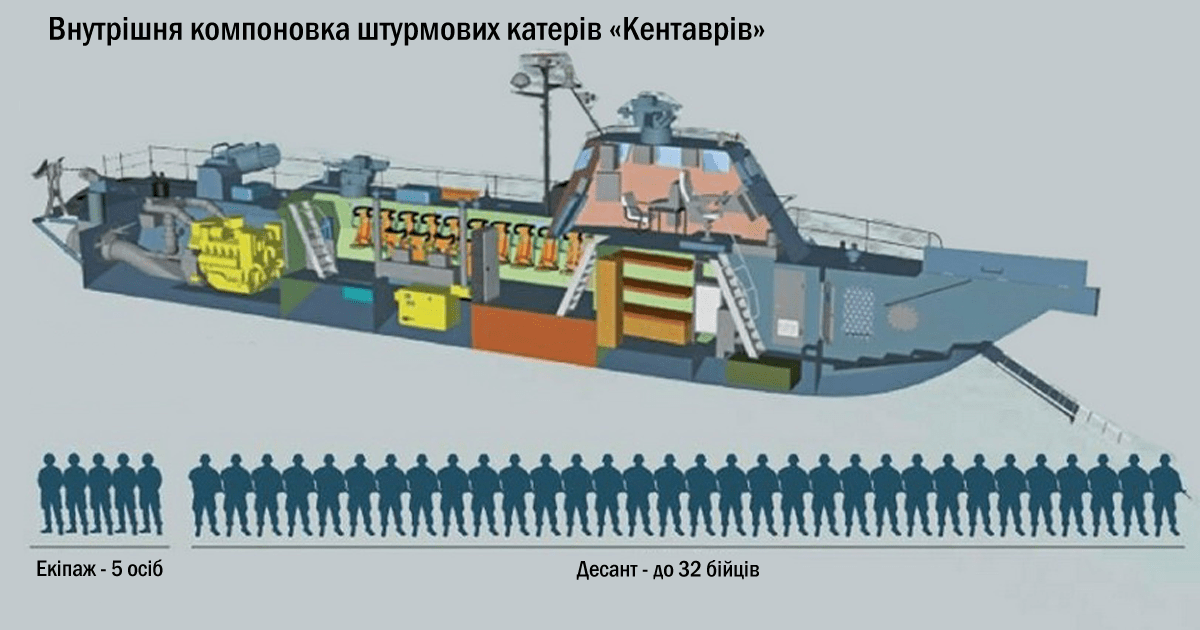 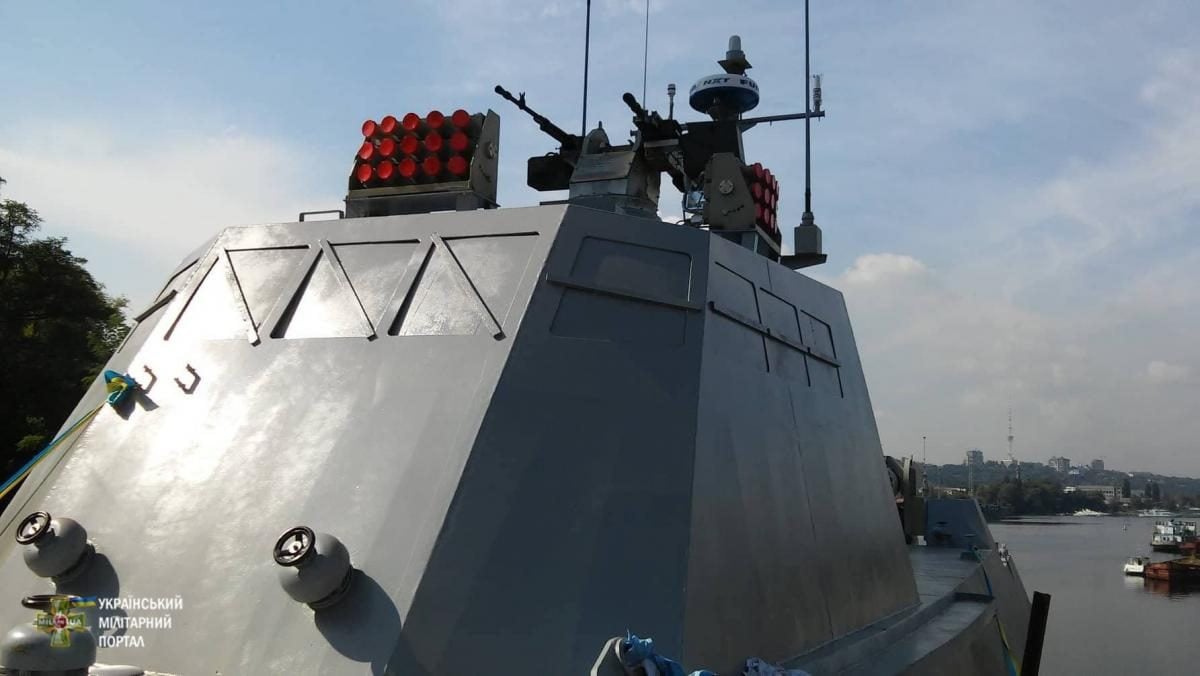 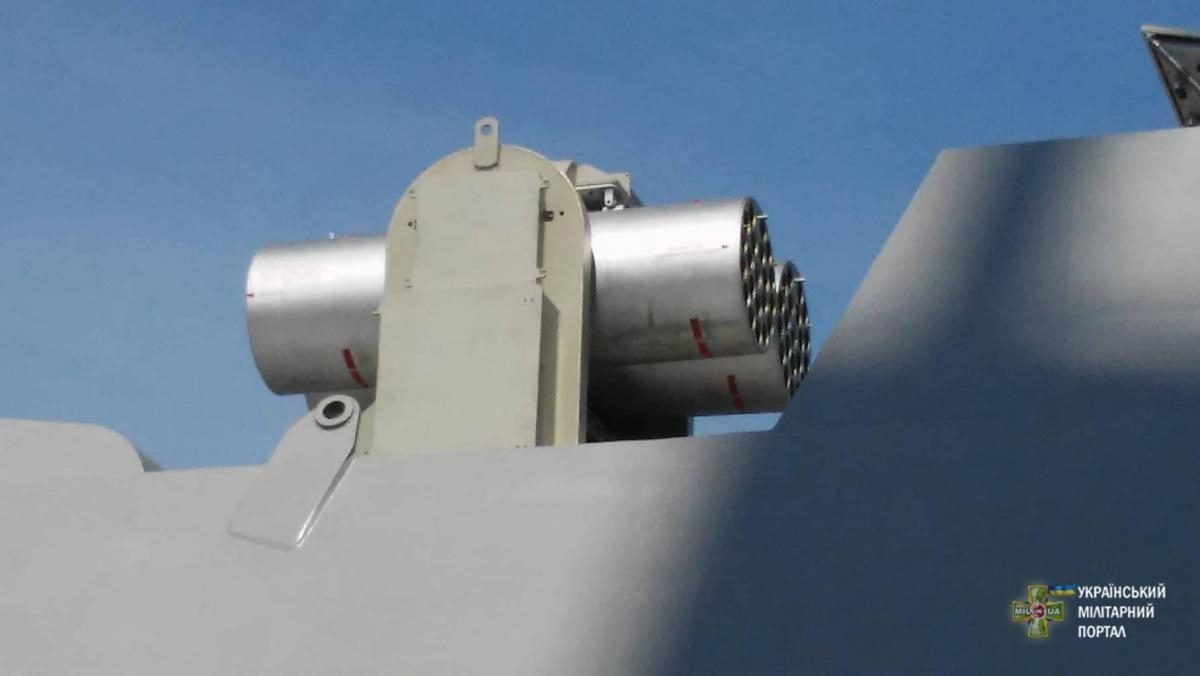 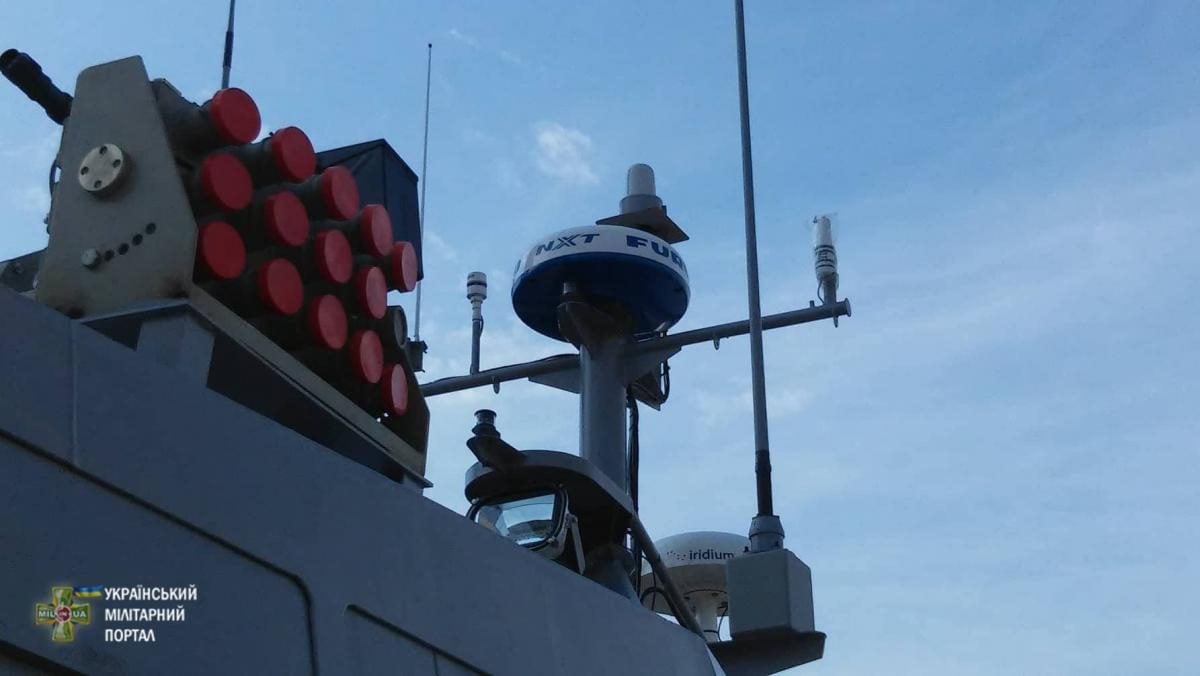 © mil.in.ua
If you see a spelling error on our site, select it and press Ctrl+Enter
Tags:weaponsTurchynovNavydefenseMarinesboat