On September 30, residents of Kyiv are honoring the memory of Babyn Yar victims. 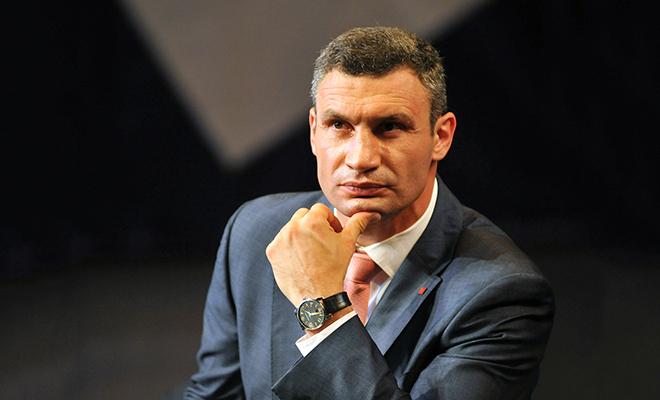 Read alsoPoroshenko: Up to 10 mln Ukrainians killed amid WWII

On September 30, residents of Kyiv are honoring the memory of victims of massacres perpetrated by German Nazis forces in Kyiv's Babyn Yar ravine on September 29-30, 1941.

Klitschko called on Ukrainians not to forget the tragedy and to tell the world about it.

"I, as mayor of Kyiv, will do my best to implement this [memorial complex] project. I'm sure that as many people as possible should join in," he said.

If you see a spelling error on our site, select it and press Ctrl+Enter
Tags:KyivKlitschkoHolocaustBabynYar