How long can an Enrique Iglesias kiss last? For one fan in Kyiv, the answer was pretty much as long as she wanted. 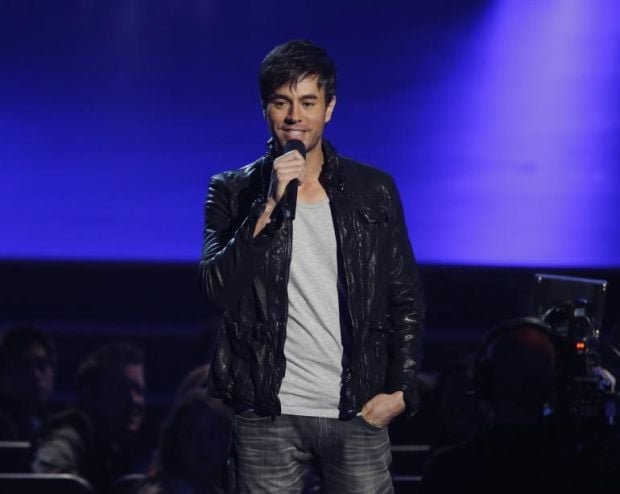 On Sunday night (Sept. 30), Iglesias invited the fan onstage during a show at the Olympic National Sports Complex during the latest stop of his All the Hits Live Tour.

She wanted to give him a little plaque, and Iglesias good-naturedly agreed to receive it and pose for a picture, Billboard reports.

When he went in for a thank you hug, the fan turned that into a quick kiss -- then a much longer one. She then received a selfie, then another smooch, and some leg wrapping around Iglesias was the final touch.

This, as fans well know, isn’t the first time Iglesias has doled out kisses onstage.

Take a look at footage from the Kyiv show below:

If you see a spelling error on our site, select it and press Ctrl+Enter
Tags:Kyivconcert