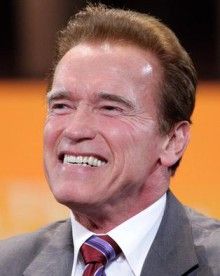 Olerom Forum One is an annual business event that has been held in Ukraine’s capital since 2015, according to the Kyiv Post.

This year, the forum will focus on the cooperation of humans and technologies and is expected to attract 7,000 attendees.

As this year’s event focuses on modern technologies and the possibilities they provide, the event’s lineup also features humanoid robot Sophia that uses artificial intelligence. Since the robot was activated in 2015, she has made appearances at many technical conferences and TV shows around the globe and was granted Saudi Arabian citizenship. 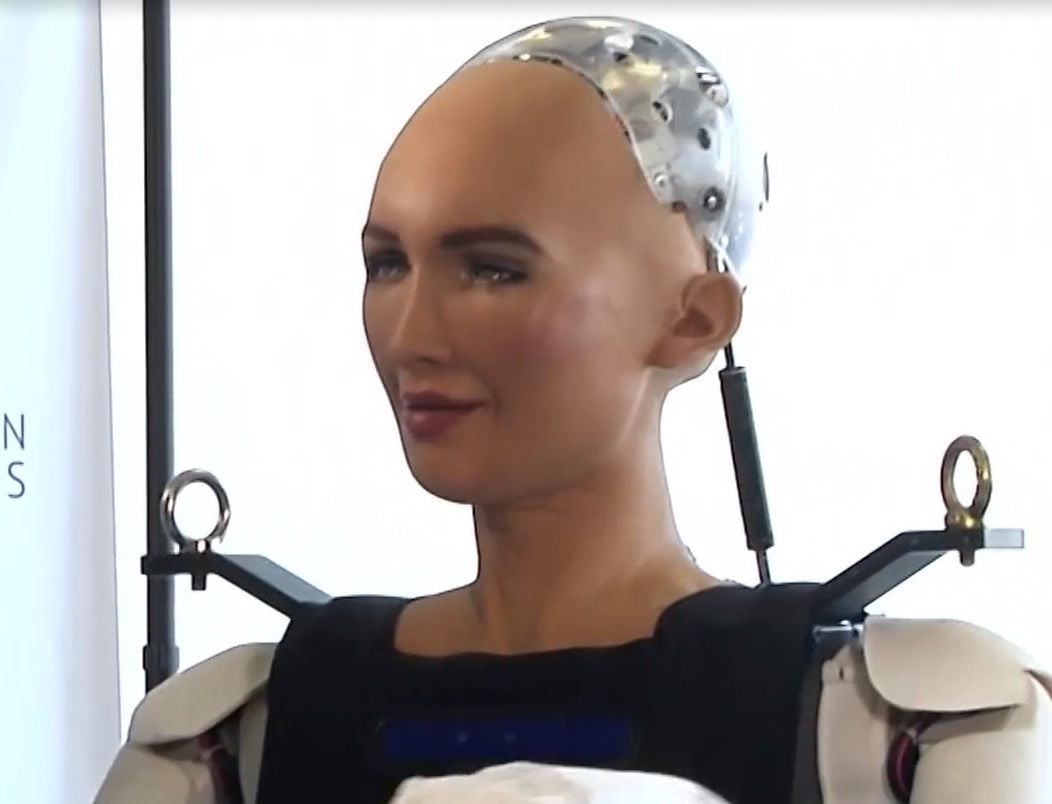 At the forum, Sophia will join the panel, where she will discuss modern technologies and issues with a moderator.

Apart from that, the co-founder of Wikipedia Jimmy Wales, marketing expert Martin Lindstrom, networking expert Keith Ferrazzi, leadership and effective management coach Tim Kelly and other guests that are yet to be announced will give speeches at the Olerom Forum One.

If you see a spelling error on our site, select it and press Ctrl+Enter
Tags:Kyivforumtechnology