Relevant draft law No. 9208 was backed by 235 MPs registered in the session hall. 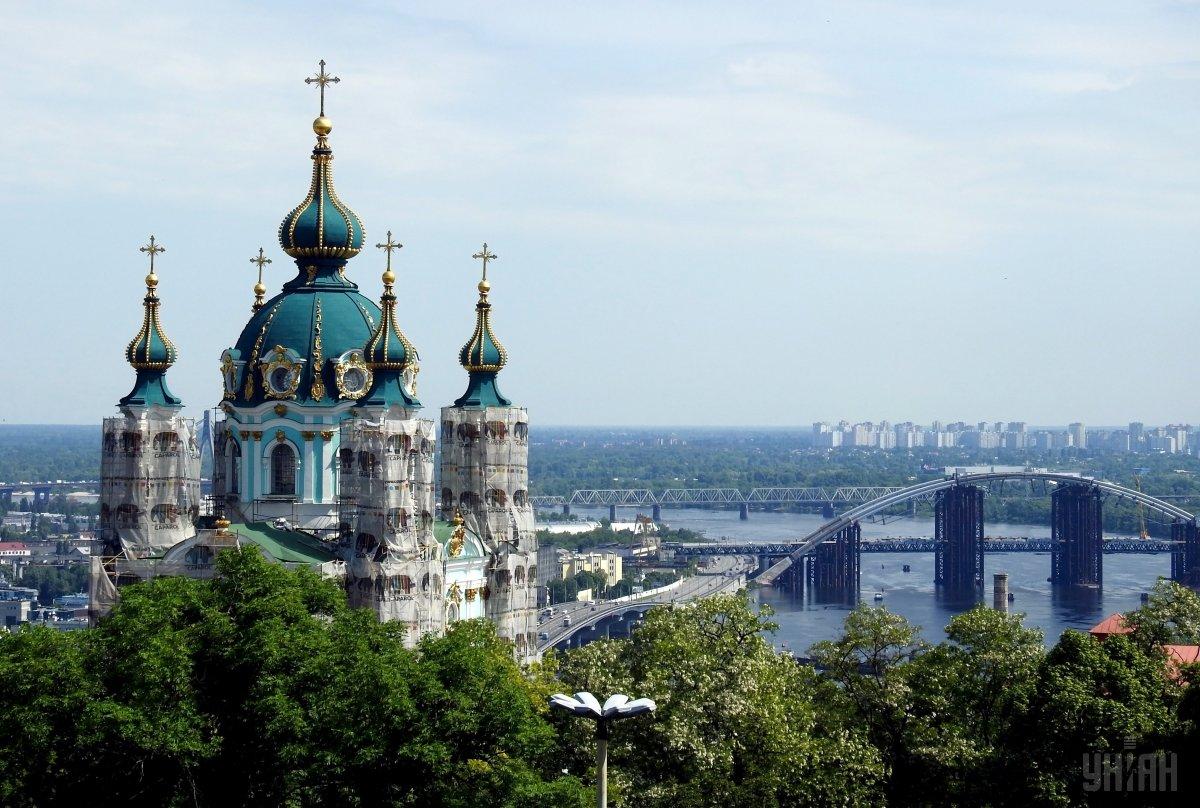 Ukraine's parliament, the Verkhovna Rada, has handed over the St. Andrew's Church in Kyiv for permanent use to the Ecumenical Patriarch of Constantinople.

Relevant draft law No. 9208 was backed by 235 MPs registered in the session hall, an UNIAN correspondent reports.

During the first vote, the parliament did not get enough votes - only 216, but later the Verkhovna Rada passed the document immediately in the first reading and as a whole as a law.

The law establishes that the St. Andrew's Church in Kyiv as a religious state-owned building is to be handed over to the Ecumenical Patriarchate for religious services, rites, ceremonies and processions.

According to the final clauses, the law comes into force on the day following the day of its publication.

The handover of the church is carried out by decision of the Cabinet of Ministers of Ukraine.

At the same time, this handover does not entail its exclusion from the list of objects of immovable cultural heritage of the National Sanctuary Complex "Sophia of Kyiv."

In accordance with the legislation and taking into account the peculiarities defined by this law, the Cabinet of Ministers must ensure the handover of the St. Andrew's Church in Kyiv for permanent use to the Ecumenical Patriarch of Constantinople within a month from the day the law enters into force.

If you see a spelling error on our site, select it and press Ctrl+Enter
Tags:UkraineKyivPatriarchchurchVerkhovnaRada