The site will be managed by a municipal company "Traffic Management Center." 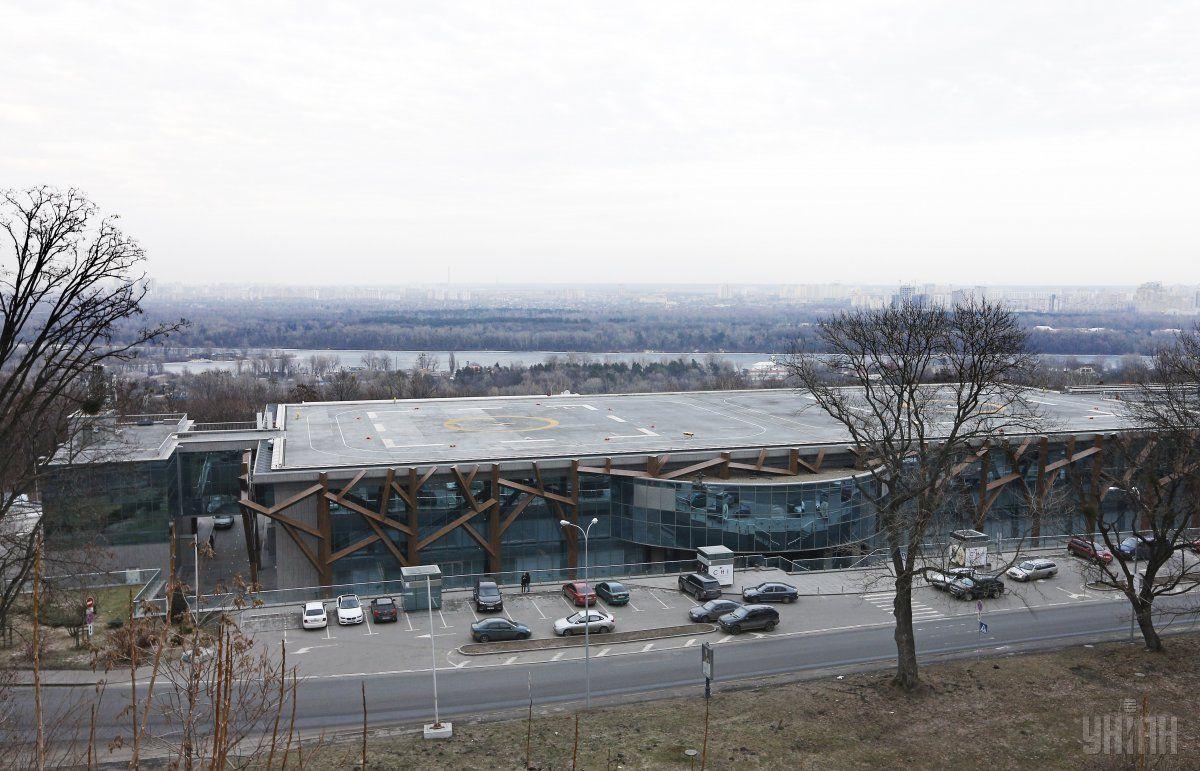 The Parkovy Exhibition and Convention Center downtown Kyiv, known as the so-called “ex-president Viktor Yanukovych's Helipad,” was handed back to the capital’s municipal community, according to Nadiia Maksymets, press secretary of the Kyiv Prosecutor’s Office.

"The helipad on the Park Alley has officially been transferred to be managed by the community of the city of Kyiv," Maksymets wrote on Facebook.

The transfer was carried out on Friday, October 26, with the participation of a representative of the Kyiv Prosecutor’s Office, the Asset recovery and Management Agency.

The site was transferred to the municipal company "Traffic Management Center."

UNIAN memo. "Parkovy" was put into operation in May 2013. The site covers an area of ​​2,715 square meters. Of these, 930 sqm are occupied by 14 rooms designed to accommodate 400 cabinets with network equipment.

On the building's second floor, where the data center is located, there is also the infamous "Yanukovych Helipad."

Its construction began in October 2010. The customer was Amadeus Co. The main contractor was the Ukrainian-French joint venture with foreign investments, Osnova-Solsif.

If you see a spelling error on our site, select it and press Ctrl+Enter
Tags:Kyivhelicopterassetrecoveryprosecutors