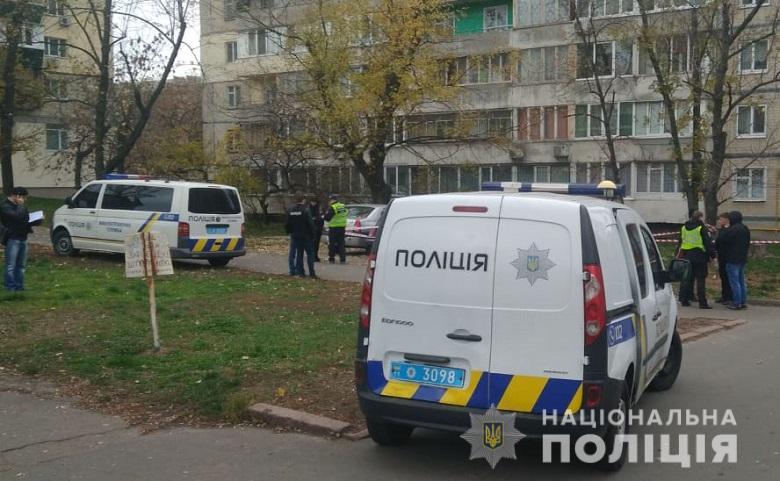 A man has been killed in a grenade blast on Kyiv's Kharkiv Highway Street.

"A local resident informed the Dniprovskiy police department that a male body was spotted lying on Kharkiv Highway Street. Upon arrival at the scene, the police found the body with abdominal injuries from an apparent explosion," the Kyiv's police communications department has reported.

The explosive ordnance disposal squad checked the area and found pieces of an exploded device.

"According to preliminary information, the man blew up on a grenade," the police said.

Criminal proceedings were initiated under Article 115 (pre-meditated murder) of the Criminal Code of Ukraine with additional qualification – suicide.

If you see a spelling error on our site, select it and press Ctrl+Enter
Tags:explosionKyivsuicideblastgrenade