The culprits were detained on bribe charges. 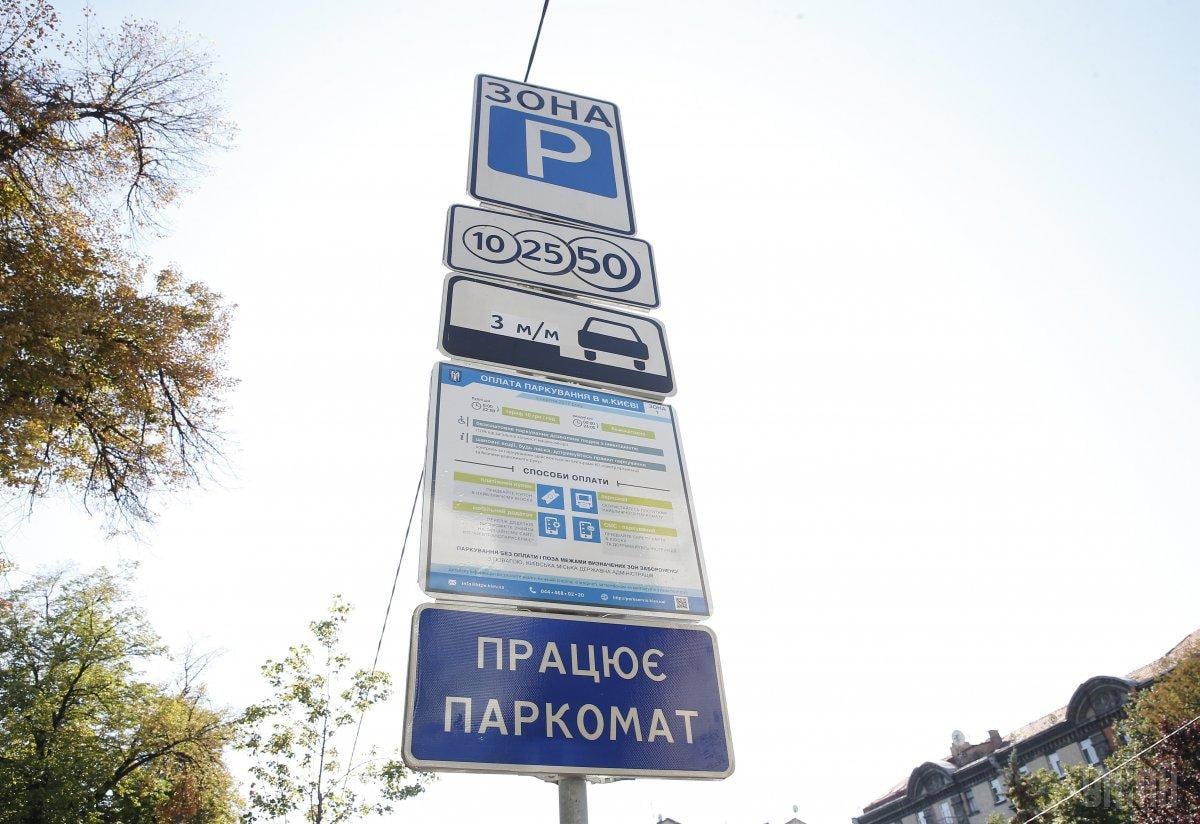 Law enforcers in the city of Kyiv have exposed a group of four employees of the Kyivtransparkservice municipal enterprise, who systematically demanded bribes from businessmen for setting up parking lots in certain locations.

Four officials from Kyivtransparkservice were detained while receiving part of a bribe for issuing documents giving the right to use one of the city's parking lots, the Kyiv City State Administration's press service told UNIAN on November 10.

During operational actions, the law enforcers also revealed that the perpetrators had organized a scheme of extortion bribes from entrepreneurs for licensing their operations in the car park business across the capital.

However, the press service has not specified when exactly the group had been detained.

As UNIAN reported earlier, the head of the moral and psychological support department at the Armed Forced of Ukraine was taken into custody upon receiving a bribe.

If you see a spelling error on our site, select it and press Ctrl+Enter
Tags:Kyivparking