The Ukrainian authorities insist that the name of the city be spelled the Ukrainian way, that is, Kyiv. 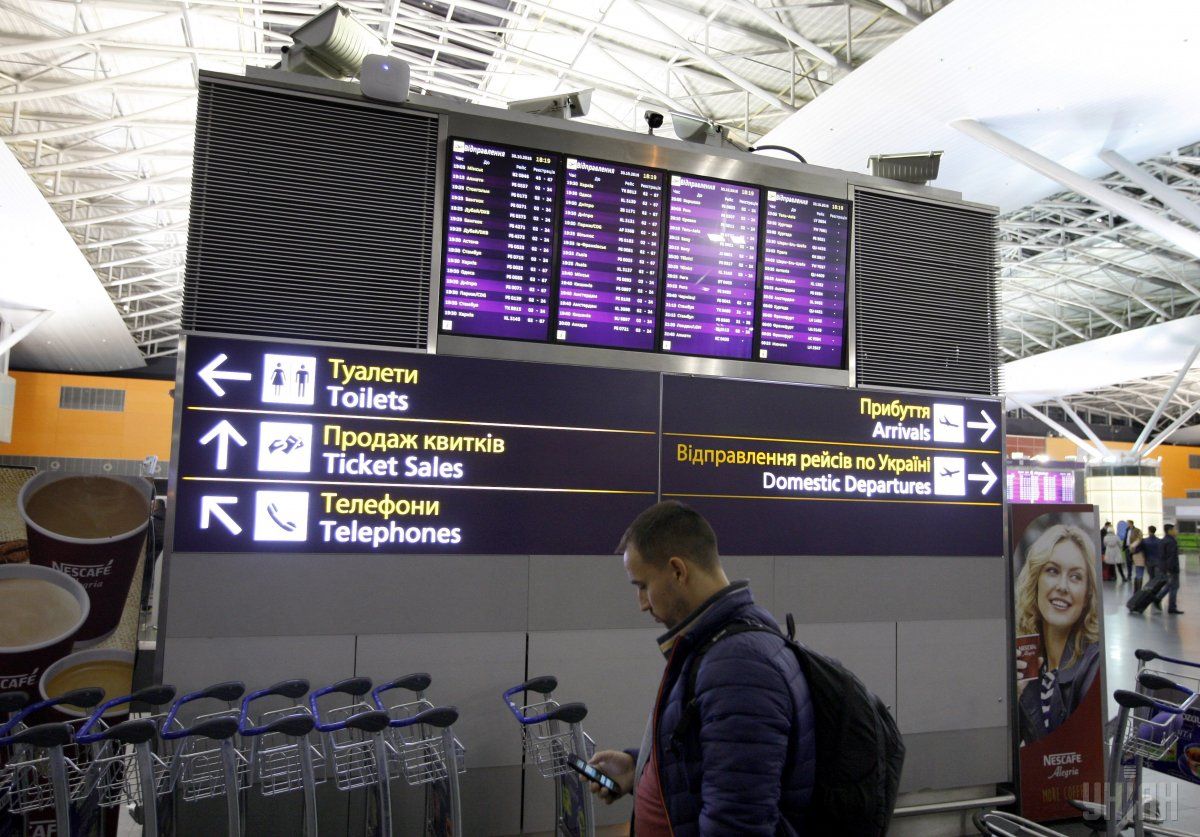 The Ukrainian Ministry of Foreign Affairs says one of the world's biggest airports, the Athens International Airport, has started using correctly in its announcements the name of the Ukrainian capital city of Kyiv (not Kiev, as pronounced in Russian).

UNIAN memo. When Ukraine was as part of the USSR, the name of its capital in the English-language media was delivered in a manner that corresponded to the Russian pronunciation, that is, Kiev. The Ukrainian authorities now insist that the name of the city be spelled the Ukrainian way, that is, Kyiv.

If you see a spelling error on our site, select it and press Ctrl+Enter
Tags:GreeceKyivairportspelling