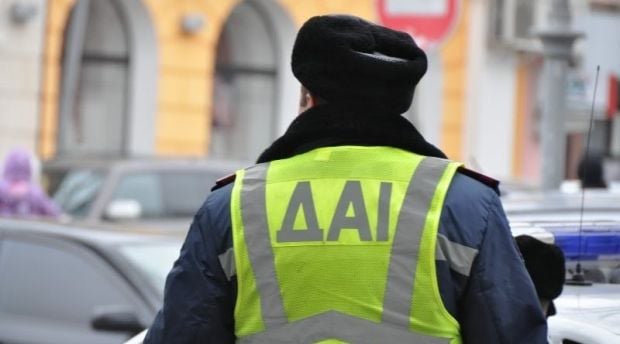 He said the traffic police will take over the functions of the state automobile inspectorate, which will be liquidated, along with the inter-district registration and examination department, and with "a new system being launched instead."

Applicants to join Kyiv’s traffic patrol police will be selected on a competitive basis from January 19 to February 6, 2015.

"There will be a competitive selection, training, tests, and by the summer time we will have a new traffic patrol police force in Kyiv," Avakov wrote.

Job requirements are as follows: age 21-35 years, completed secondary or higher education, driving license category B, no criminal record, and fluency in Ukrainian.