The MetroPass function is also being finalized. 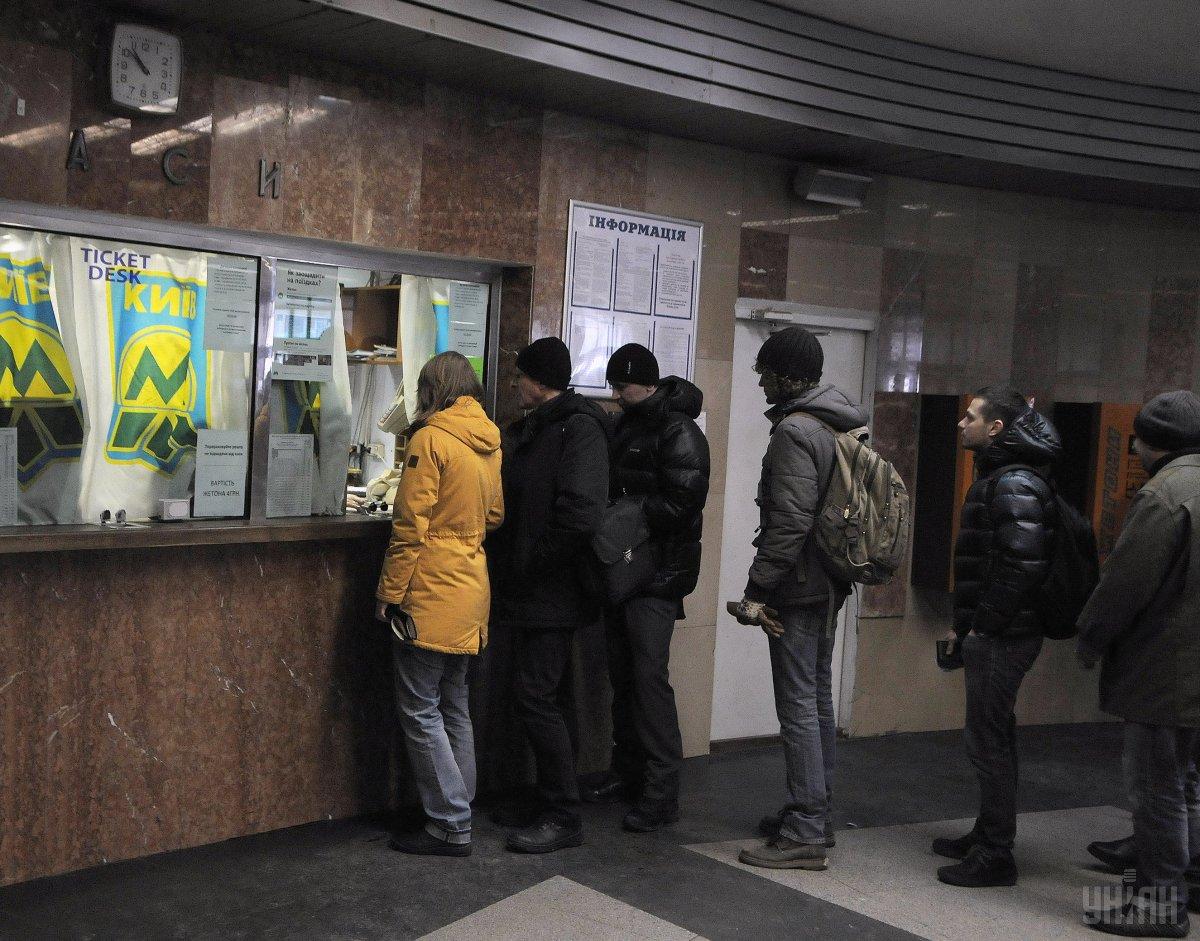 Ticket offices of Kyiv's Metro subway are setting up a cashless payment system, which will be available for passengers from November 24.

"The Metro Subway in partnership with Ukrsibbank have launched bank terminals at the station's ticket offices. Now passengers can purchase and put money on a subway card or ticket without using cash," the press service said.

The period of technical adjustment of the system will run from November 13-24, after which the terminals will begin to fully function.

At the same time, the press service says it will be impossible to pay for the purchase of tokens through the terminals since they are being withdrawn from circulation.

It is also reported the MetroPass function is being finalized. Now it is available at the Klovska subway station.