Four cassettes with banknotes were taken from the collectors' vehicle in the ambush. 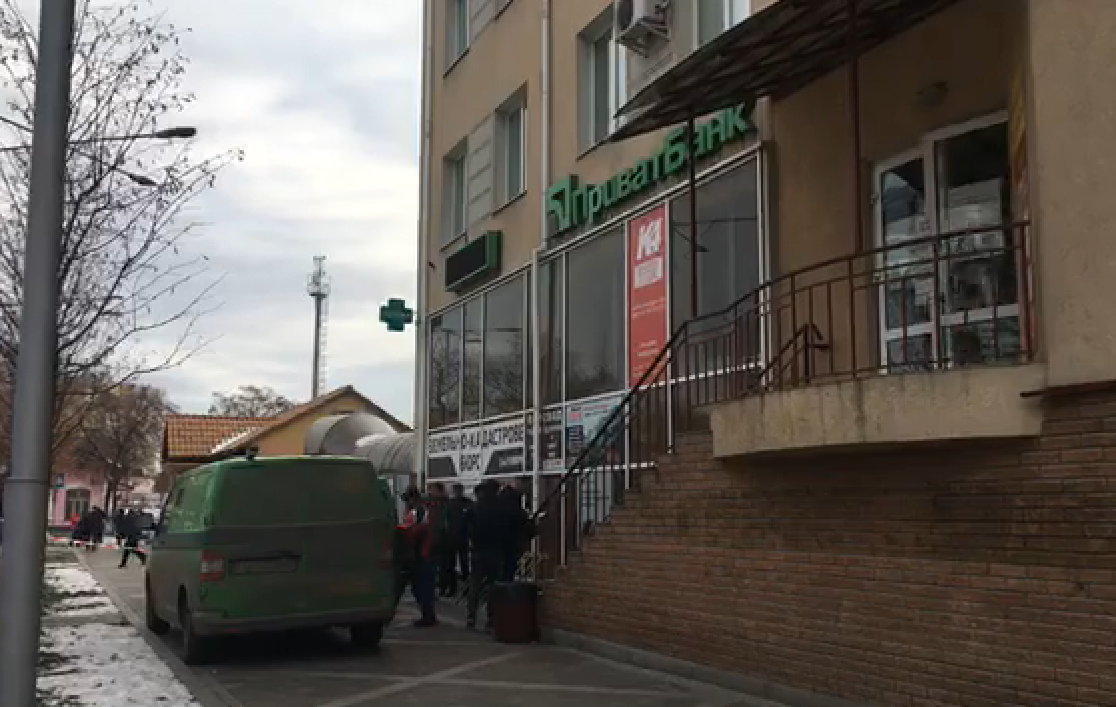 An armed group robbed bank collectors in the town of Irpen near Kyiv on Saturday morning.

An "Interception" protocol has been introduced for the Kyiv region's police forces, the Informator outlet reported citing its sources in law enforcement.

According to a preliminary report, the gang drove off the scene in a black SUV with a dent on its right side

It is reported that four cassettes with banknotes were taken from the collectors' vehicle. The specific sum remain unknown, according to the publication.

As UNIAN reported earlier, on the evening of September 28, armed men attacked collectors, seizing over UAH 3 million. The two collectors suffered gunshot wounds to the legs, while one of them was in serious condition.

Police later arrested one of the suspects in the attack.

If you see a spelling error on our site, select it and press Ctrl+Enter
Tags:bankKyivpolicerobberycrimegang