The average monthly temperature in November in Kyiv was +0.3°C. 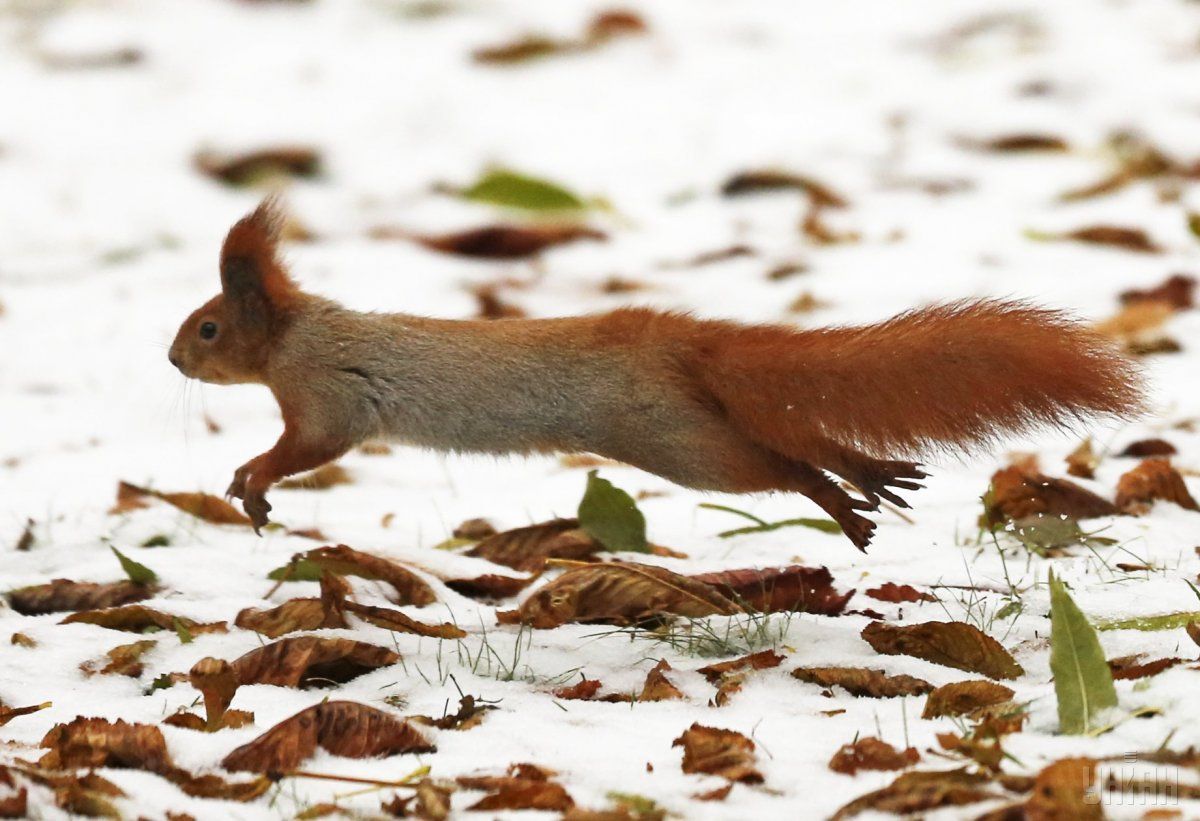 November in Kyiv was the second month this year – after March – with an average monthly temperature below the climatic norm and generally the coldest November in the 21st century.

The average monthly temperature in Kyiv this November was +0.3°C, which is 1.8°C below the climatic norm, as reported by the press service of the Central Geophysical Observatory.

The temperature regime in Kyiv this November was quite contrasting as the first decade turned out to be warmer by 3°C than the climate norm, while from the second decade, a sharp temperature began.

Within a month, Kyiv saw 19 mm of precipitation, which made up only one third of the climatic norm.

This week started with a thaw for most Ukrainian regions, but after a few days, a cold snap is expected again.

If you see a spelling error on our site, select it and press Ctrl+Enter
Tags:Kyivweatherclimateclimatechange