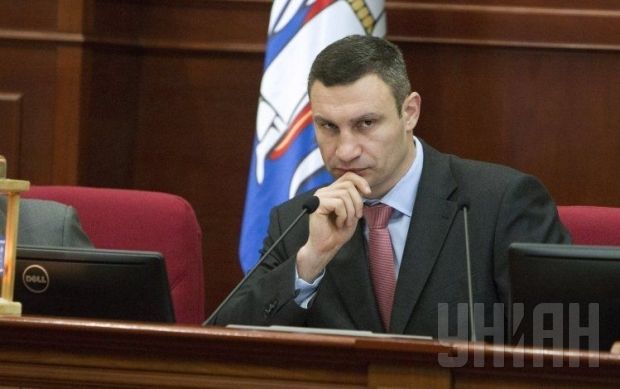 "There can be no privileges or restrictions based on religious or other beliefs. Besides, today the situation is quite tense in society, and we should not create reasons for a split according to the nationality, language or religion," Klitschko said.

"I have already signed a draft decision on the abolition of these discriminatory rules," he said.

As reported earlier, on January 28 the members of the Kyiv City Council in a decision deprived the Ukrainian Orthodox Church of the Moscow Patriarchate of a preferential tax rate on real estate.