The expert noted that traffic police fail to ensure  accident prevention among pedestrians. 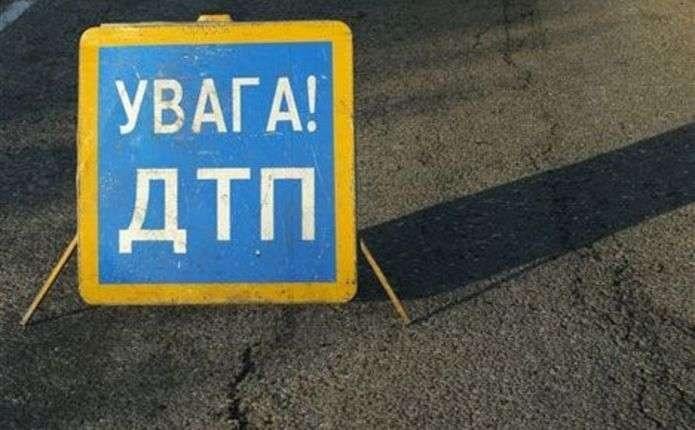 Some 30% of all people who die on Kyiv roads are pedestrians, according to a chief of dtp.kiev.ua online media project Vladyslav Antonov.

Most often, it is not drunk drivers who kill pedestrians but the latter's violations of basic crossing rules, Antonov told the Obozrevatel outlet.

He believes the problem lays in the fact that traffic police fail to ensure accident prevention among pedestrians.

"Patrol police do not have the resources to write up tickets, although, theoretically, it is possible to fine pedestrians. However, in the last 5-10 years I personally haven't heard of such cases where a pedestrian would be held accountable for causing an emergency situation on the road," Antonov said.

"And most often, people die not at pedestrian crossings or sidewalks because of drunk drivers. They just run across highways with dense traffic in places where there are no traffic lights and intersections," he said.

If you see a spelling error on our site, select it and press Ctrl+Enter
Tags:accidentKyivpolicestatstrafficrules