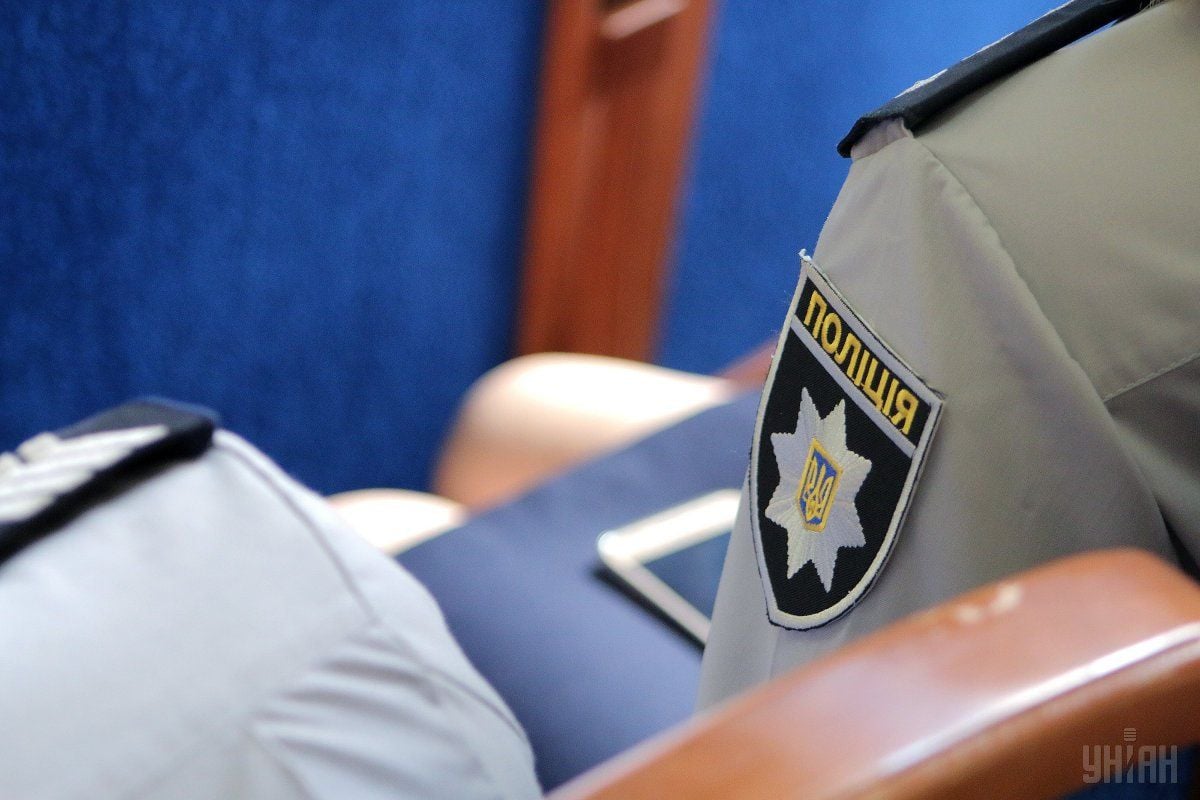 Perpetrators have broken into the closed office of PrivatBank's branch on Baseina Street in the center of Kyiv, stolen money and fled before police arrived.

Even the alarm system did not stop them from robbery, the Strana news outlet reported, referring to its own sources in law enforcement agencies.

The bank's alarm was triggered at about 22:00 Kyiv time on January 1. Police and security service officers, who arrived at the scene, saw damaged front doors with cracked locks. The door to the bank vault was also unlocked.

The bank has not yet estimated how much money was stolen. The criminals skillfully deactivated the bank's alarm system. The bank's CCTV cameras were unable to capture the moment of the robbery, the sources said.

Police say that Kyiv has not seen such a bold robbery for a long time, as the criminals managed to collect money before the security officers arrived to respond to the alarm.

A criminal case was opened under Part 3 of Article 185 of the Criminal Code of Ukraine (theft accompanied with unlawful breaking into a residence or any other premises or shelter). Police officers are checking CCTV cameras installed nearby to determine the robbers' route.

If you see a spelling error on our site, select it and press Ctrl+Enter
Tags:KyivrobberyPrivatBankcriminal