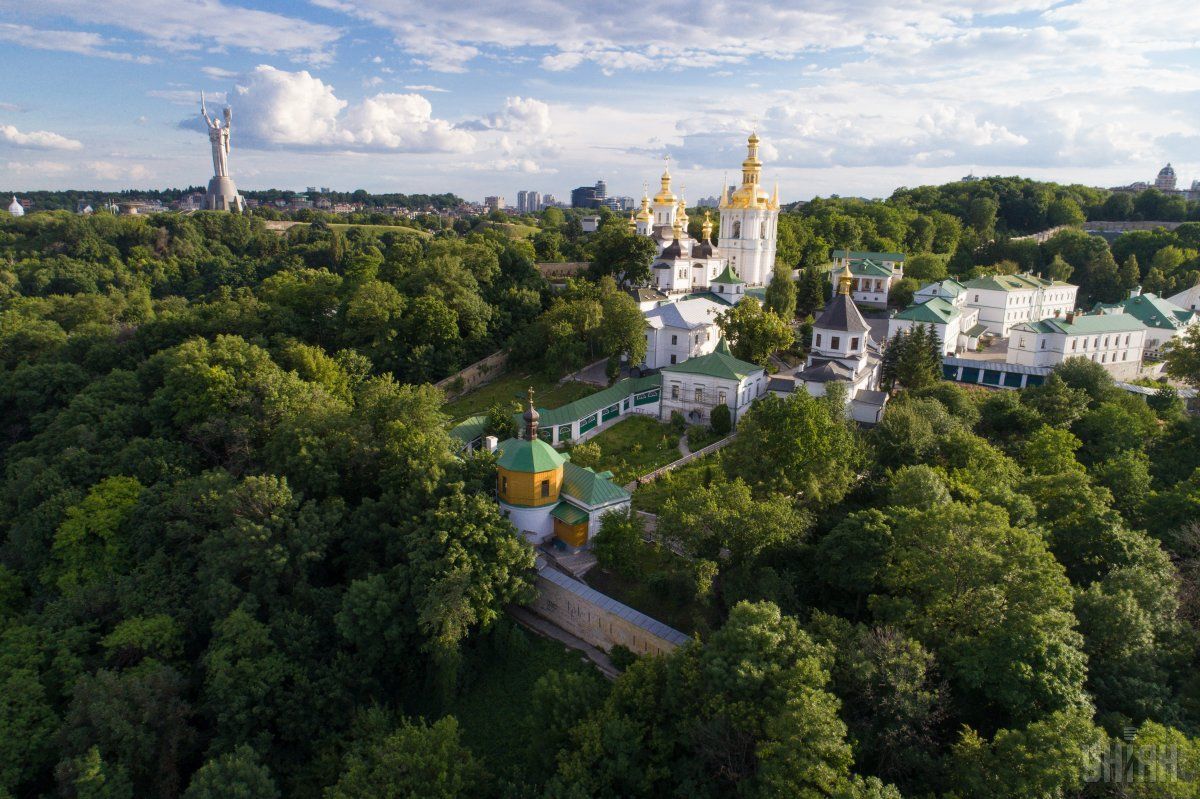 "The full inventory has been conducted partly. They now started sending us full lists. Certain icons have been lost at Kyiv-Pechersk Lavra. That's right, we've done inventory reconciliation," the minister said on TV Channel Pryamiy. "On the other hand, it's unnecessary to say that something has just been withdrawn [by priests of the former Ukrainian Orthodox Church of the Moscow Patriarchate] from there. Those could be losses for previous periods, even earlier than 2003."

In his words, criminal proceedings were initiated after the inventory reconciliation.

"All documents are being forwarded to law enforcement agencies," he said.

The minister says a separate press briefing on the missing icons will be given after all the documents have been processed.

Kyiv-Pechersk Lavra is in state ownership, but it was leased out to the Moscow Patriarchate for 50 years.

If you see a spelling error on our site, select it and press Ctrl+Enter
Tags:KyivcultureOrthodoxKyivPecherskLavra