Kyiv's 66-year-old movie theater may be shut down

Municipal officials claim the theater will be handed over to the city's KyivKinoFilm network. 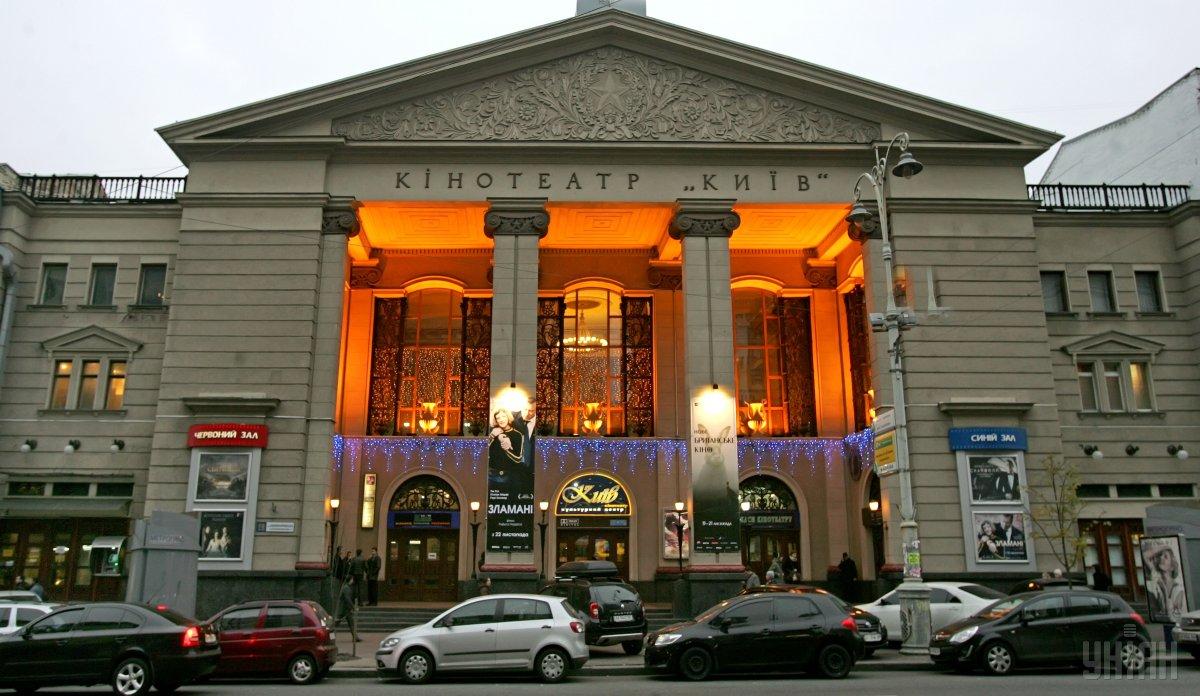 Kyiv authorities do not intend to extend the rent for Cinema Kyiv Cultural Center Ltd, according to the municipal property department of the Kyiv State City Administration.

The response adds that the authorities took a decision upon recommendations of the Kyiv Administration's culture department which offered to transfer the theater under the management of the City's KyivKinoFilm network.

At the same time, the move raises concerns that the legendary theater may actually be shut down as it was the case with "Kinopanorama," another historic movie theater located just a few blocks away from "Kyiv," according to the chief of Ukraine's Film Agency, Pylyp IIienko

UNIAN memo. The building of "Kyiv" theater is municipal property, which since 1999 has been rented by Cinema Kyiv Cultural Center Ltd.

If you see a spelling error on our site, select it and press Ctrl+Enter
Tags:KyivTheaterrentmovie