Kyiv ranks first as most budgetary European city for tourists

Two nights at a three-star hotel will cost an average of EUR 36. 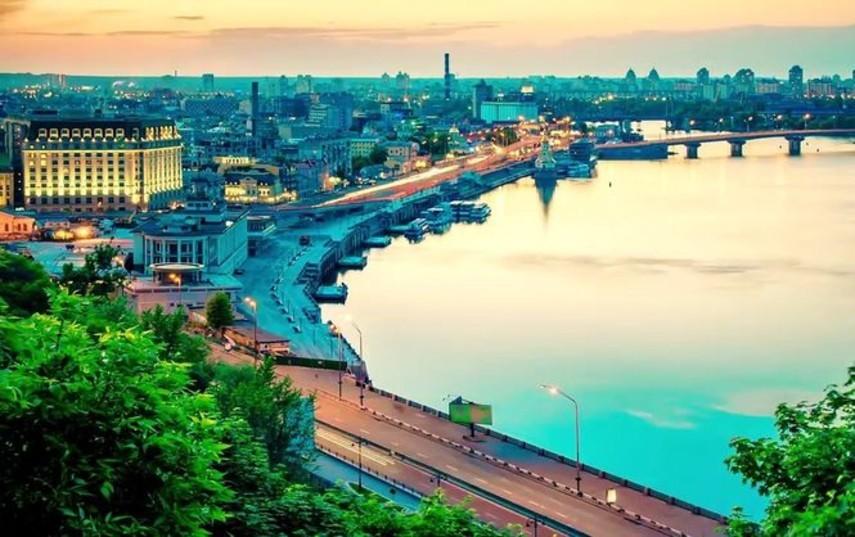 Kyiv has ranked first as the most budgetary European city for tourists.

Two nights at a three-star hotel will cost an average of EUR 36. A bottle of beer and a cup of cappuccino cost less than EUR 1 in Kyiv. In general, EUR 250 would be more than enough for two persons to spend a weekend in this city, as reported by Germany's InStyle.

"And although many churches with their golden domes make the city look more like a luxury fairyland, never mind!" the authors of the ranking said.

Earlier, Kyiv entered the ranking of the best cities in terms of quality of life.

If you see a spelling error on our site, select it and press Ctrl+Enter
Tags:UkraineEuropeKyivbudgettouristsCity