An unknown person reportedly threw a hand grenade at the car. 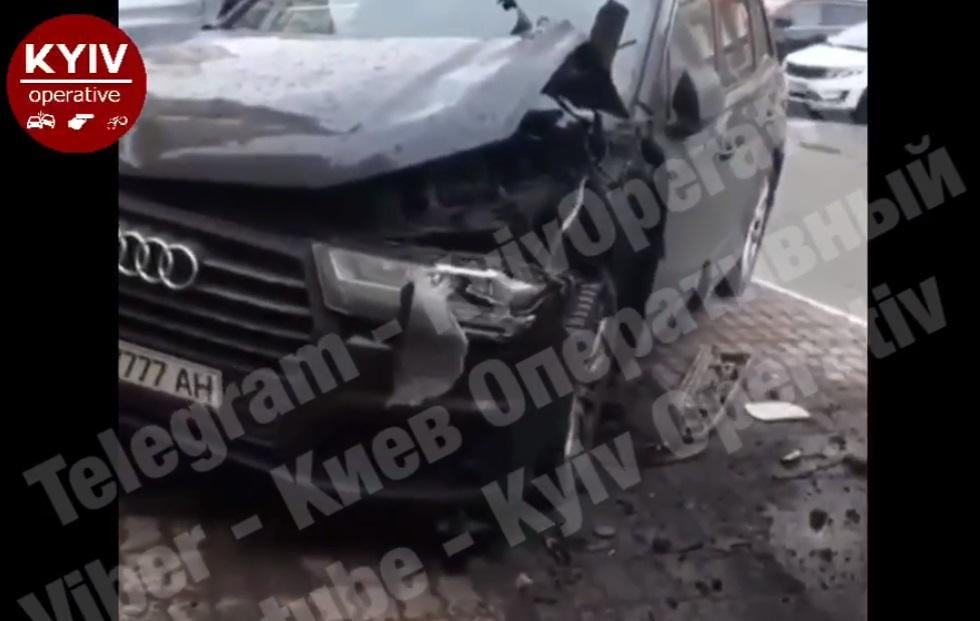 An Audi car has exploded at 28 Heroyiv Stalinhrada Avenue in Kyiv's Obolonsky district, the driver has been hospitalized.

The car exploded after an unknown person had thrown a hand grenade at it, the Kyiv Operative project reported on Facebook on February 28.

"The driver of the car had minor injuries, he was examined by doctors. The victim refused to stay in hospital. None of the passers-by was injured. However, a nearby vehicle was damaged," Kyiv Police's media liaison office said on Thursday.

No more details of the incident are known yet.

Police are considering opening a criminal case on an attempted murder.

If you see a spelling error on our site, select it and press Ctrl+Enter
Tags:Kyivcarexplosionincident