The ring operated across the globe, including in Latin and North Americas, the European Union, Middle East, Asia, and Africa. 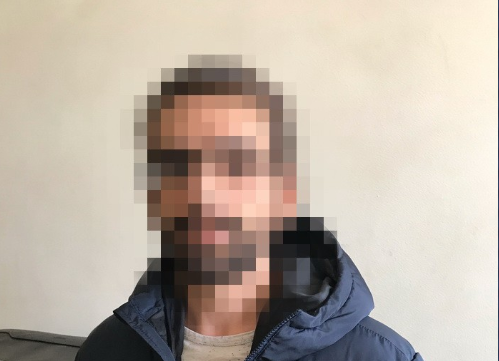 Ukraine's Security Service (SBU), together with Israeli Police, blocked the activity of a major international drug trafficking network, the largest in the last decade.

Law enforcers revealed that back in 2017, an Israeli national created in one of online messengers a channel for wholesale drug trade, the SBU press center wrote.

Within a few years, the illegal business expanded and such “trading platforms” started operating in other social networks. According to the Israeli Police, the ring operated across the globe, including in Latin and North Americas, the European Union, Middle East, Asia, and Africa.

A more than 13,000-strong syndicate included smugglers, dealers, group admins in social networks, and other accomplices. On Tuesday, based on the request for international assistance, Ukrainian law enforcers detained the head of the drug cartel after he arrived in Kyiv to establish "business connections" with representatives of local criminal circles.

The suspect was handed over to the National Police to arrange for his extradition to the country of origin.

At the same time, 42 people involved in the drug syndicate were detained in Israel, as stated by Israeli Ambassador to Ukraine Joel Lion via Twitter.