His body was found near a church in the city center in the early hours of Thursday. 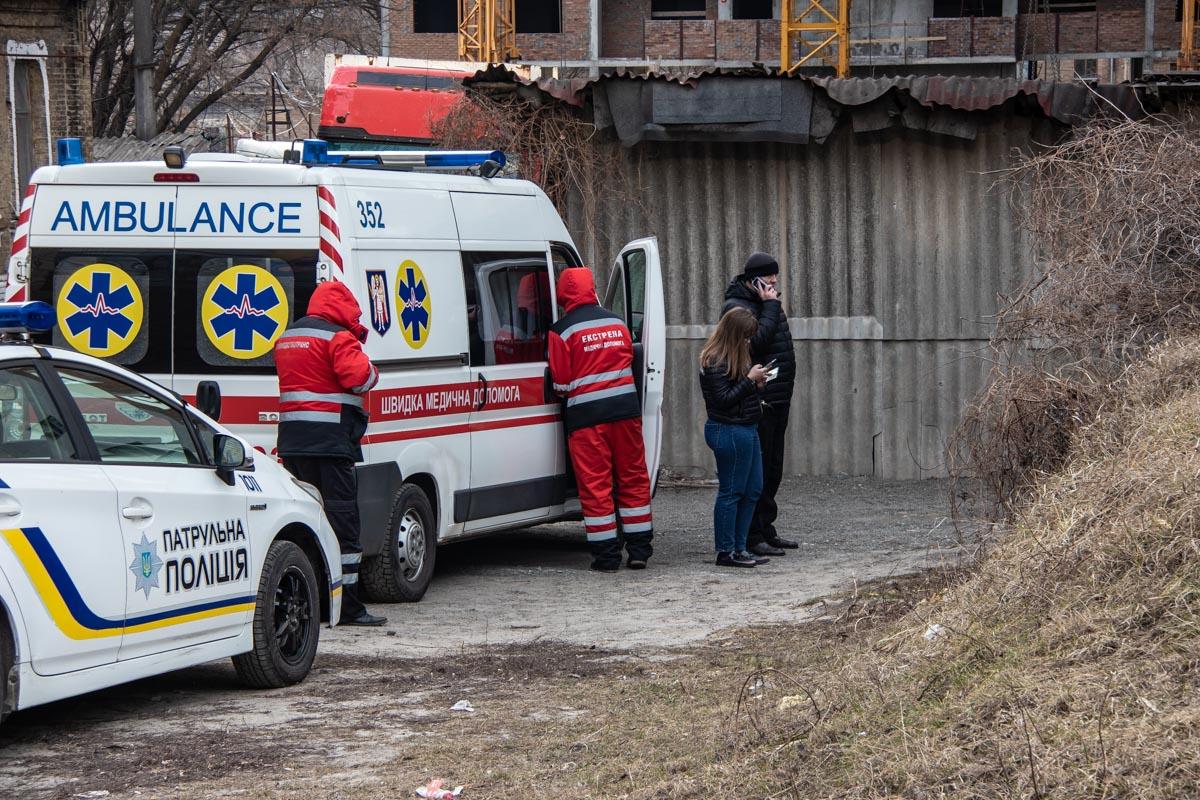 A senior consultant with the information policy department at the Presidential Administration of Ukraine was assaulted and murdered in Kyiv.

His body was found near a church with a fractured skull, his hands covered in blood, according to the Ukraina Krymynlna publication.

An ID of a Presidential Administration employee valid until December 31, 2018, was recovered at the crime scene.

According to Espreso.tv, the murdered official is Oleksandr Bukhtaty.

A police source says the killing is not viewed as related to the man's professional activity, while signs of a street robbery are in place.

Ukraina Krymynalna
If you see a spelling error on our site, select it and press Ctrl+Enter
Tags:Kyivcrimemurder