Students are walking out of classrooms in over 100 countries to protest climate inaction on this day. 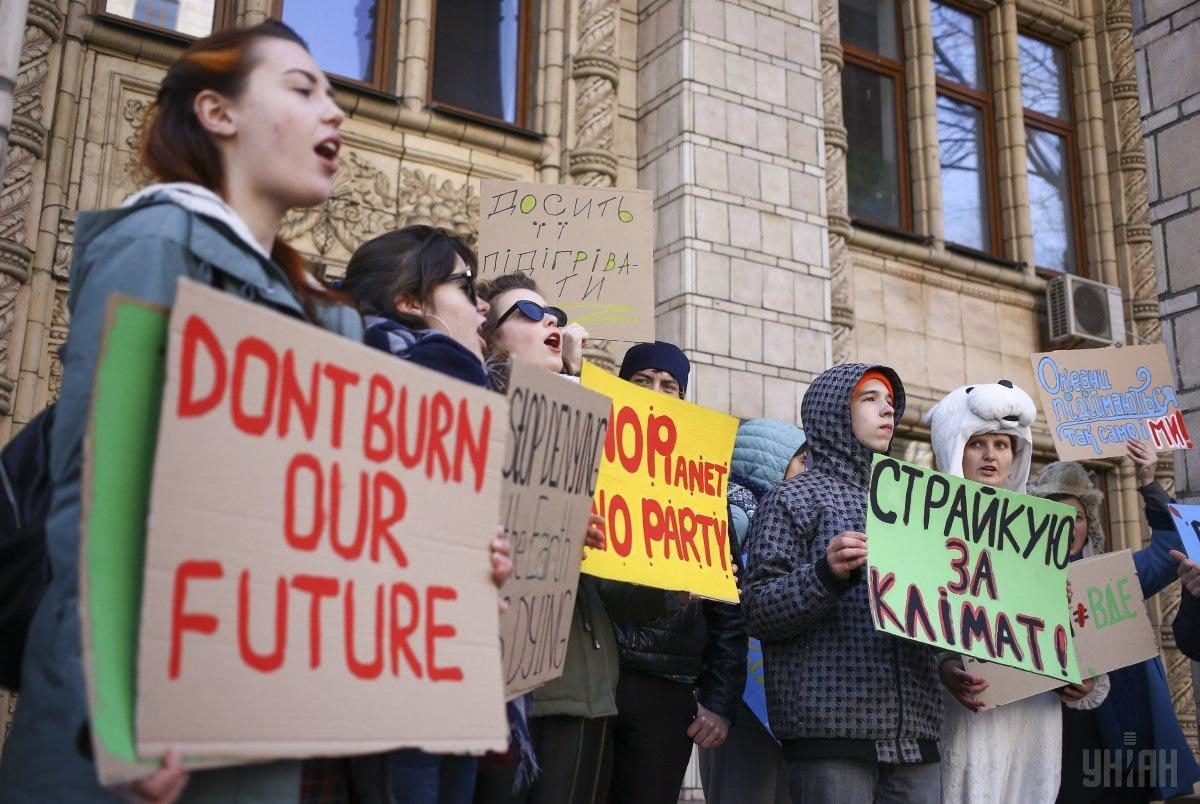 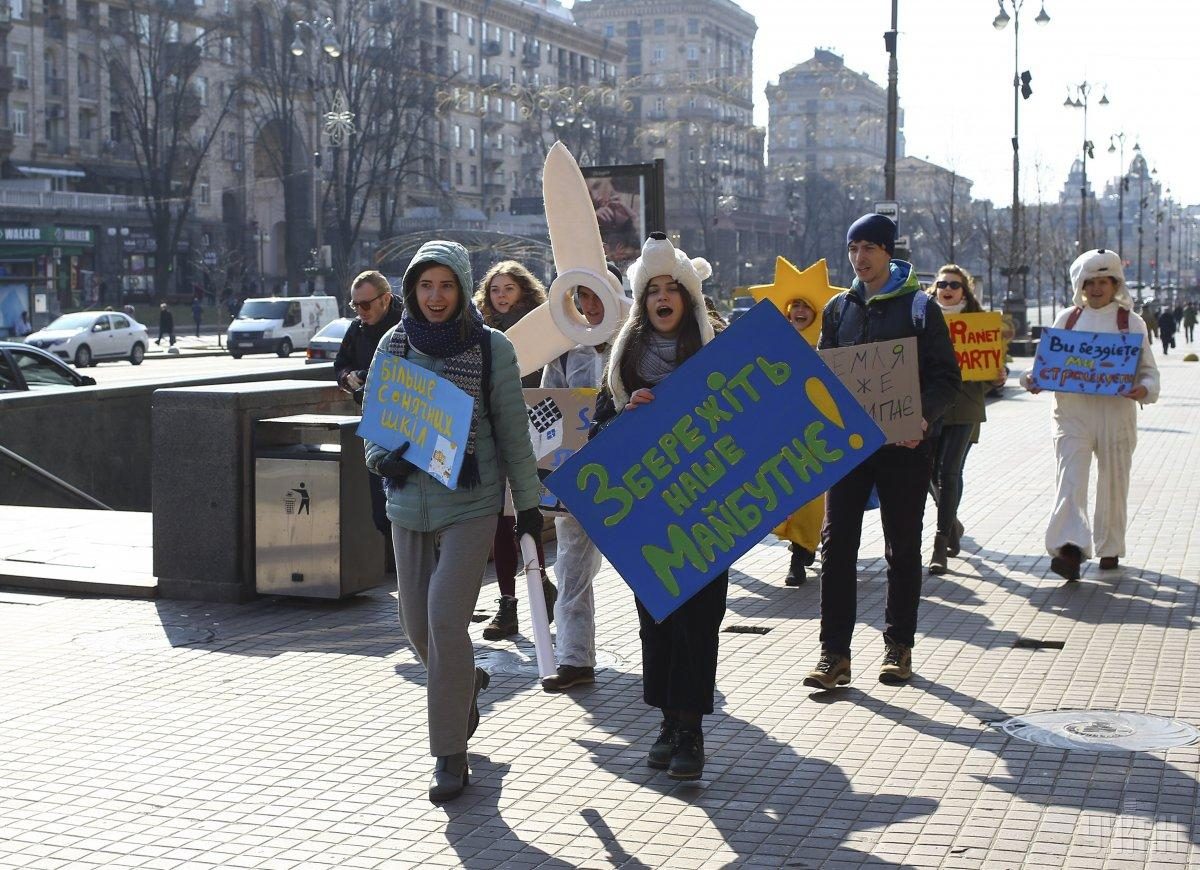 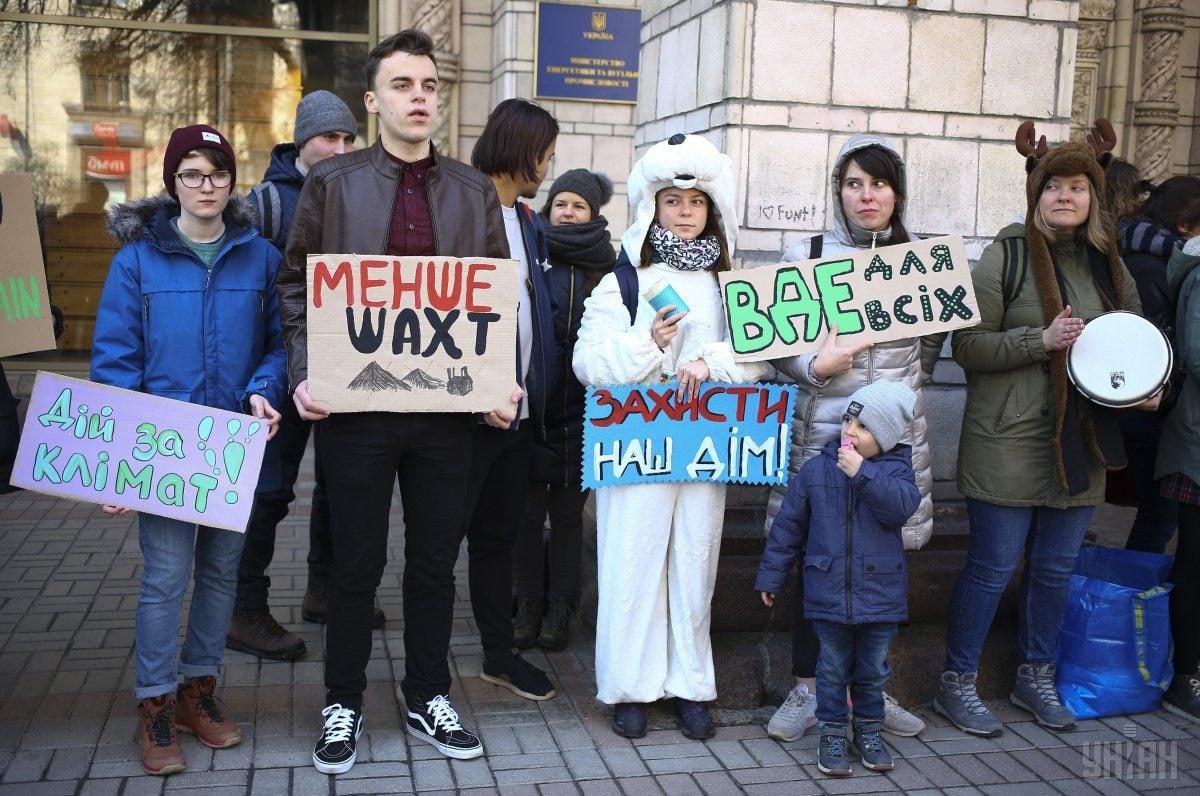 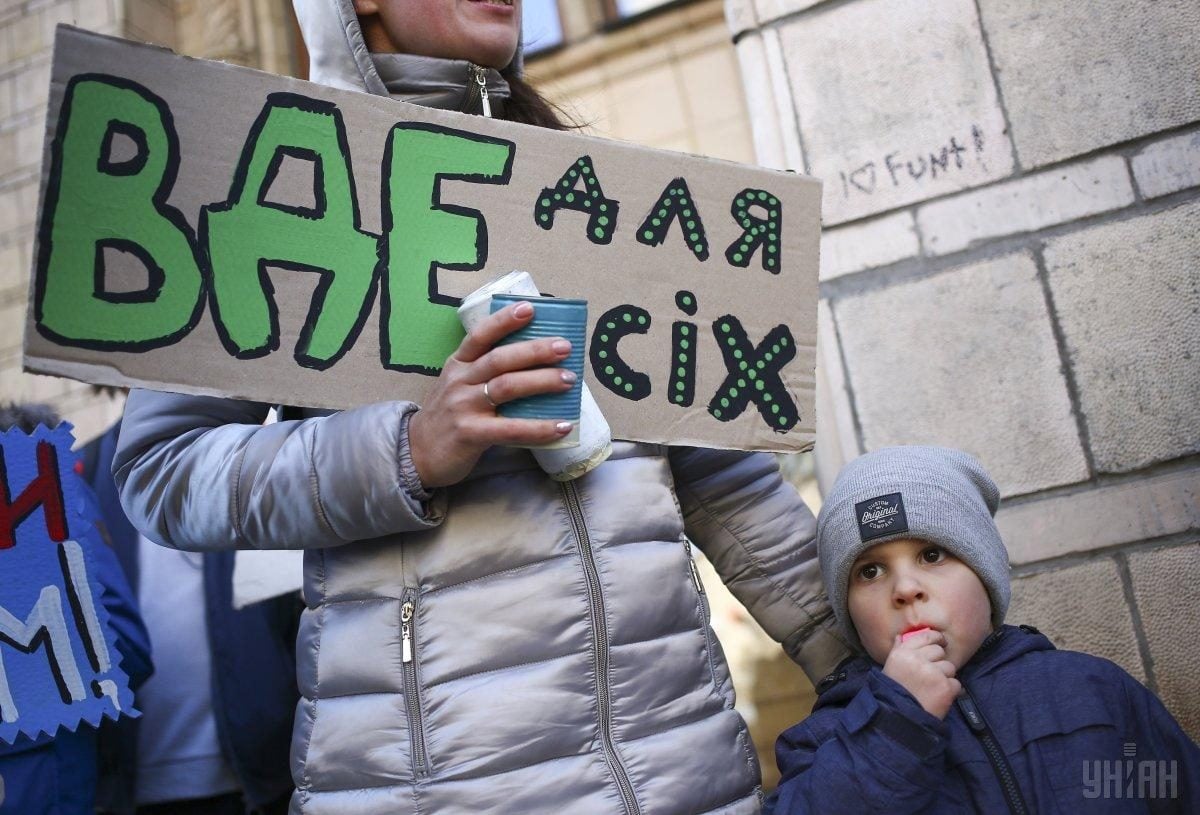 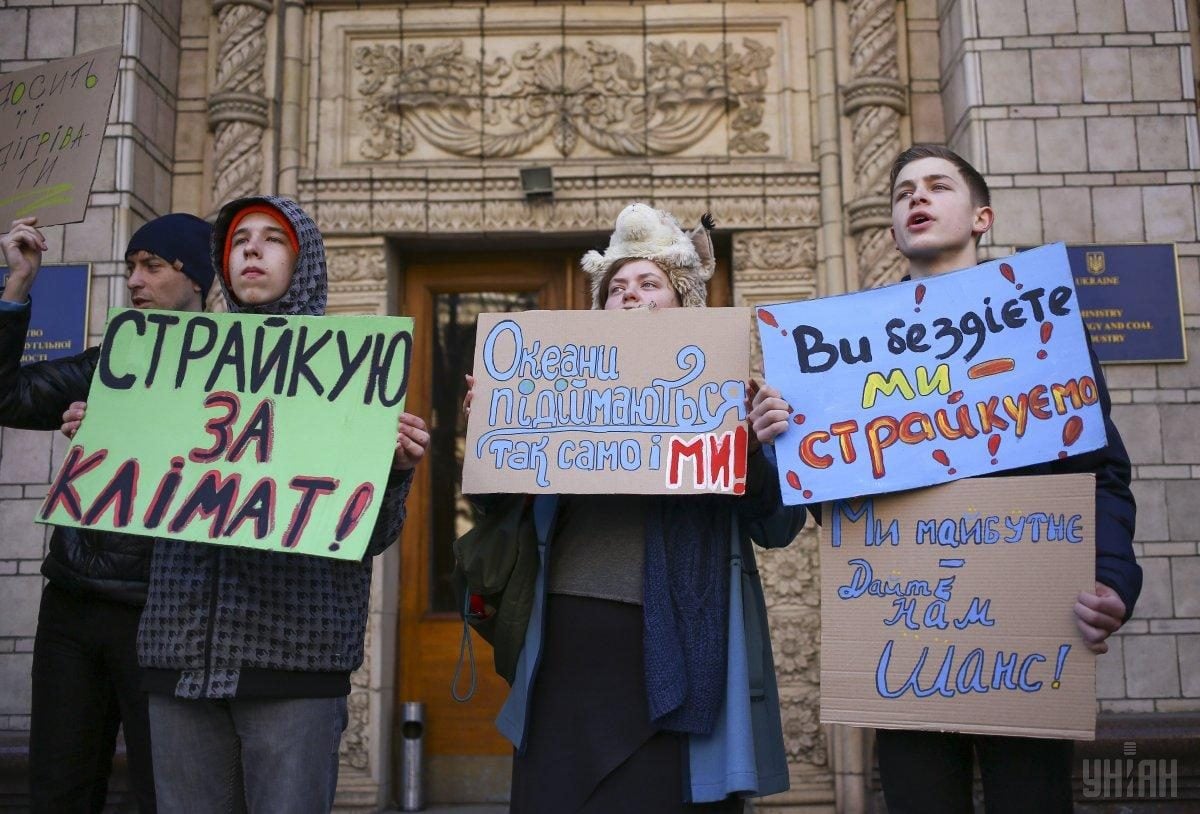 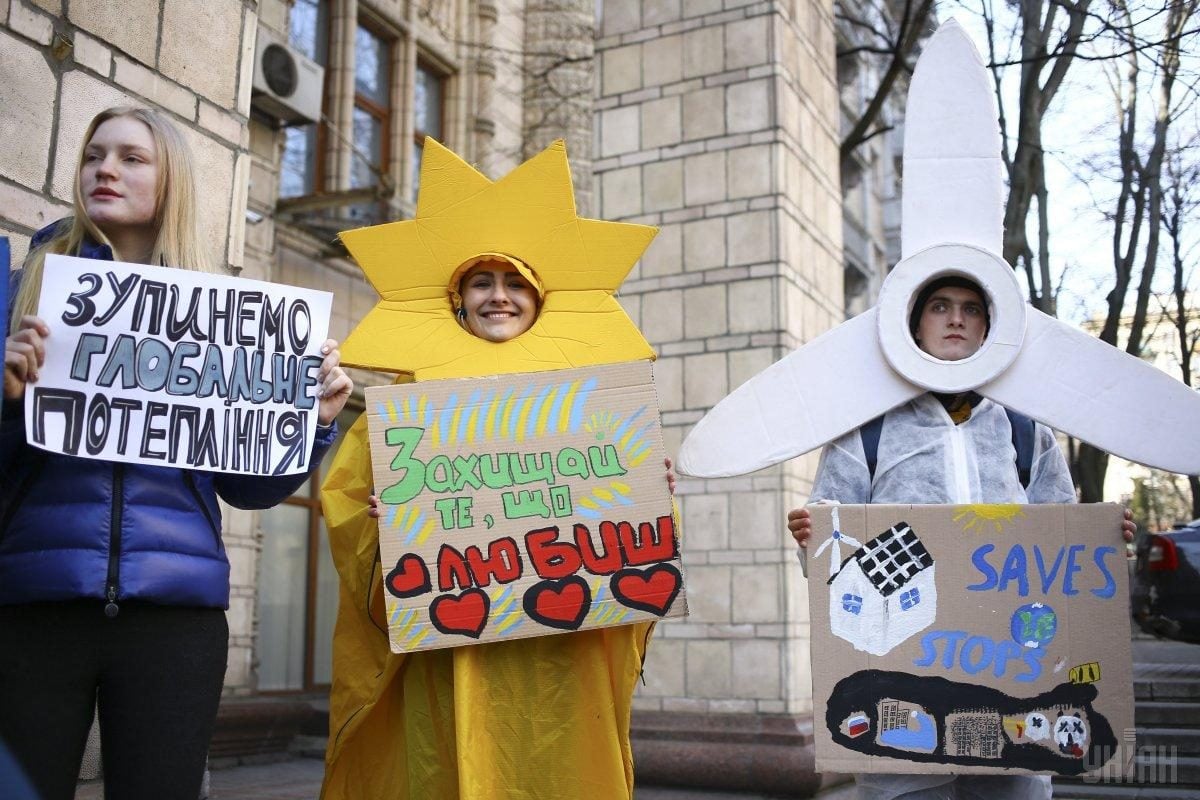 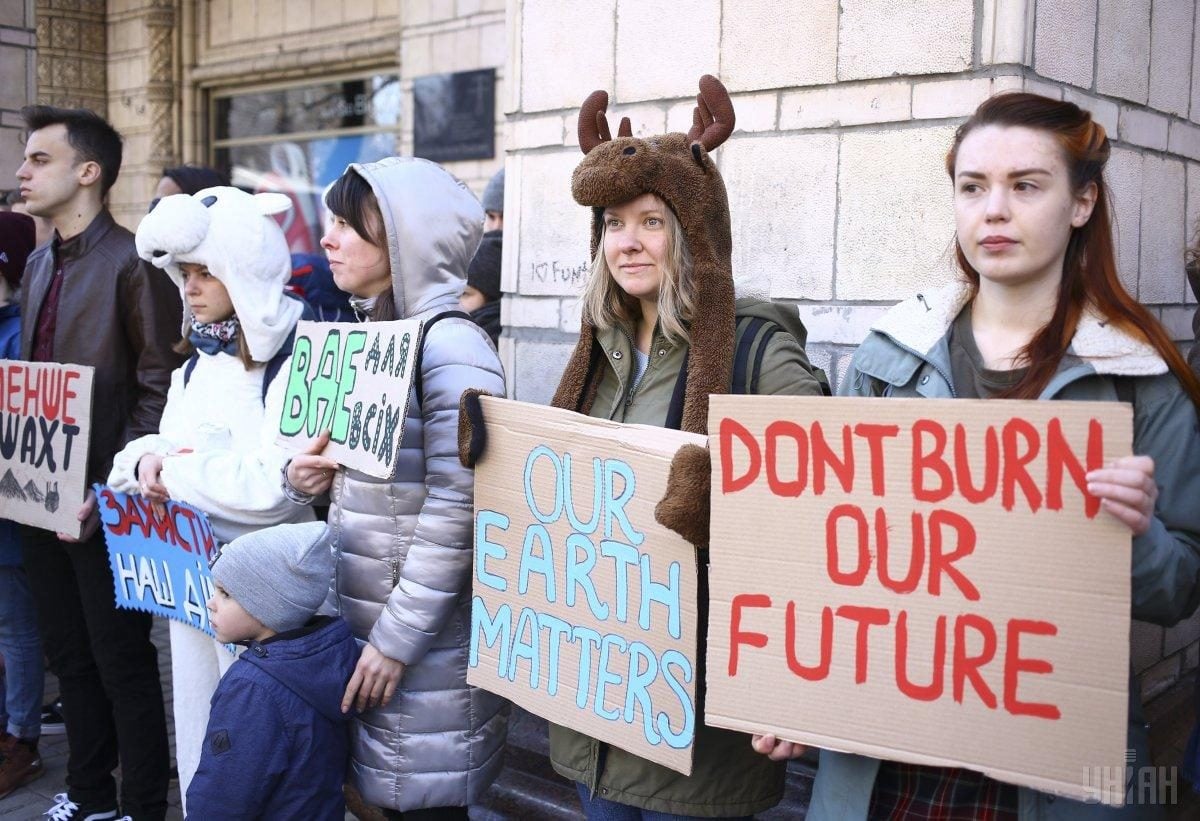 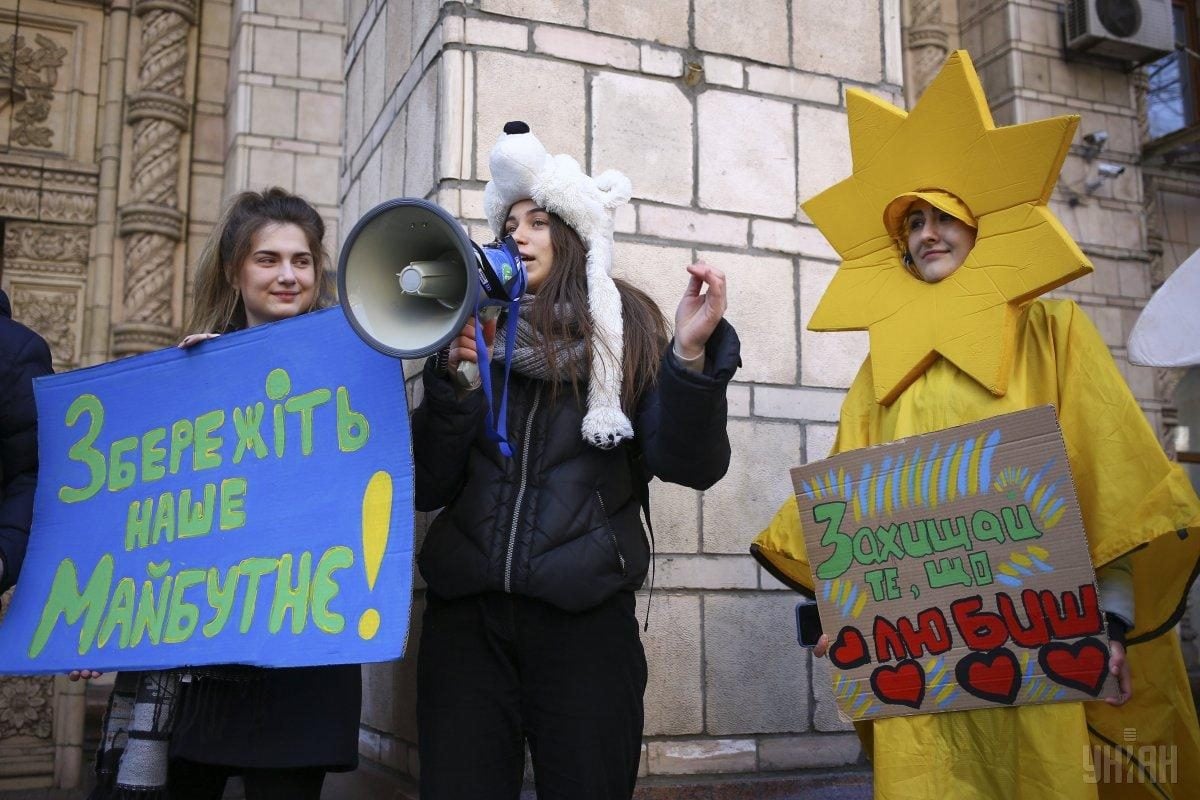 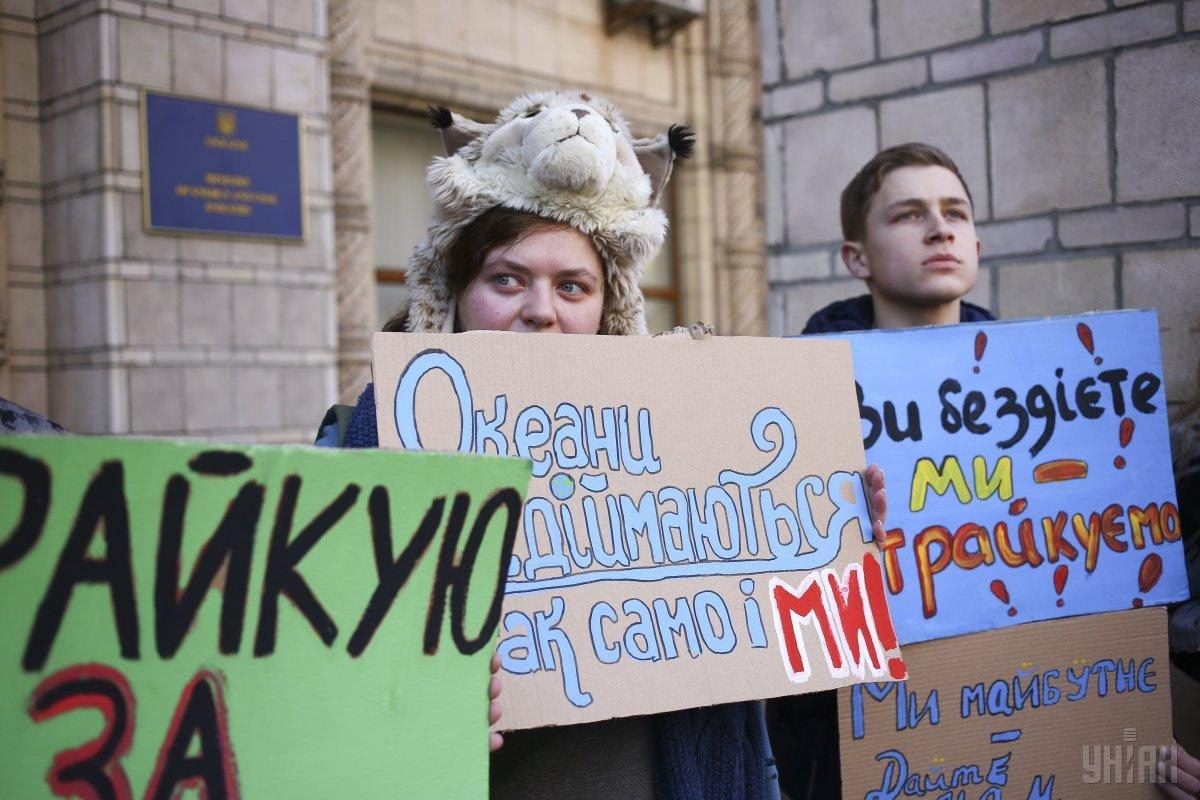 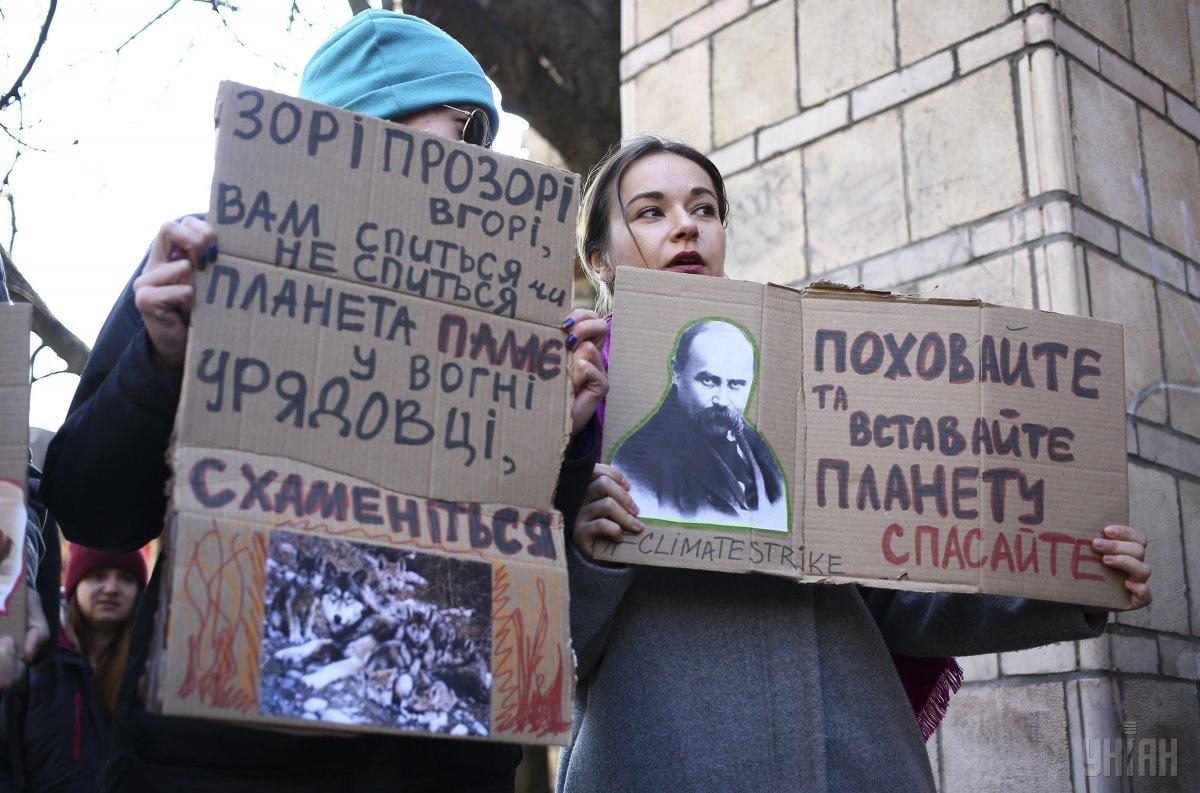 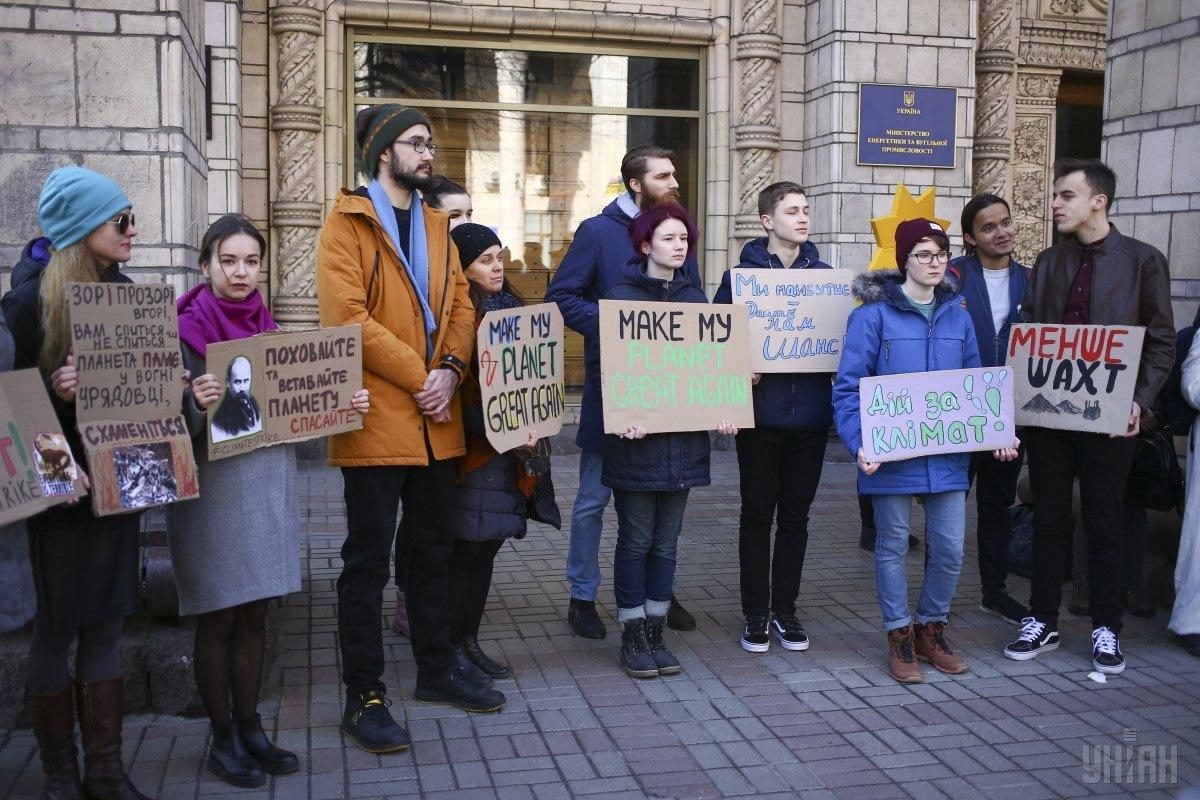 Young people in Kyiv have joined the Global Climate Strike campaign on March 15.

In Kyiv, young protesters have gathered outside the building of the Cabinet of Ministers, the Ukrainian media outlet Hromadske reported.

Activists are demanding increased energy efficiency and the transition to renewable energy.

Earlier, pupils and students in Australia did not come to classes and staged large-scale protests. Thousands of teens in Australia are on strike due to global warming.

Protests are expected in over 30 countries on Friday, March 15.

According to CNN, during the Global Climate Strike, students are walking out of classrooms in over 100 countries to protest climate inaction. They say their governments have failed future generations by not cutting emissions and curbing global warming.

The idea of the strike belongs to a 16-year-old activist from Sweden, Greta Thunberg, who in August last year began to skip school on Fridays to draw attention to the problem of climate change.

If you see a spelling error on our site, select it and press Ctrl+Enter
Tags:UkraineKyivprotestsstrikeclimate