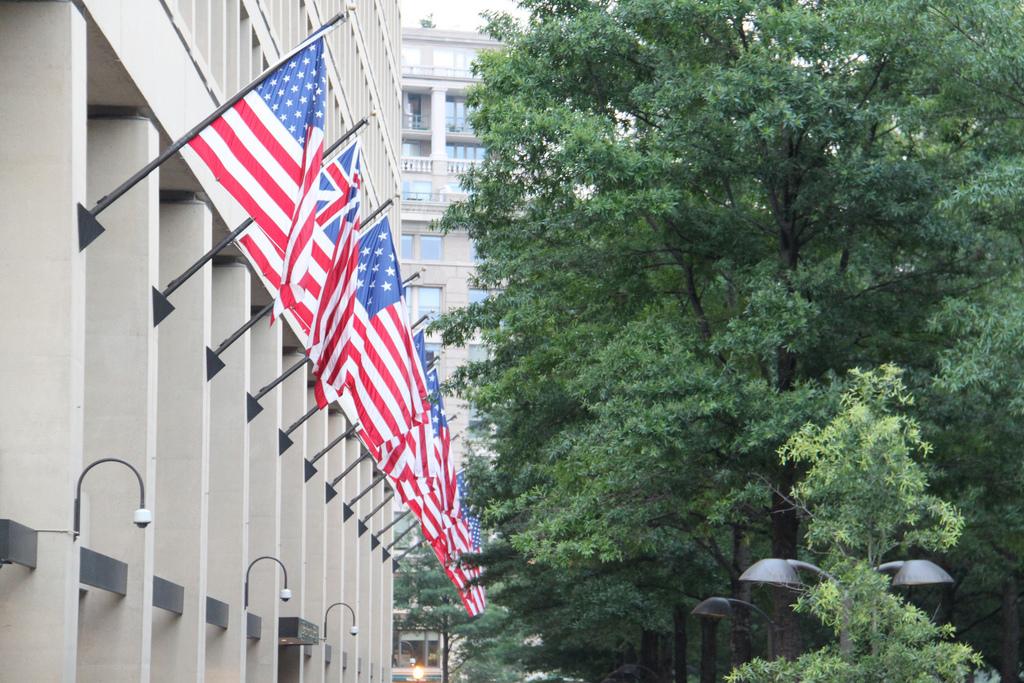 The FBI determined it was bought from a Missouri auction house in 1993 / Photo from flickr.com/markomni

U.S. authorities have moved to seize a French painting that was taken by Nazi forces from a Ukrainian museum near the end of World War II.

Manhattan federal prosecutors said in a statement on March 21 that the painting – called An Amorous Couple, by Pierre Louis Goudreaux – was stolen from the Bohdan and Varvara Khanenko National Museum of the Arts in Kyiv around 1943, Radio Free Europe / Radio Liberty said.

U.S. officials said the painting had been missing for years, held by a London private collector and then in Massachusetts. It resurfaced in 2013 when it was listed on a website for an unnamed New York auction house.

The FBI determined it was bought from a Missouri auction house in 1993 by a New York dealer who had consigned it to the auction house.

The prosecutors said they were seeking a court order to seize the painting and return it to the Kyiv museum.

In December, U.S. authorities moved to claim a 107-year-old painting of Russian Tsar Ivan the Terrible that was stolen from a Ukrainian art museum during World War II.

That painting by Mikhail Panin, called The Secret Departure Of Ivan The Terrible Before The Oprichnina, was part of the permanent collection of a museum in the Ukrainian city of Dnipro before the war.

It depicts a 16th-century scene showing the Russian tsar commonly known as Ivan the Terrible and his loyal adherents leaving the Kremlin gates.

If you see a spelling error on our site, select it and press Ctrl+Enter
Tags:USAcultureNazi