In the Ukrainian capital, Uber acts as the actual fleet operator, rather than having drivers introduce their own cars. 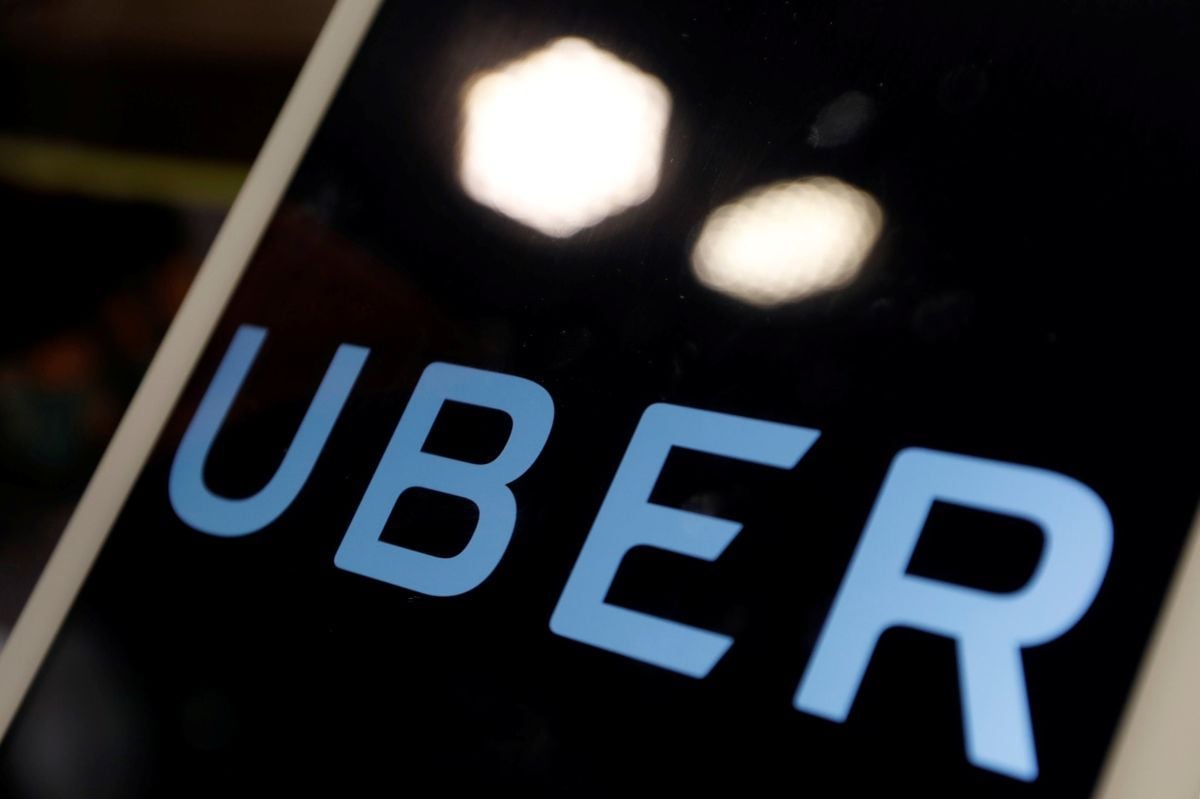 The mobility company Uber has launched its service UberGreen in Kyiv.

In the Ukrainian capital, 200 electric cars of different makes are to take to the streets and the company expects 10,000 people using the service by the end of April. Yet in other cities, progress has been slow, according to Electrive.

Kyiv is not the first city in which Uber is trying to encourage the uptake of electric cars. UberGreen is currently available in Bucharest as well as Amsterdam, Paris, London, Lisbon, Porto, Zurich, and Munich.

In Kyiv, Uber acts as the actual fleet operator, rather than having drivers introduce their own cars. In the Ukrainian capital, the fleet comprises 200 electric vehicles, including Nissan Leaf, Renault Zoe, Hyundai Ioniq, Tesla S, BMW i3, Chevrolet Volt, and Chevrolet Bolt cars, according to the Kyiv Post.

Uber has been trying to increase efforts to help their usually freelance drivers to switch to electrified options, not the least due to incoming legislation preventing gas guzzlers from entering city centers. In London for example, the company has introduced a surcharge through the app that is to translate into an extra for the driver reportedly. Moreover, a trial in Berlin is imminent, the report claims. On an even greener note, Uber has also bought into e-bike sharing services as they acquired Jump to add to its mobility portfolio.

For UberGreen to render real results though, increasing the number of available electric cars remains critical. Given that UberGreen started in Bucharest with 20 EVs, the 200 electric cars for Kyiv seem a good start.

If you see a spelling error on our site, select it and press Ctrl+Enter
Tags:Kyivelectricitycarsgreenenergy