The victim is 14 years old. 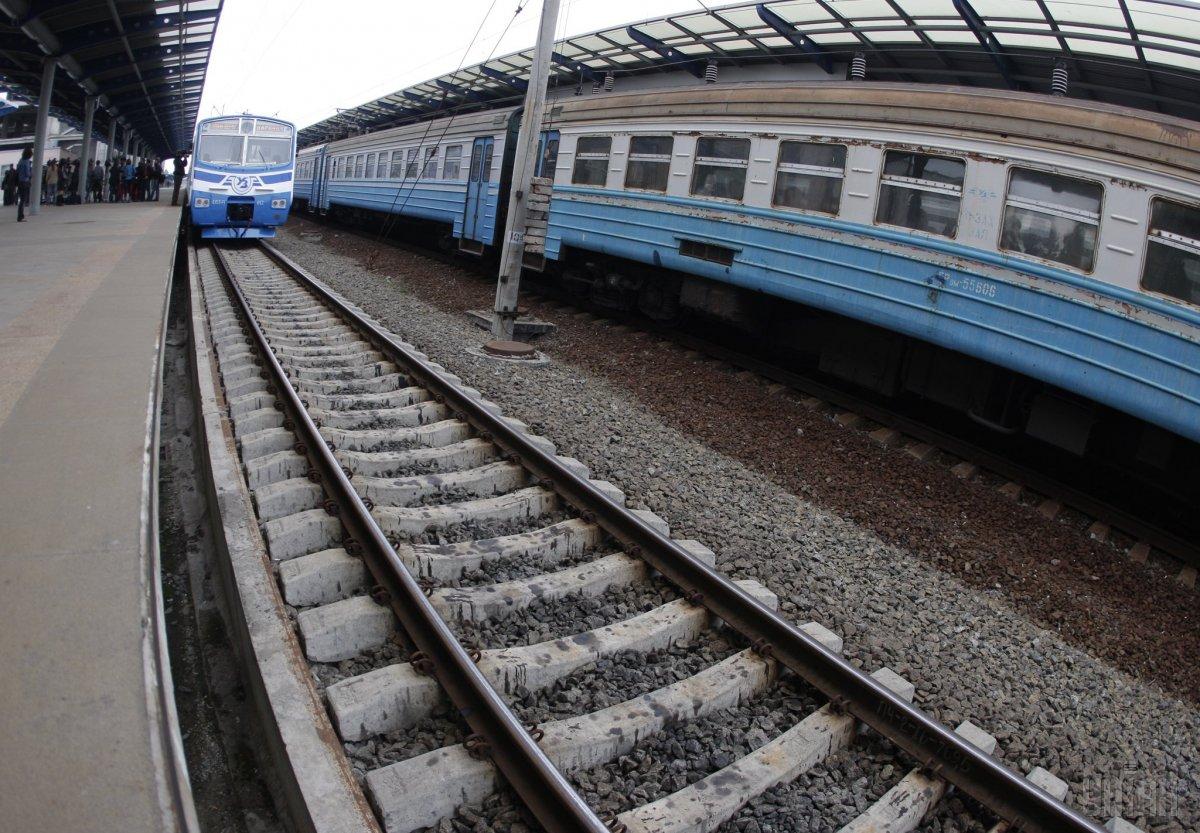 On Monday, April 8, a teenage girl was mugged and raped as she was riding home from Kyiv on a local commuter train.

The 14-year-old victim was assaulted on route to Hrebinka, Kyiv region, according to First Deputy Head of the National Police, Viacheslav Abroskin.

In a Facebook posting, the top police official expressed his outrage over the crime committed and elaborated on the incident.

The "scumbag," as Abrosking put it in his post, took from his victim her mobile phone and a gold necklace, and then performed a violent sexual act against the girl.

The perpetrator is 34 years old, the report reads.

One of the suspects is a delivery courier, while another one is officially unemployed.

If you see a spelling error on our site, select it and press Ctrl+Enter
Tags:Kyivpolicecrimetrain