For a long time, he was an 'authorized person' of Moscow crime boss Vyacheslav Ivankov, alias Yaponchik. 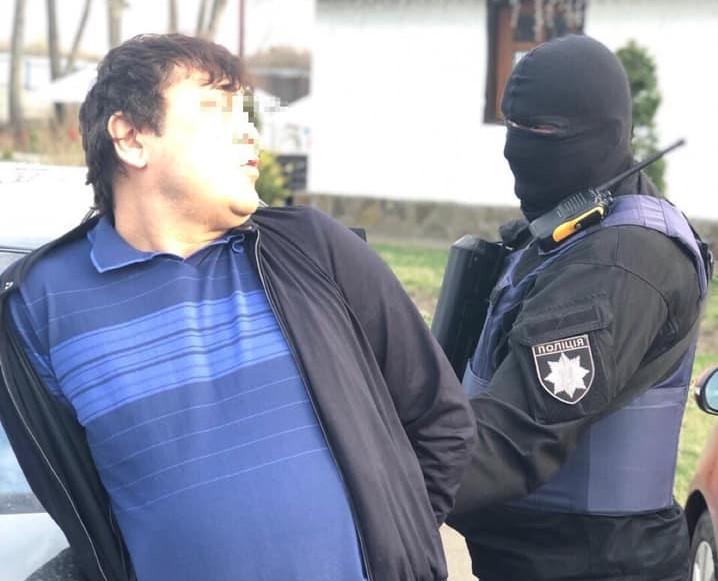 "Batyr Bukharskiy was 'crowned' by 'Grandpa Hassan' [Aslan Ûsoyan] in Moscow. For a long time, he was an authorized person of crime boss Vyacheslav Ivankov, alias Yaponchik. From 2001 to 2010, he was living in Barcelona, laundering money of Russian thieves' clans," Abroskin wrote on Facebook on April 10.

Abroskin noted that "counting on our humane legislation," the thief arrived in Ukraine to buy Ukrainian citizenship.

If you see a spelling error on our site, select it and press Ctrl+Enter
Tags:RussiaUkrainedetentionKyivInterpolcriminalwanted