According to preliminary reports, the perpetrators were preparing a hit job on a mob boss. 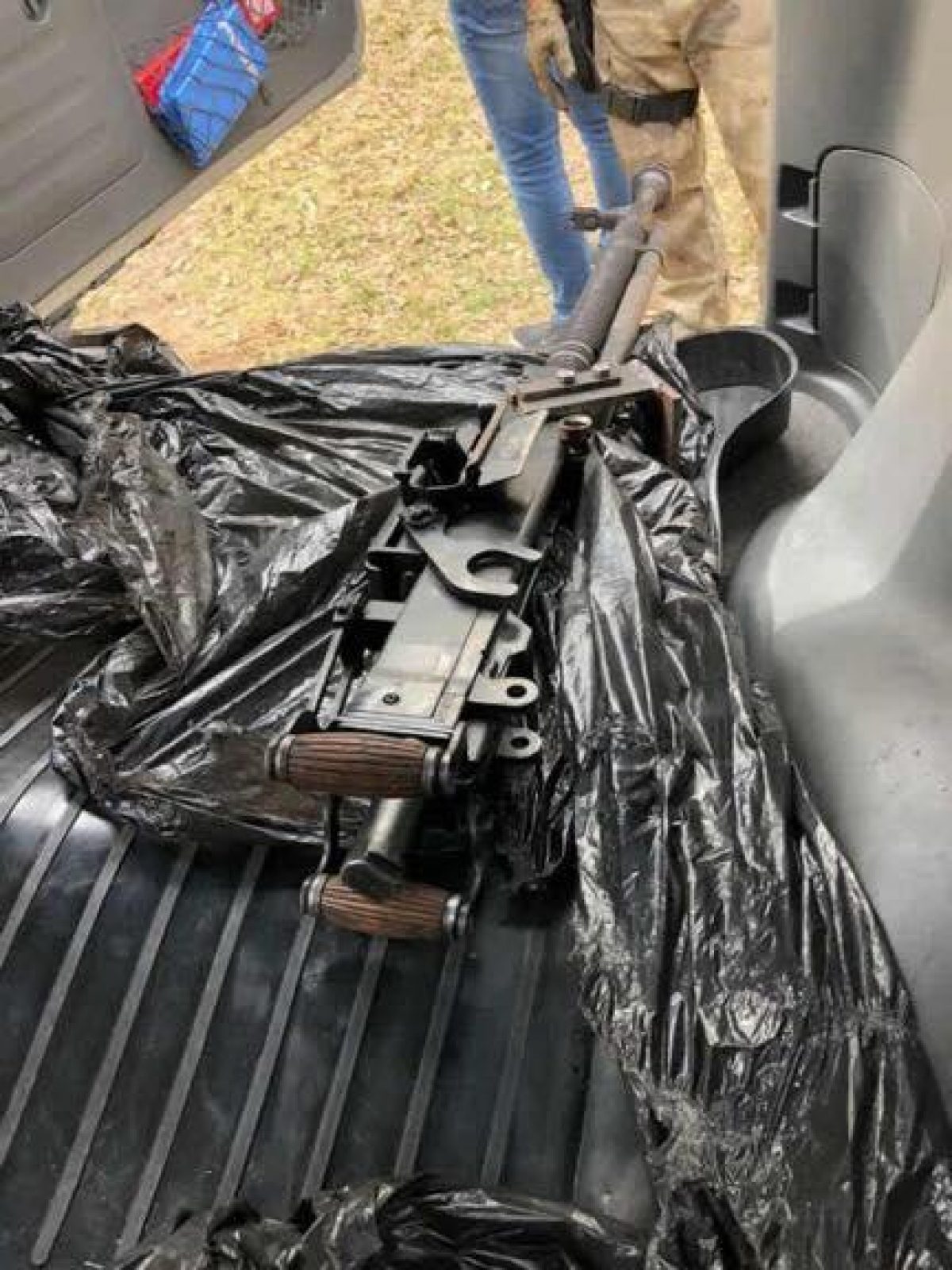 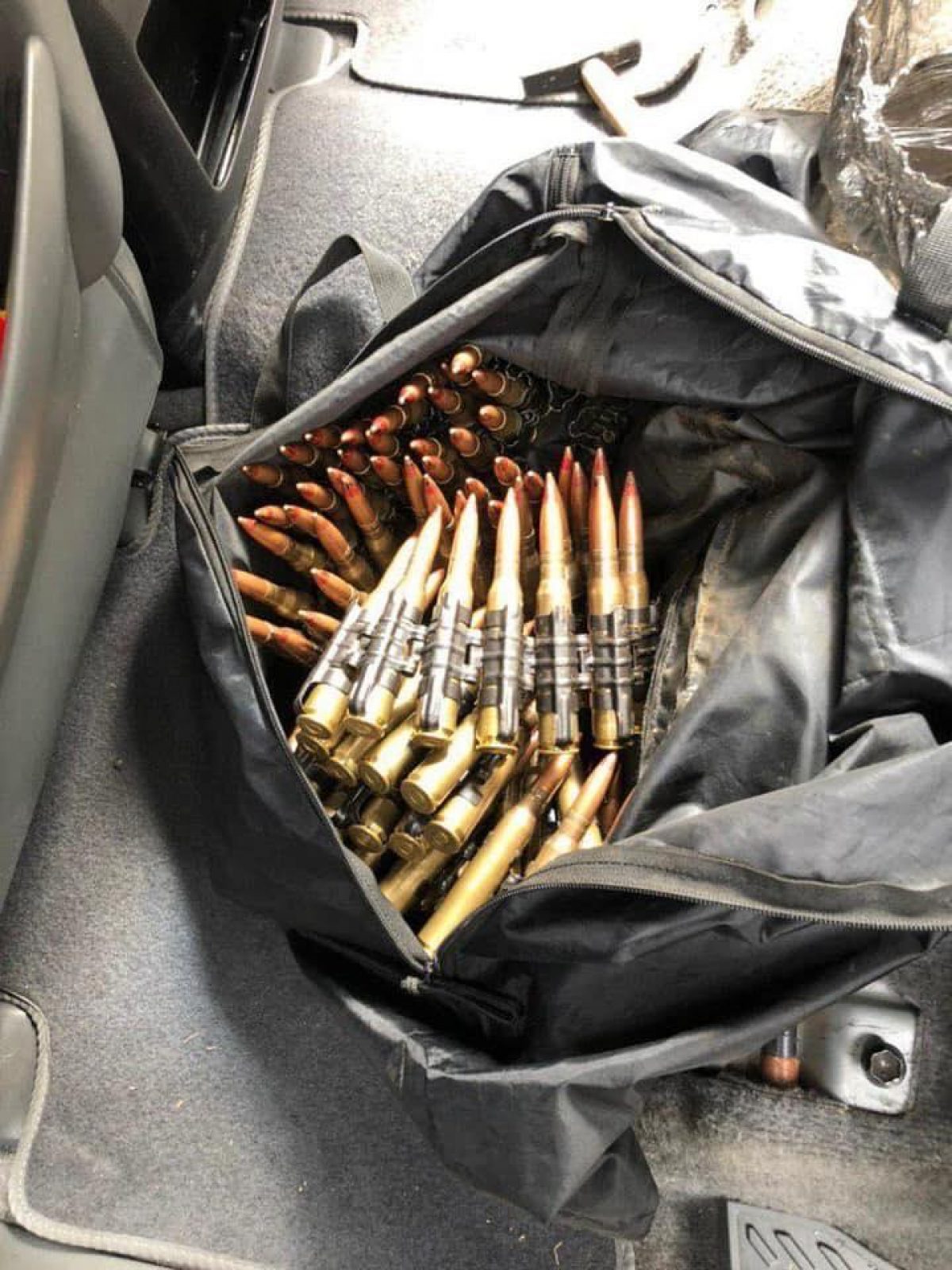 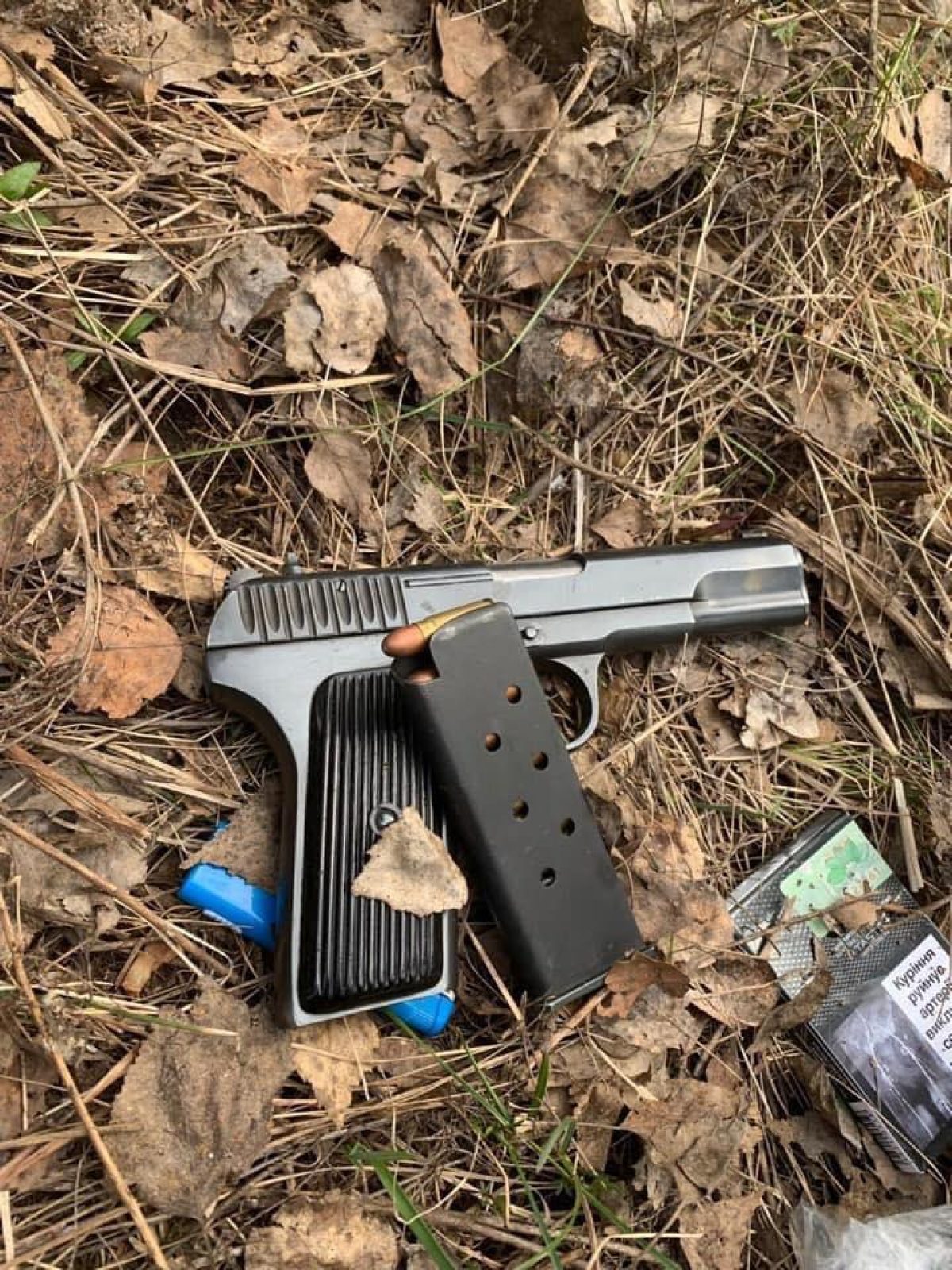 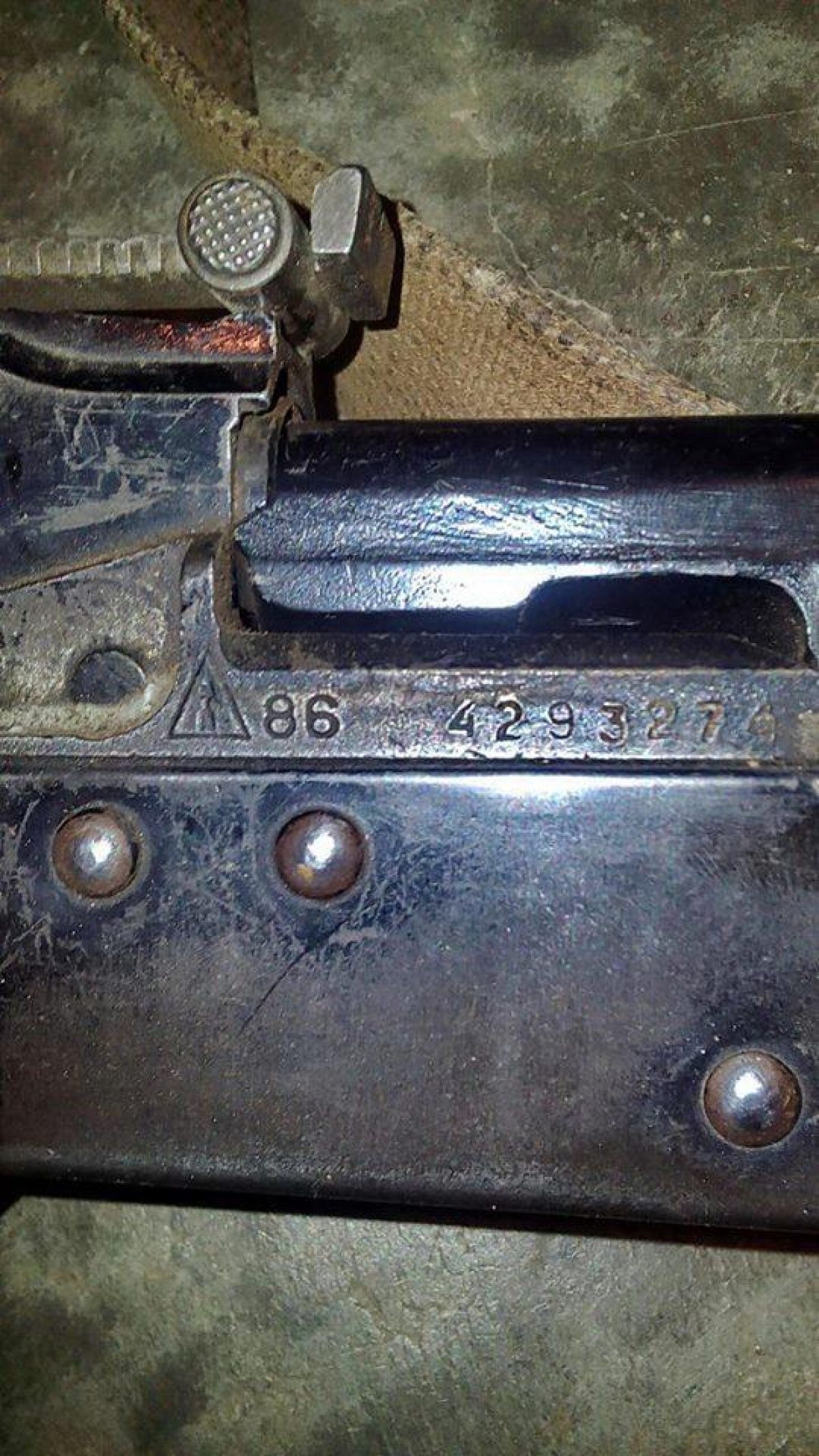 An armed group detained outside Kyiv on Monday was plotting a hit job against a mob boss, according to Larysa Sargan, spokesperson for the prosecutor general, who refuted earlier suggestions that the perpetrators were plotting an assassination of presidential candidate Volodymyr Zelensky.

"In the framework of the pre-trial investigation of criminal proceedings under Part 1 Article 14, Part 3 Article 289, Part 1 Article 263, Part 1 Article 348, paragraphs 11, 12 Part 2 Article 115 of the Criminal Code of Ukraine, on April 15, the Main Directorate of the National Police in Kyiv region, under the procedural guidance of the regional prosecutor's office, detained members of an armed group who resisted the arrest," she wrote on Facebook.

According to preliminary reports, these three people were plotting a hit job on a mob boss.

The statement goes on to explain that due to the fact that the group was detained in the forest near the road leading to the village of Ivankovychi, and given that the family of presidential candidate Volodymyr Zelensky live in Ivankovychi, some media outlets "misinterpreted the incident as a possible attempt on his [Zelensky's] life."

"All possible information on this matter will be provided later," Sargan added.

If you see a spelling error on our site, select it and press Ctrl+Enter
Tags:assassinationelectionscrimePGOprosecutorsgangattempt