The top countries are the United States, the United Kingdom, and Canada. 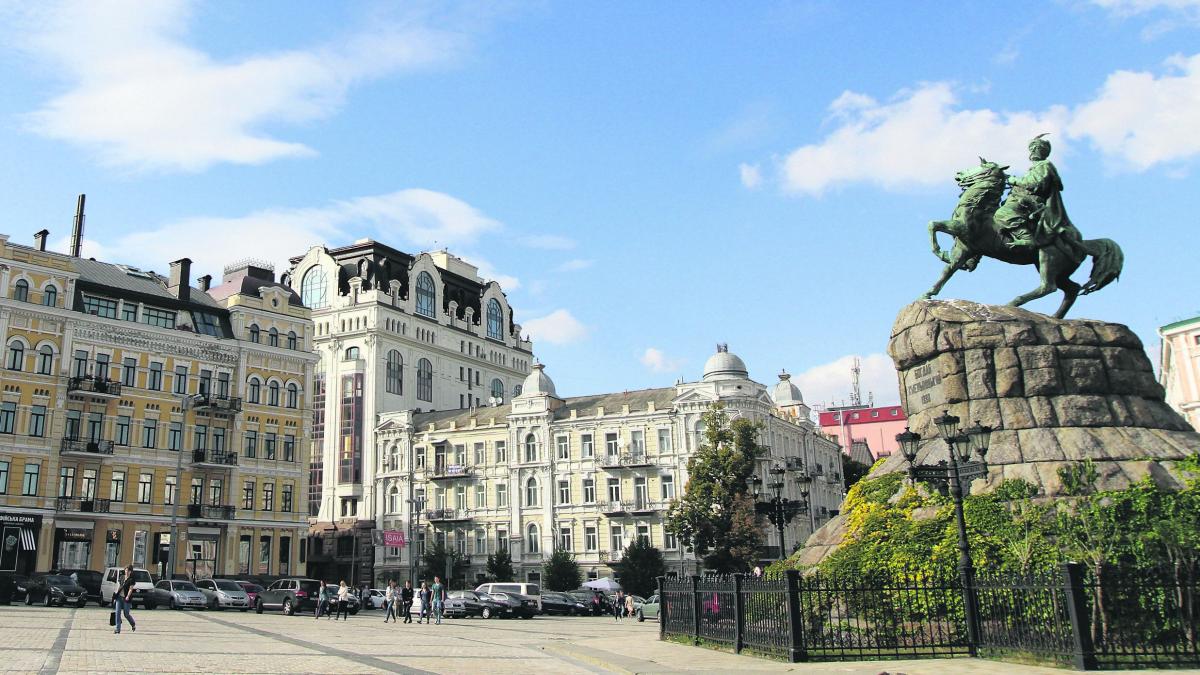 Kyiv is ahead of Melbourne, Helsinki, Munich, and Washington in the ranking of the largest start-up cities, climbing up by 29 positions to 34th place out of 1,028.

An updated global map of start-ups with the respective ranking was posted by the StartupBlink service.

Over the year, the capital of Ukraine (designated as "Kiev, Ukraine") has risen in this ranking from 63rd by a record high 29 positions.

As a result, Kyiv is ahead of such famous start-up ecosystems as Helsinki, Munich, Shenzhen, Washington, Melbourne, Dublin, and many others.

A position in StartupBlink's ranking depends on the number of projects, their quality and the business environment of a start-up ecosystem. And these indicators are evaluated by an own algorithm developed by an author of the report.

So, in Kyiv, online service developers counted 321 start-ups. In addition to Kyiv, the rating included such cities of Ukraine as Odesa (235th place), Lviv (299th), Kharkiv (435th), and Dnipro (561st). In general, Ukraine for the last two years has risen in the top four positions.

Among the cities of the world, the first three places are occupied by San Francisco, New York City and London.

The top countries are the United States, the United Kingdom, and Canada.

The StartupBlink map is based on GoogleMaps. In total, over 62,000 start-ups have been marked on it. The database contains data from AngelList, Swissstartups.org, Elance.com and other start-up platforms. The map has a filter of start-ups by industry and location, while accelerators are filtered by the amount of money that is offered to start-ups, and by region.