The format of the debate has also been announced.

Journalists Andriy Kulikov, proposed by Team Poroshenko, and Olena Froliak, nominated by team Zelensky, will be hosting the presidential debate set to be held Friday night at the Olympiskiy Stadium in Kyiv.

The debate will begin with a 5-minute speech by each candidate, after which they will answer three questions of debate moderators, have 60 seconds to ask their own question and 5 minutes to answer that of the opponent's. 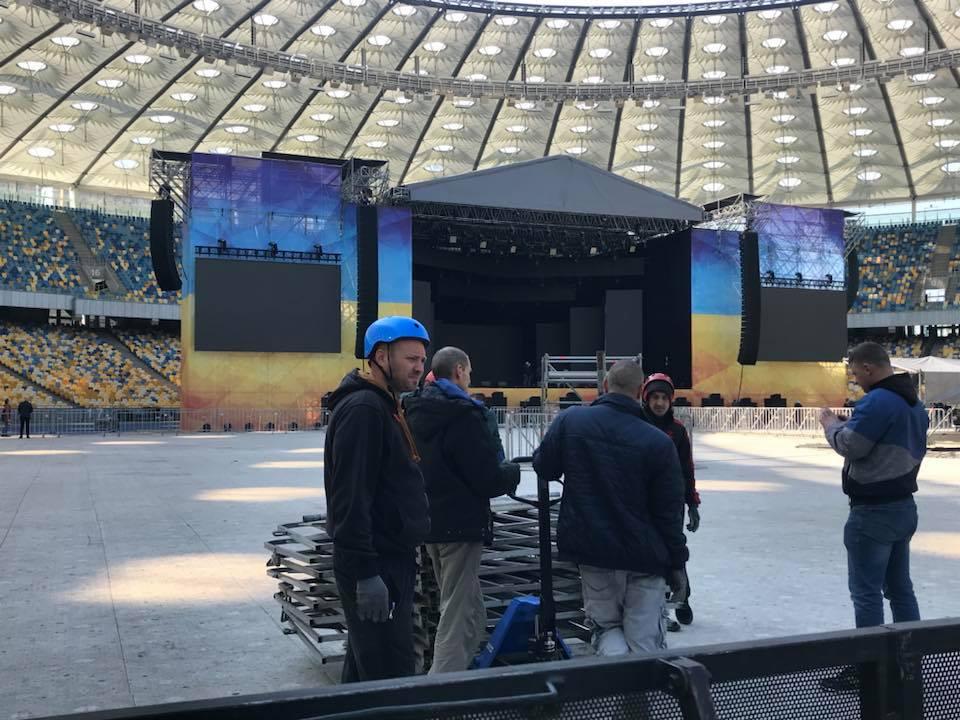 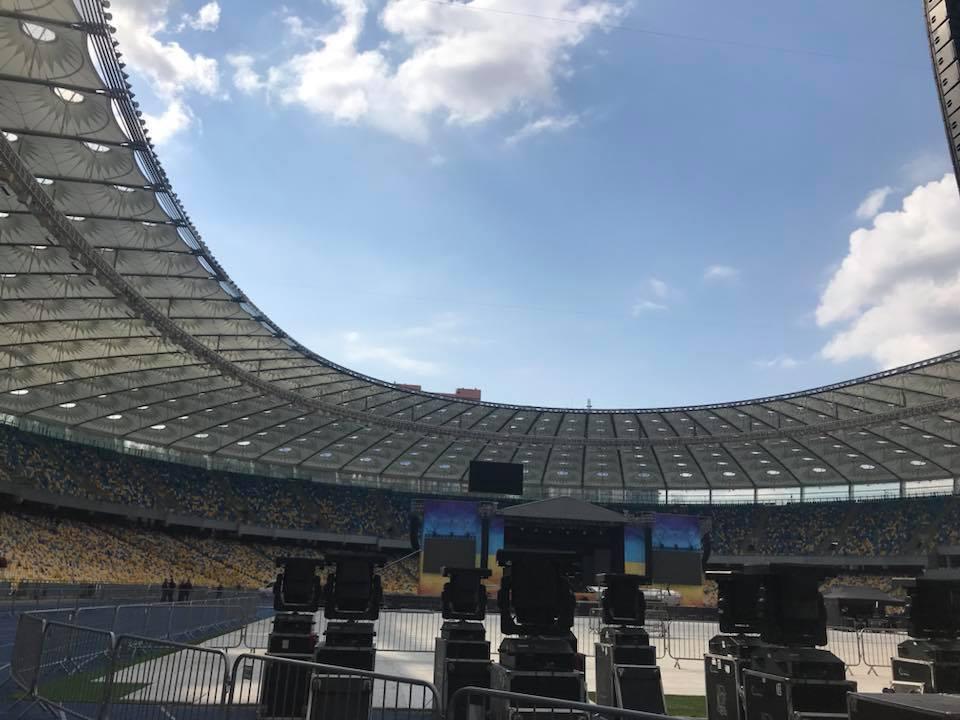 There are a lot of police around the stadium, and several trucks with television equipment alongside Velyka Vasylkivska Street, Ukrainian online newspaper Ukrayinska Pravda reported on April 19. 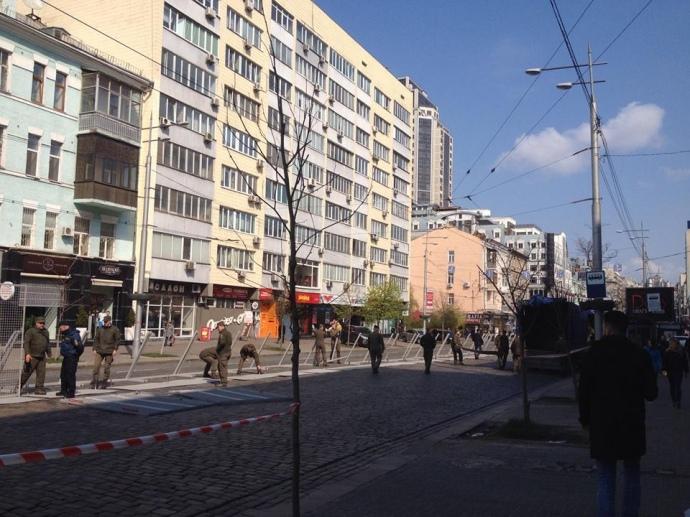 No crowds are seen yet in the area near the stadium. The traffic has been blocked along Velyka Vasylkivska Street from intersection with Dilova and Saksaganskogo Streets. Metal detectors frames have been installed as was the case with the Champions League final.

Two stages have already been installed at the stadium, opposite one another. The fan zone was divided for the sake of security, according to the police. Nearly 60,000 people are expected to attend the event. Spectators will be allowed access to the stadium three hours before the event start. 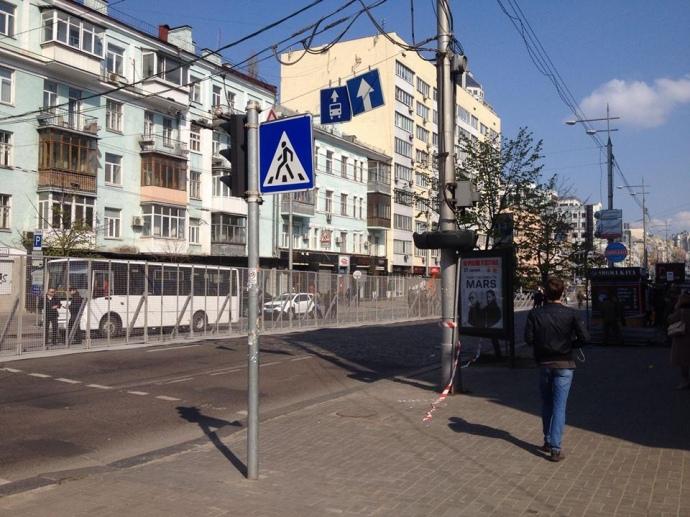 The nearest subway stations will operate in a restricted mode, the TV news service TSN reported.

Read alsoPoroshenko's addresses Ukrainians ahead of debate with Zelensky: "I'm not giving up"

Access to the Ploshcha Lva Tolstoho and Olimpiiska subway stations will be restricted from 18:00 to 19:00. But the Palats Sportu subway station will work without changes.

The police, the National Guard, the SBU Security Service and rescuers will be ensuring law and order during the debate. In general, 10,000 law enforcement officers have been involved, according to the National Police.

Nine streets near the stadium will be blocked until 22:00, namely Velyka Vasylkivska, Zhylianka, Shota Rustaveli, Saksaganskogo and Esplanadna streets. Public transport will also run with changes. Moreover, the subway schedule will also change.