Eighteen check-in desks and nine security screening points will be set on the ground floor of the terminal's new wing. 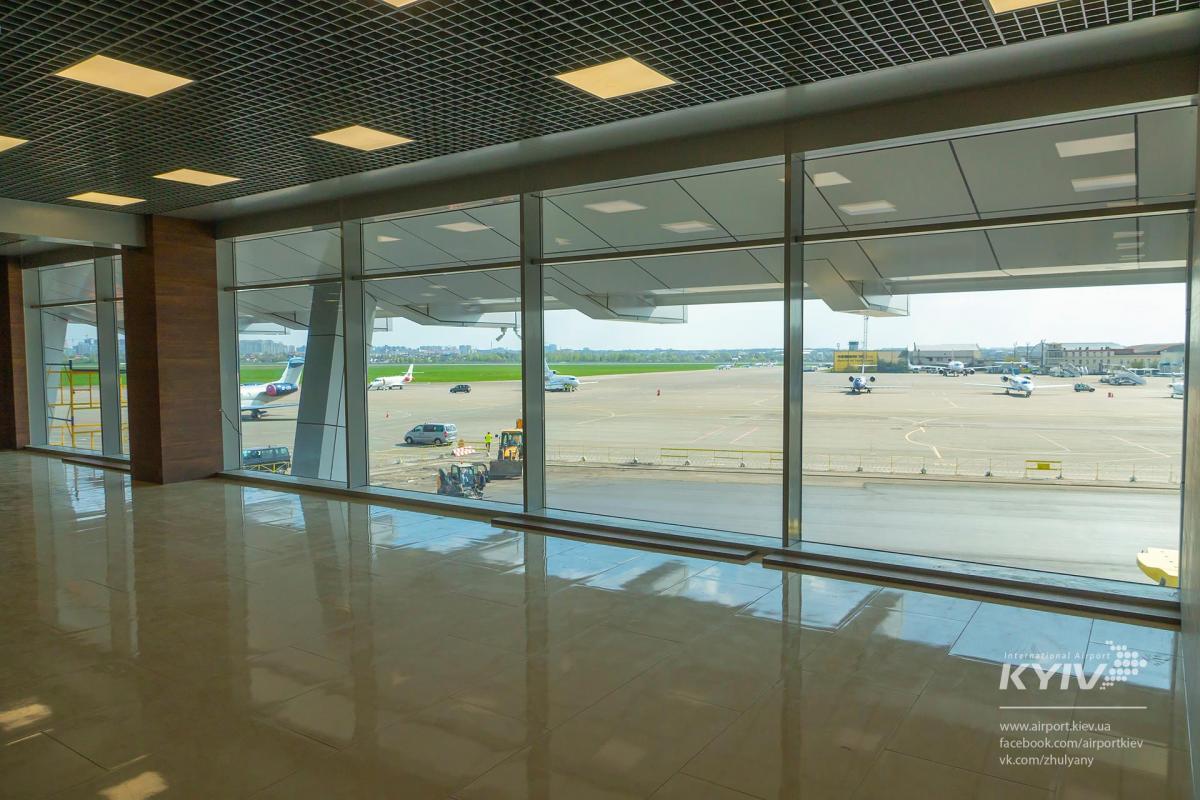 Kyiv Sikorsky Airport (Zhuliany) has unveiled a new section of international Terminal A, where repairs and finishing works are being completed.

It is reported 18 check-in desks and nine security screening points will be set on the ground floor of the terminal's new wing. Eighteen border guard desks have already been installed on the second floor. Passengers will pass checks faster and will get into a comfortable waiting lounge with restaurants, bars, duty free shops and an entertainment area with virtual reality glasses.

The amount of funds raised for the project is estimated at UAH 630 million (US$23.45 million). 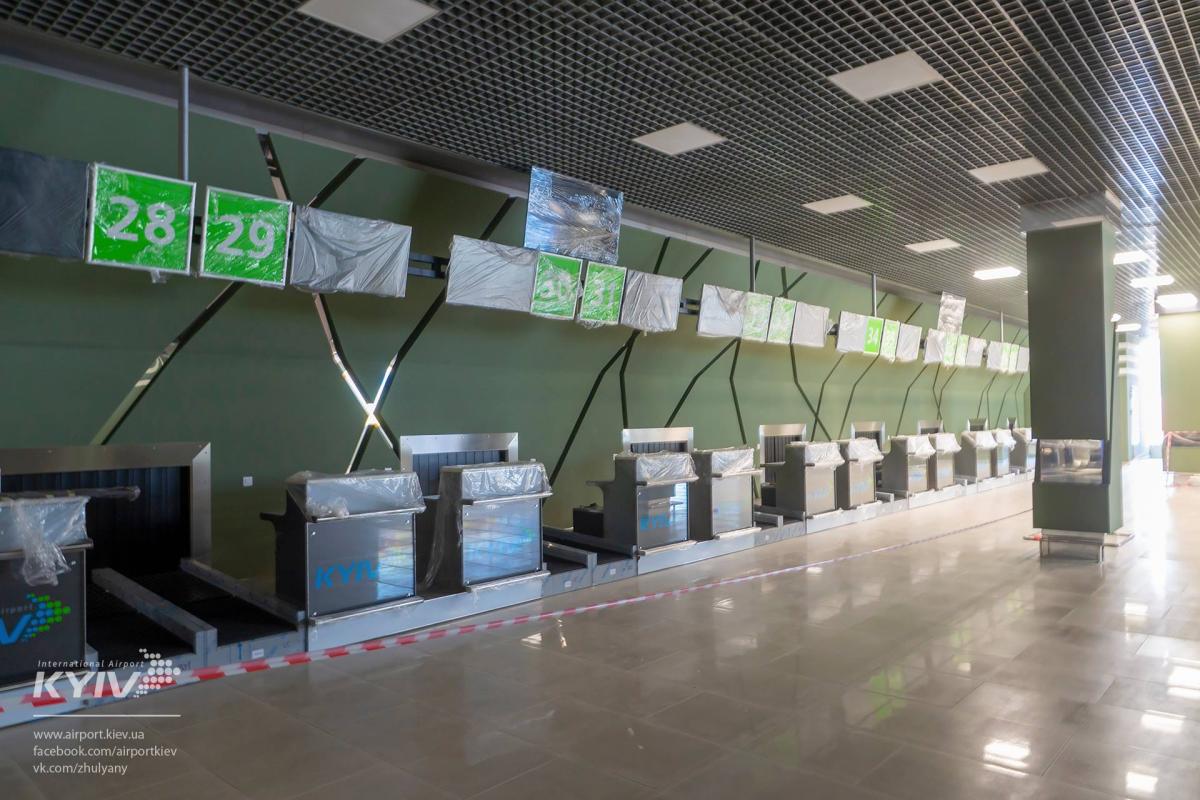 Facebook Kyiv Sikorsky Airport
If you see a spelling error on our site, select it and press Ctrl+Enter
Tags:UkraineKyivairportterminalinternational