Firtash's business structures wanted to earn about US$20 million, but the transaction amounted to around US$13-15 million. 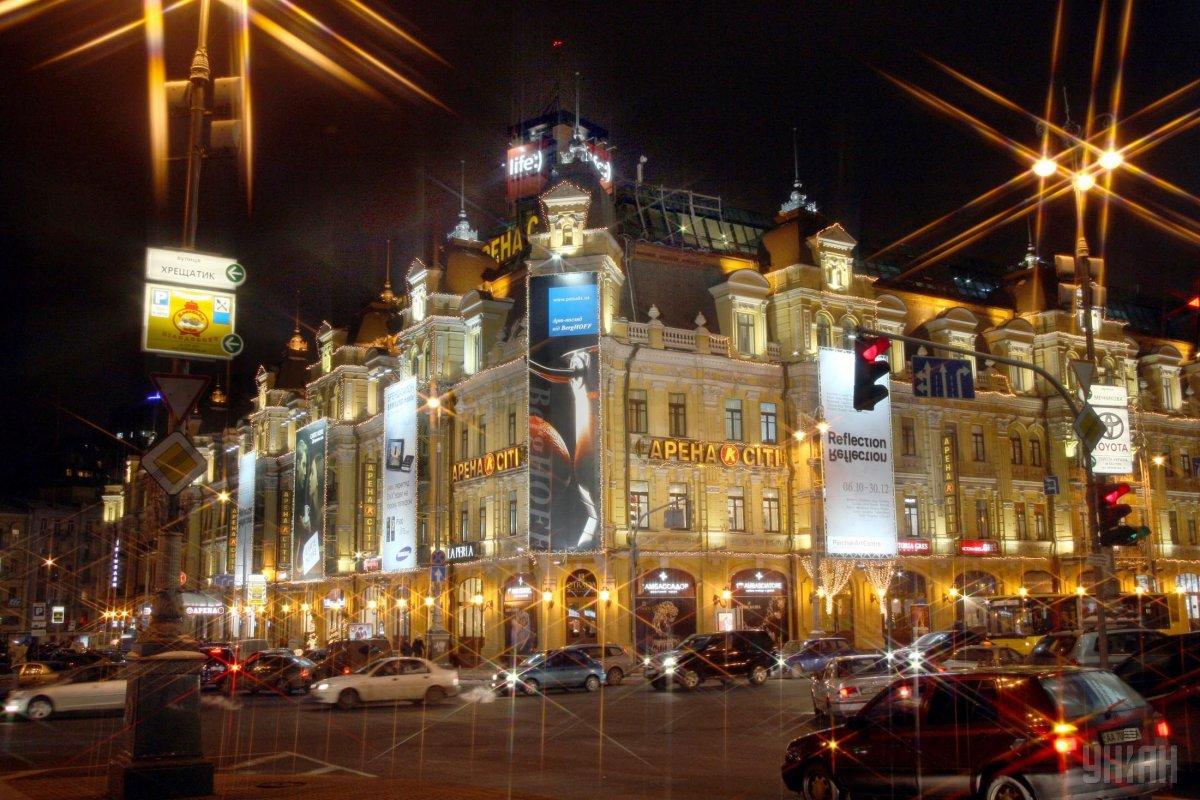 "Premises with a total area of 14,000 square meters, including a 10,000-square-meter trade area have been sold. The deal was very uneasy, as some of the premises on the first floors of Arena City had been sold earlier and were not included in the deal," an investment banker told the NV Business magazine on condition of anonymity.

Firtash's business structures wanted to earn about US$20 million, but the transaction amounted to around US$13-15 million. Representatives of Group DF and Tigipko have not commented on the deal, the publication said, referring to its three sources.

Group DF put Arena City up for sale more than a year ago, a real estate consultant said.

"The initial amount was about US$20 million. Representatives of almost all large companies showed interest in the facility. But it has finally been sold to Sergiy Tigipko's structures," he said, adding that the bid price is much lower than the ask price.

As was earlier reported, Firtash's structures had been selling his real estate assets for the last few years. In September 2016, the oligarch transferred a 50% stake in Parus Business Center to his partner, developer Vagif Aliyev. Firtash also sold Kyiv-based St. Petersburg Hotel on Tarasa Shevchenka Blvd. for US$15 million to businessman Volodymyr Zubik.

Tigipko has been increasing its presence in Kyiv's real estate market. The businessman together with Valeriy Kodetsky's City One Development plans to implement a large-scale project Lipki Island in the territory of PJSC Plant "Kuznya on Rybalsky," which he bought from Ukrainian President Petro Poroshenko and MP from the Petro Poroshenko Bloc faction Ihor Kononenko. The investment can reach US$600 million. It is planned to build an A-class office center with a rental area of approximately 50,000 square meters, as well as 36 houses, ranging from 2 to 30 floors, and with 6,200 apartments.

If you see a spelling error on our site, select it and press Ctrl+Enter
Tags:businessmansalesrealestateTigipko