A vigil was held for those who died in the devastating accident or its aftermath. 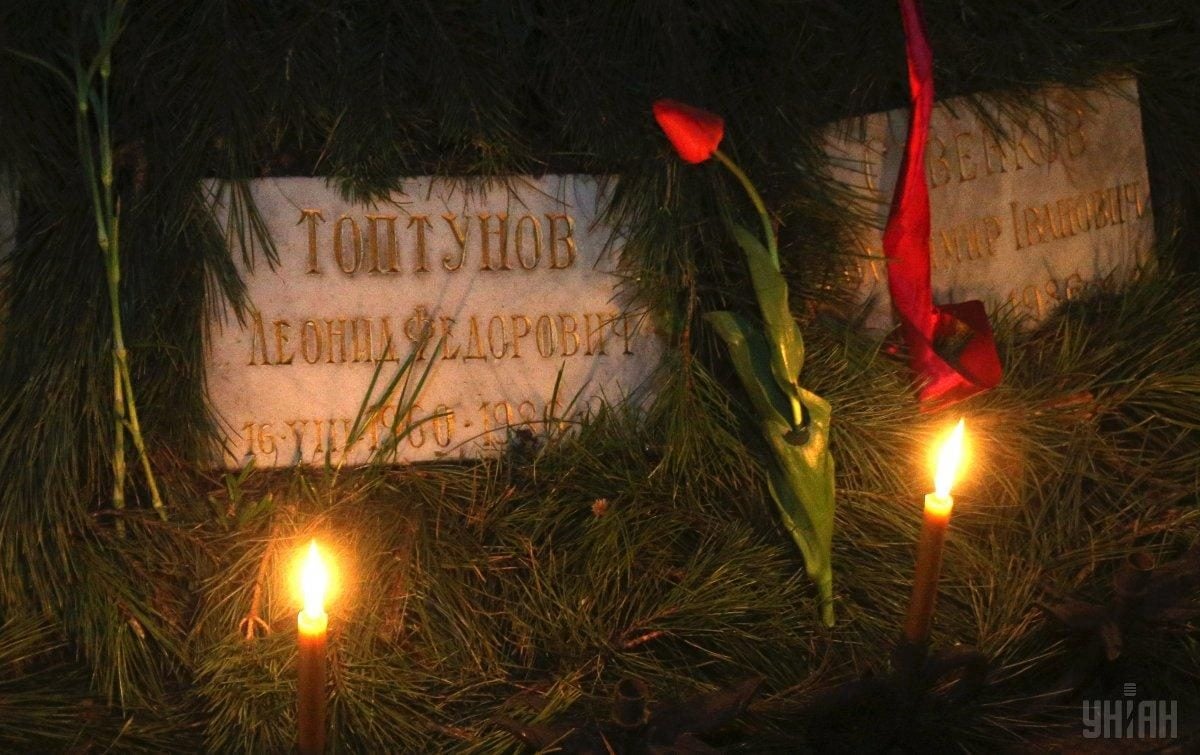 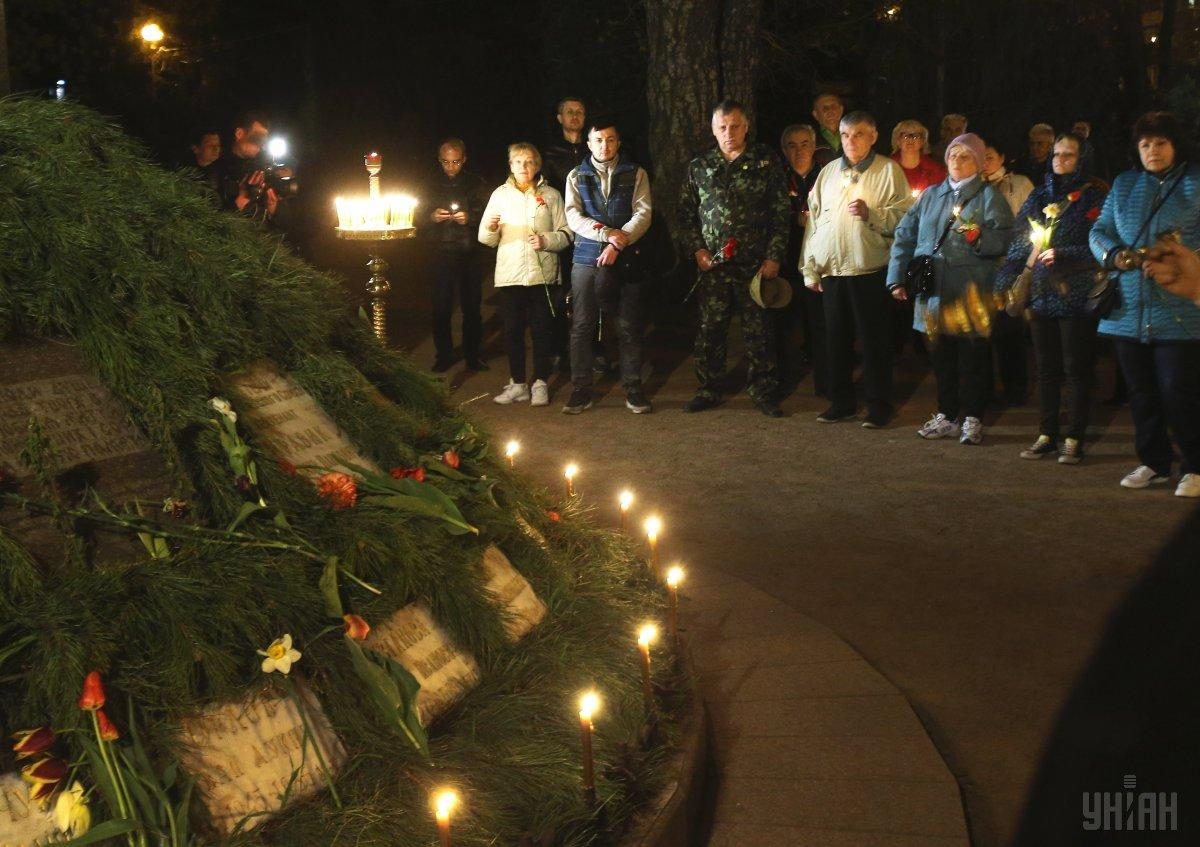 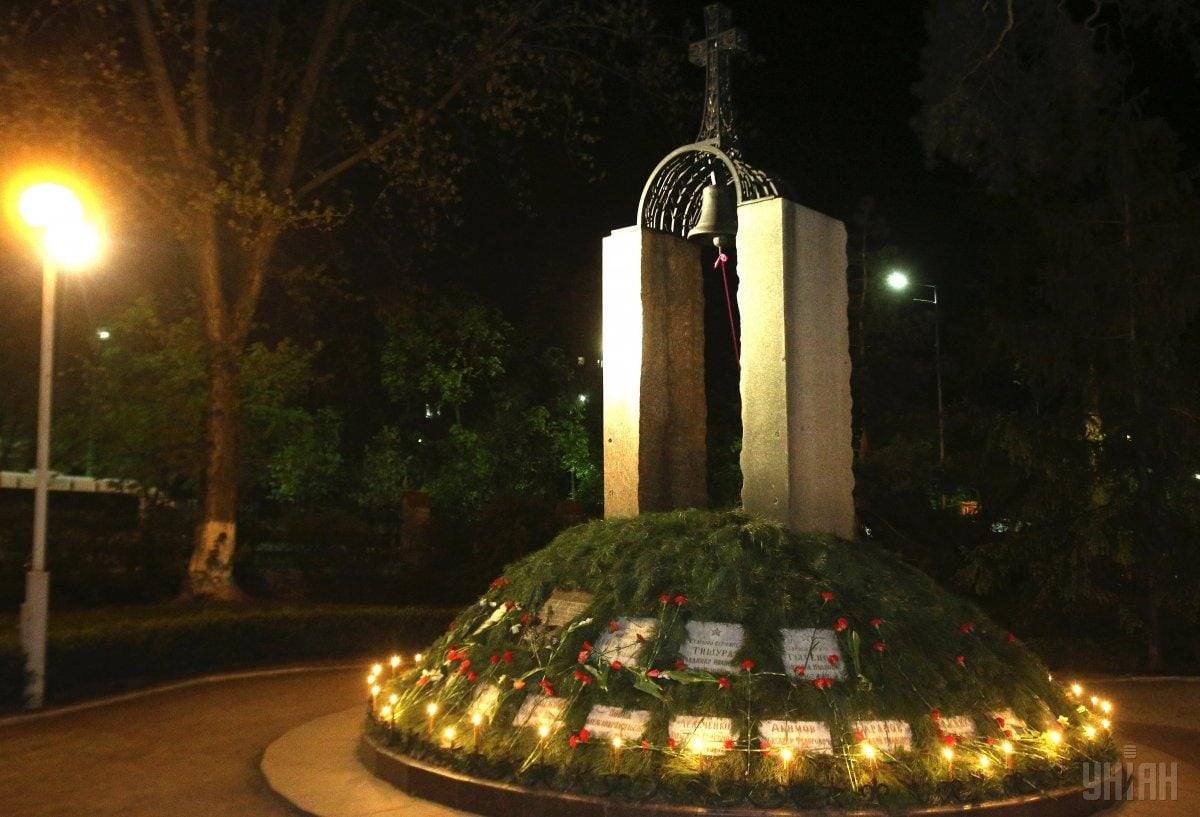 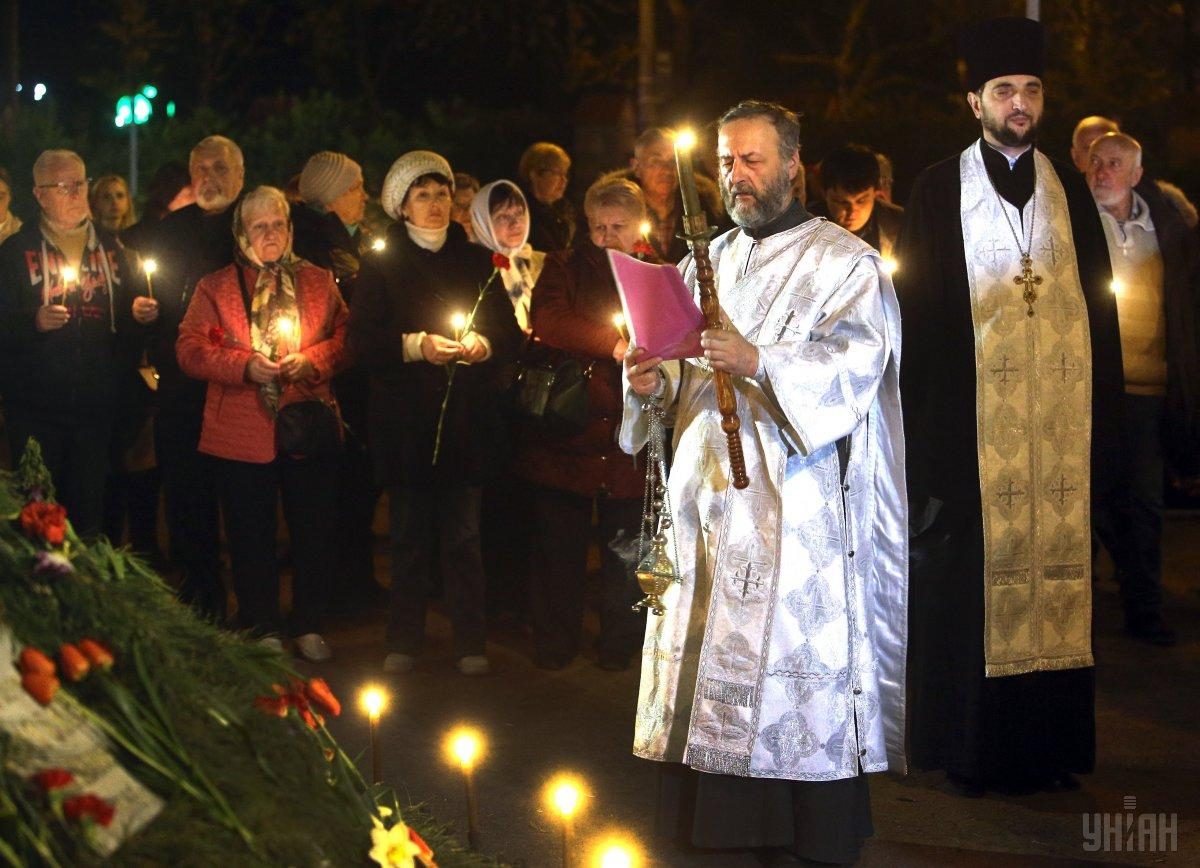 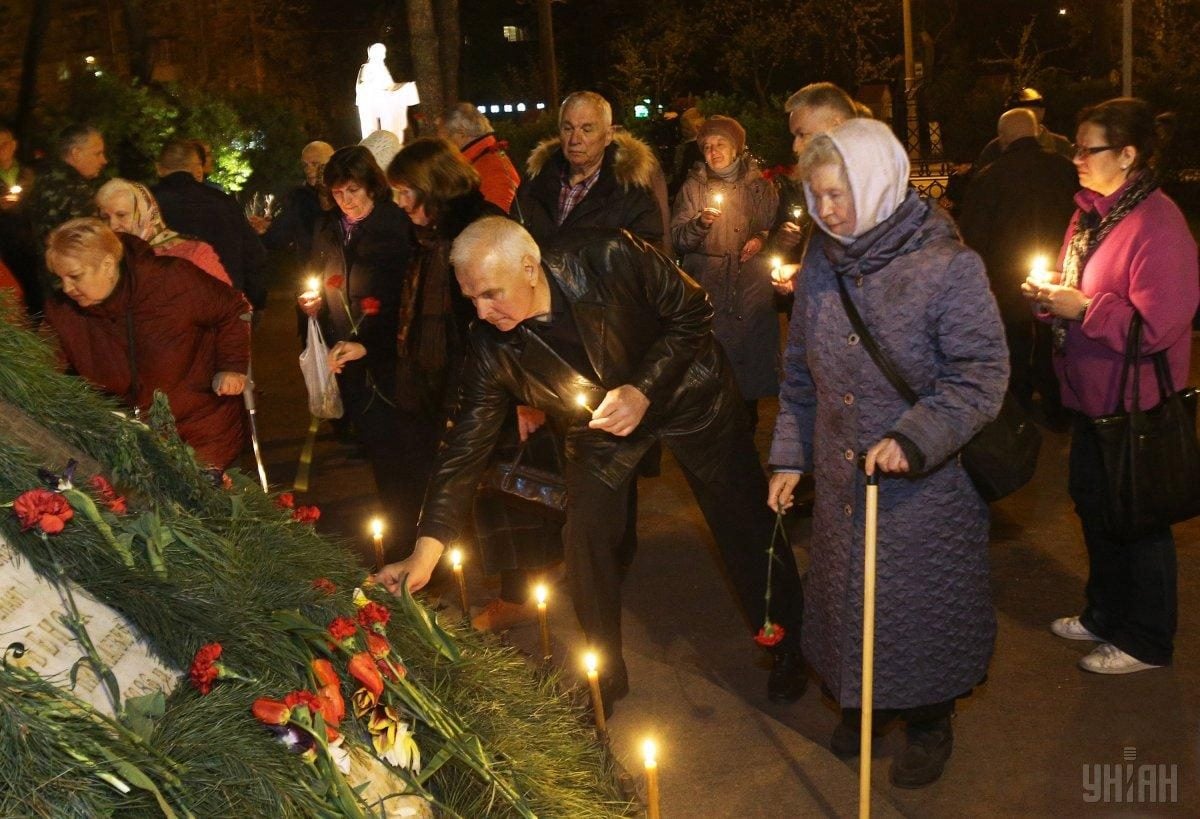 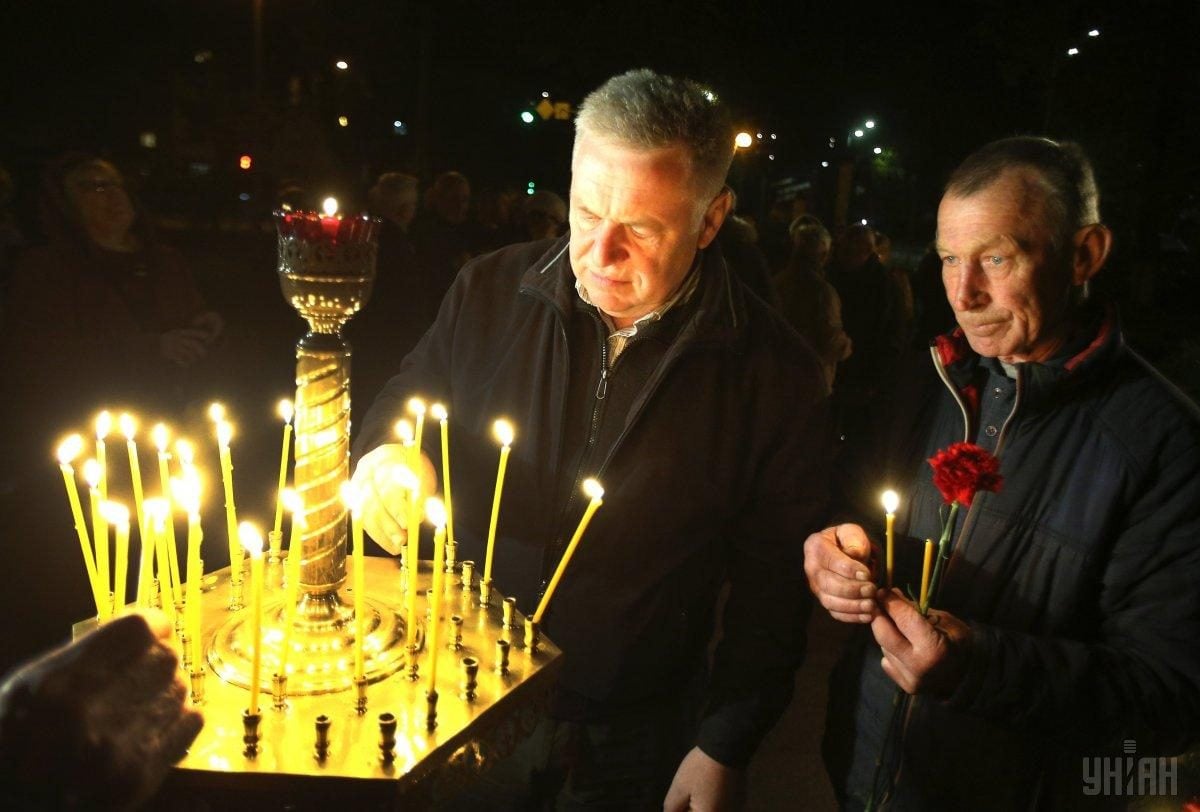 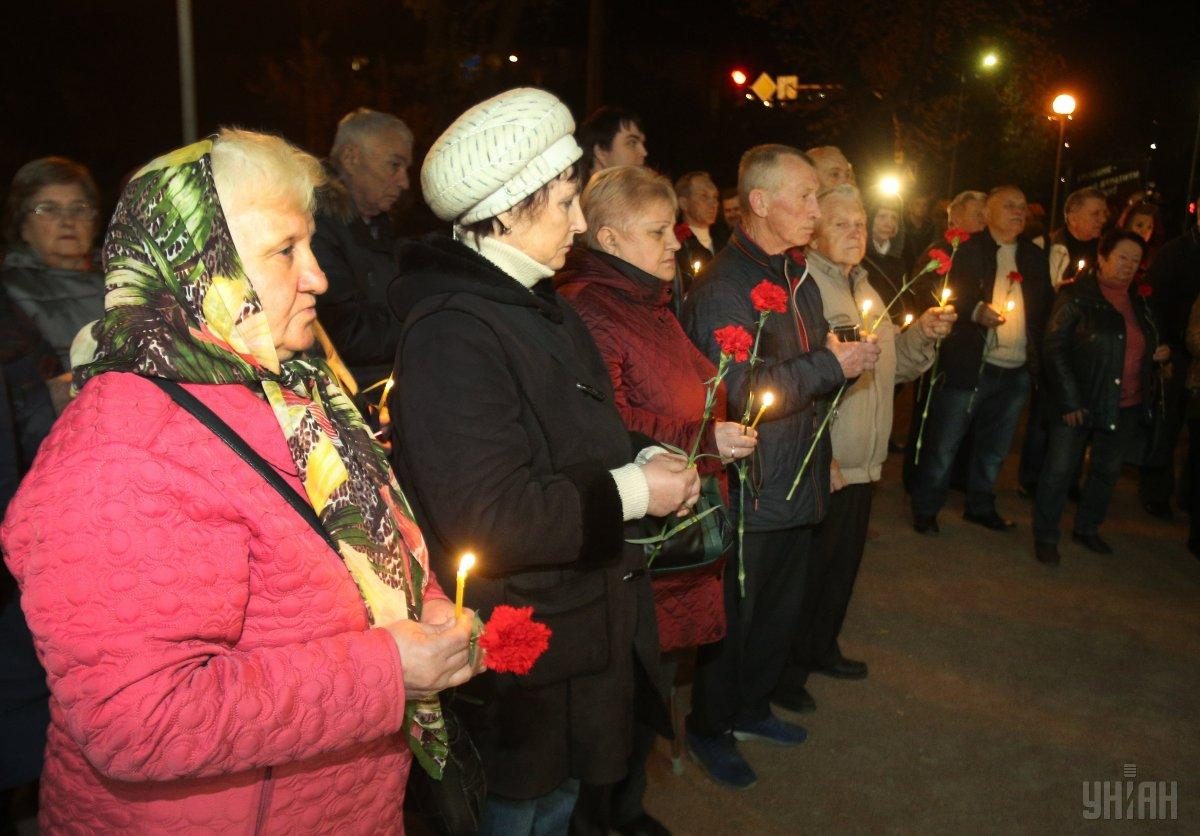 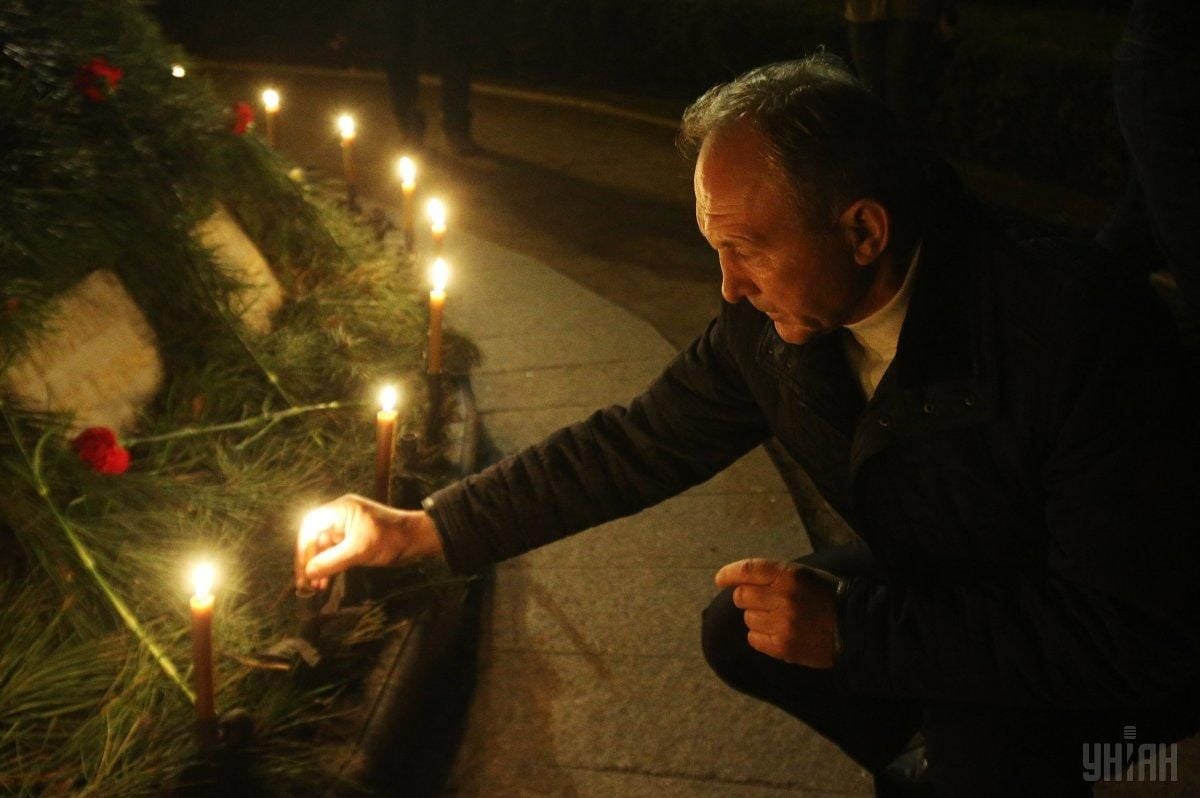 Overnight Friday, April 26, a flower-laying ceremony was held near the memorial mound to the Heroes of Chornobyl at the Memorial complex to Chornobyl Victims in Kyiv.

Accident liquidators and those affected by the Chornobyl disaster marched to the memorial mound in a mourning procession and lit symbolic candles. A vigil was also held for those who died in the terrible accident or its aftermath.

On Friday, April 26, at 10:00, the Kyiv city authorities also laid flowers to the Heroes of Chornobyl memorial mound and the "Soldiers of Chornobyl" monument.

As UNIAN reported earlier, activists organized a memorial event in the abandoned town of Prypiat (Pripyat) to mark the 33rd anniversary of the Chornobyl tragedy.

If you see a spelling error on our site, select it and press Ctrl+Enter
Tags:marchChornobylmemorial