The last flight will be on October 3. 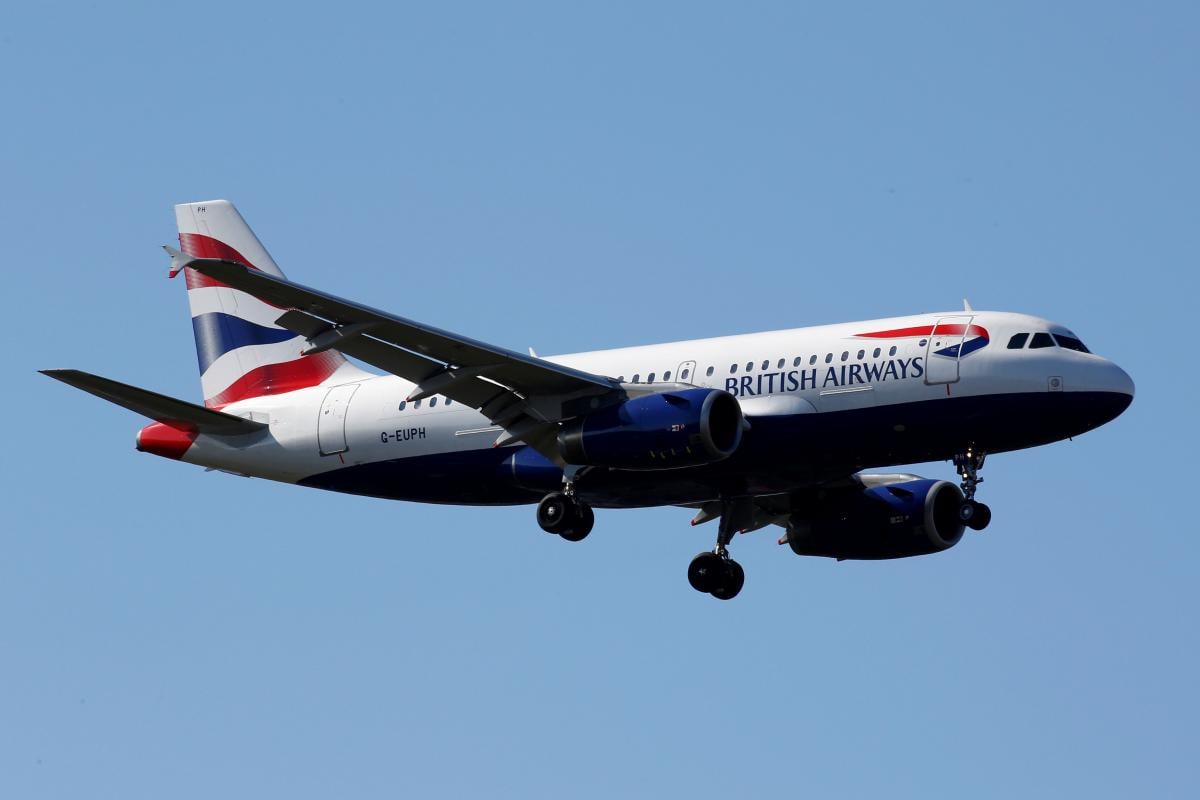 British Airways will halt flights on its only Ukrainian route between Kyiv and London.

According to the airline's booking system, the last flight will be on October 3, the avianews.com portal reported.

"It is with regret that we are suspending flights to Kyiv. We have a long and proud history of flying to Ukraine, but it is no longer commercially viable," British Airways' press service said.

The company is now working with other airlines to rebook tickets for passengers who have already bought tickets for canceled flights.

British Airways was the only Kyiv-London flight operator that flies to Heathrow Airport. Ukraine International Airlines, which works on the route, flies to Gatwick, Ryanair to Stansted, Wizz Air to Luton.

If you see a spelling error on our site, select it and press Ctrl+Enter
Tags:LondonKyivairlinesflights