Book Arsenal Festival kicks off in Kyiv on May 22 (Photo)

The annual book festival fair will last until May 26. 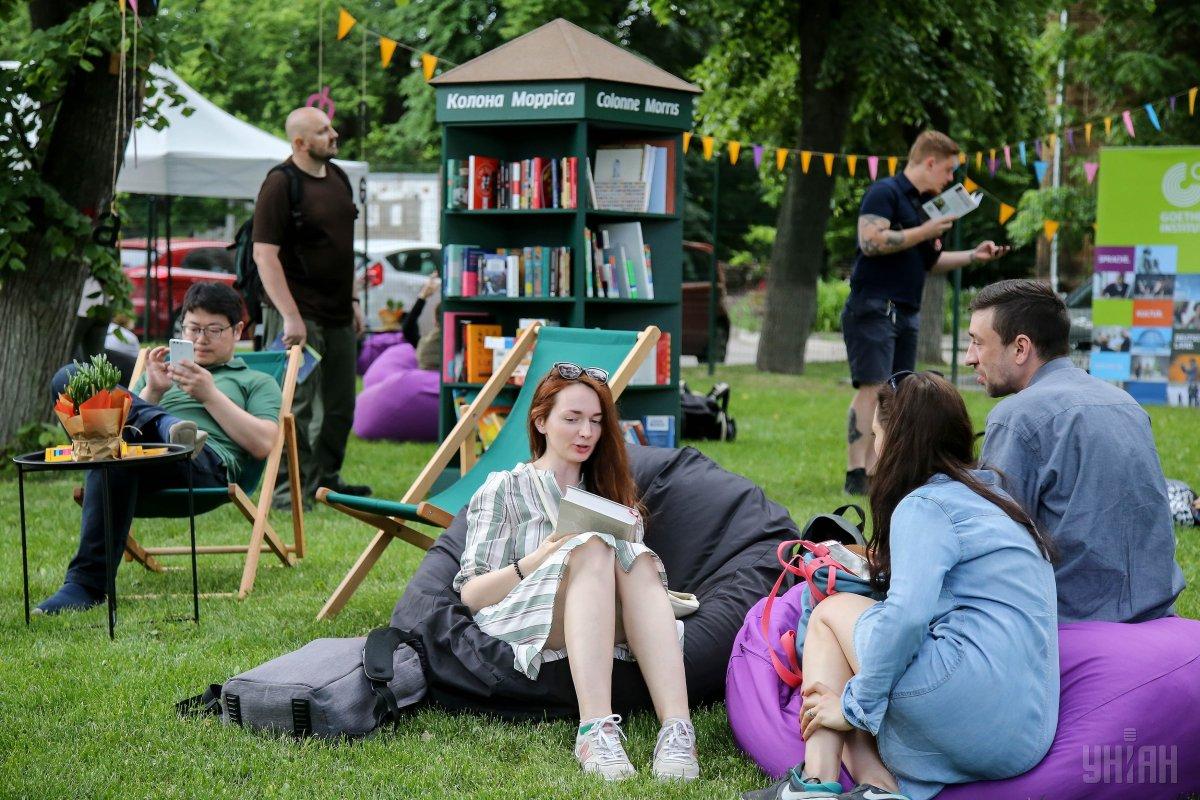 The 9th International Book Arsenal Festival was launched in Kyiv's Mystetskyi Arsenal on May 22, 2019.

This year's Festival will focus on the theme of living together and common existing based on values and agreements. The major special events, discussions and lectures held during the festival will be devoted to this topic, which is also predominated in the design of the current Book Arsenal, according to the festival organizers.

The Veteran Tent will be in Festival's particular focus: a special project of Mystetskyi Arsenal and veteran writers in partnership with the Ministry of Veteran Affairs of Ukraine. The literature on the current Russian-Ukrainian war written by combatants and volunteers will be presented in a specially equipped military tent in Mystetskyi Arsenal courtyard. Authors' autograph sessions will also take place there.

In general, books, comics, magazines, illustrations and other printed products from the main Ukrainian publishing houses and book distributors will be presented at the Book Arsenal Festival.

In addition, thematic playgrounds and interactive entertainment sites, which arrange various performances in the evenings, are located on the territory of the Book Arsenal. 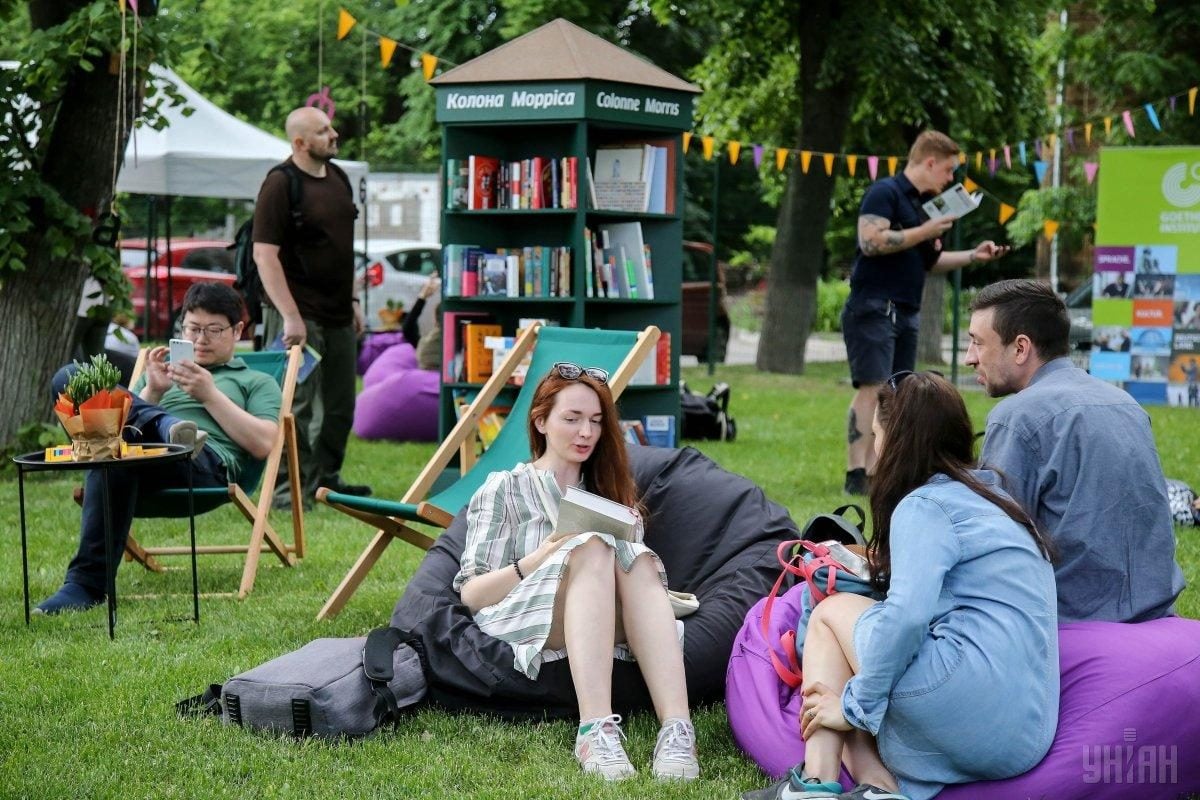 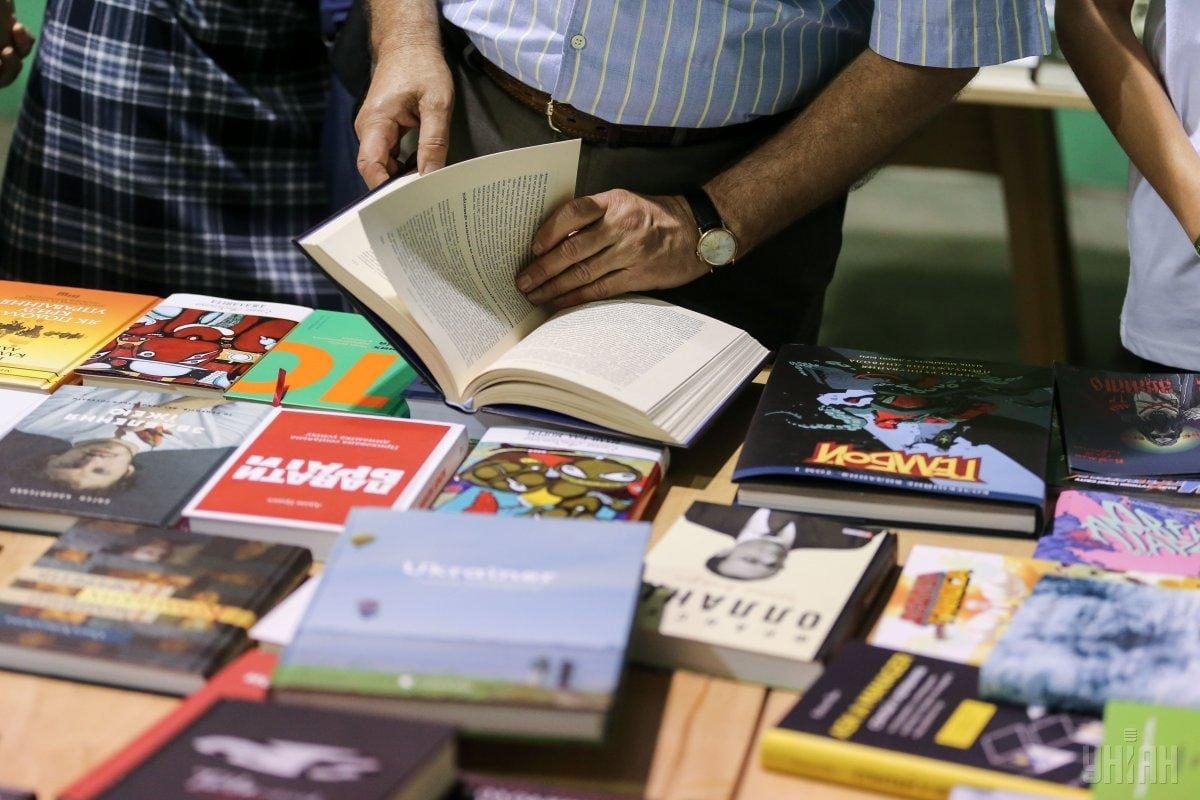 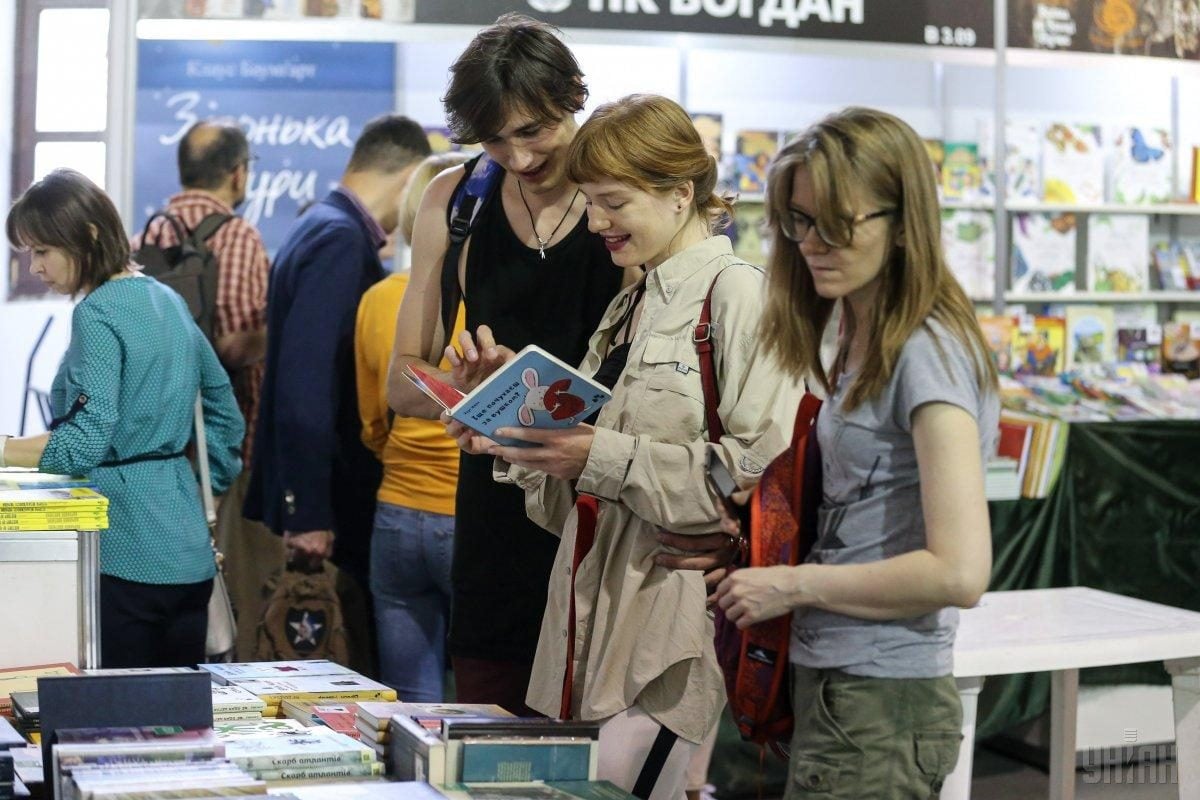 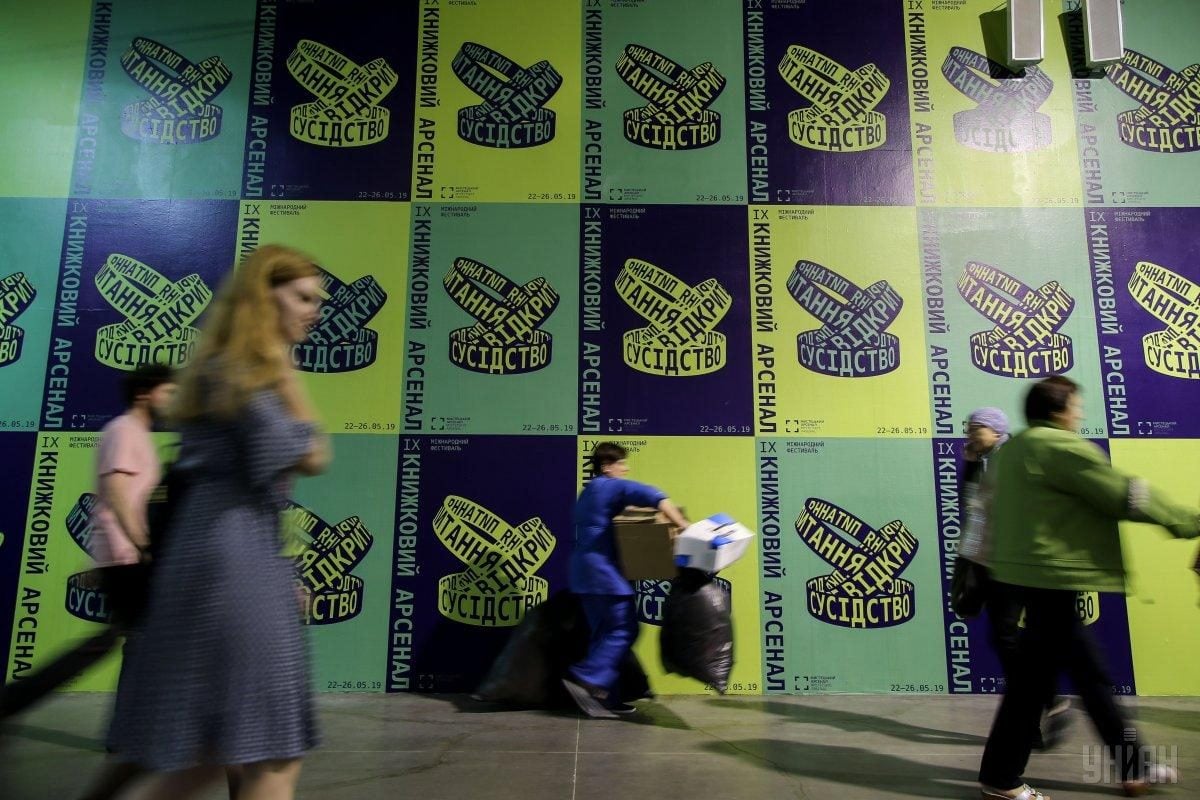 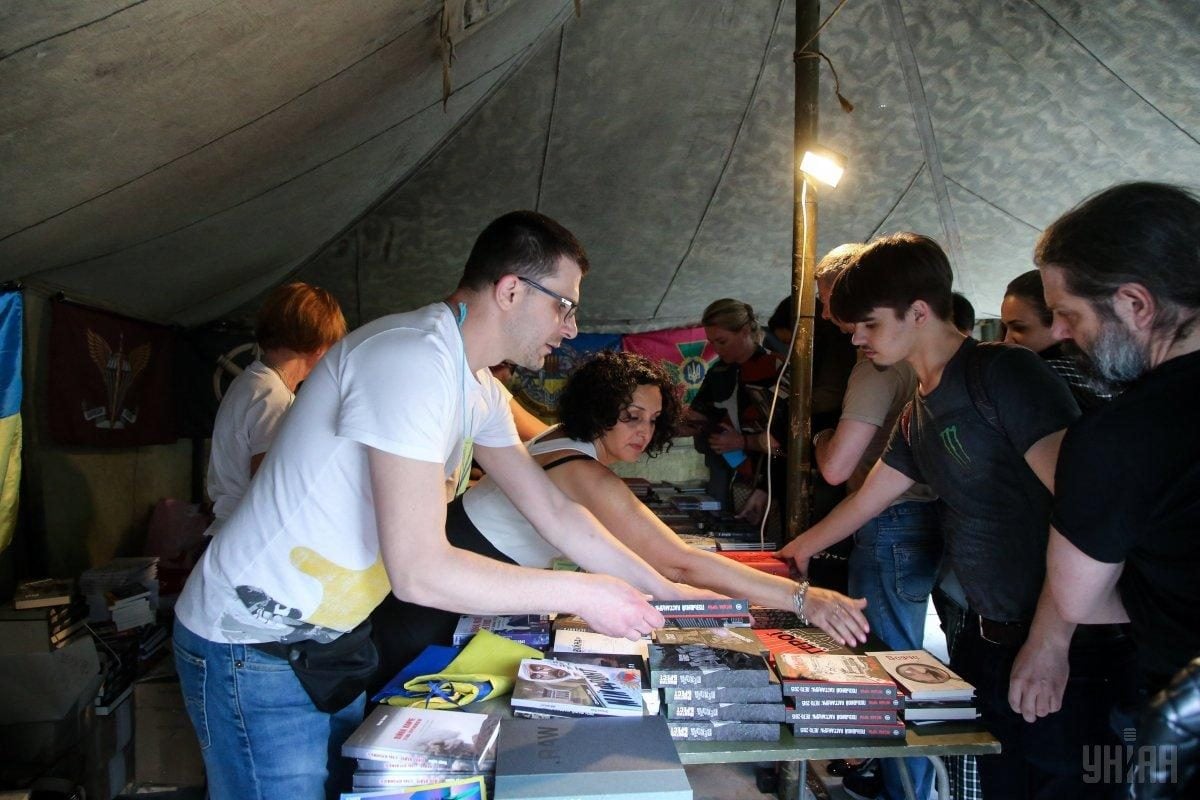 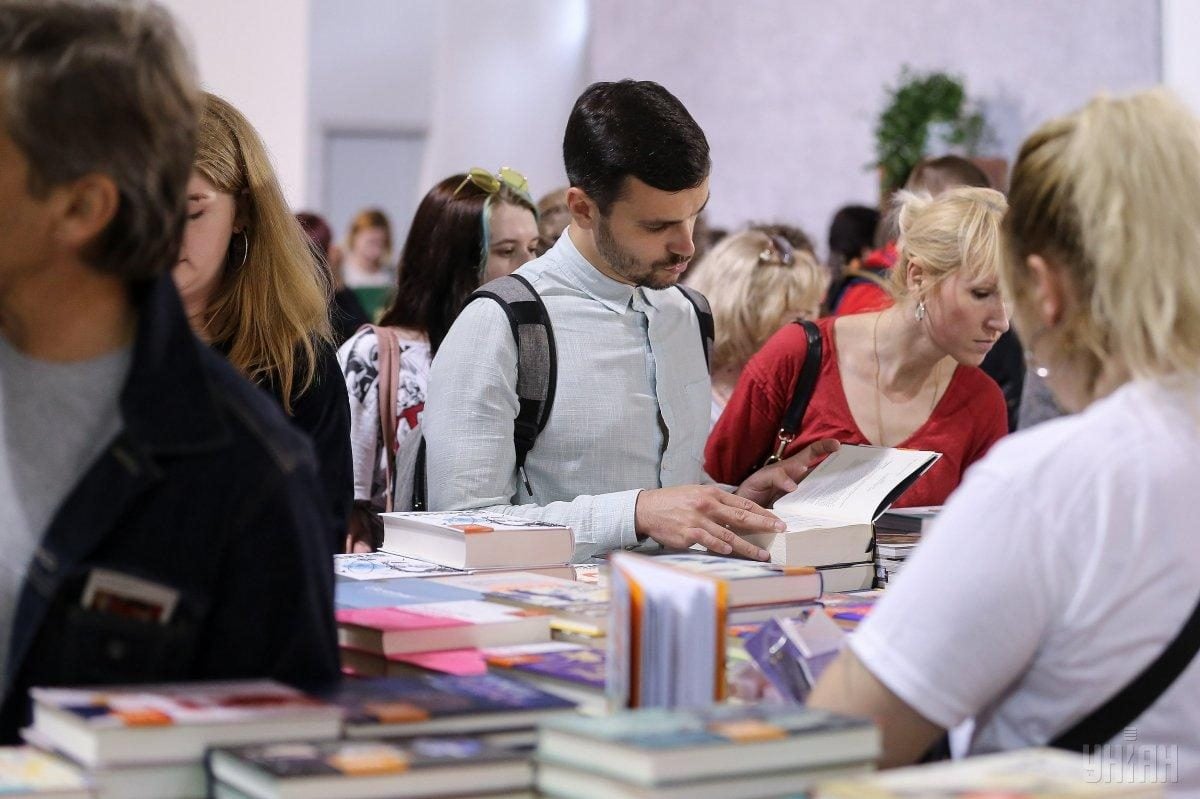 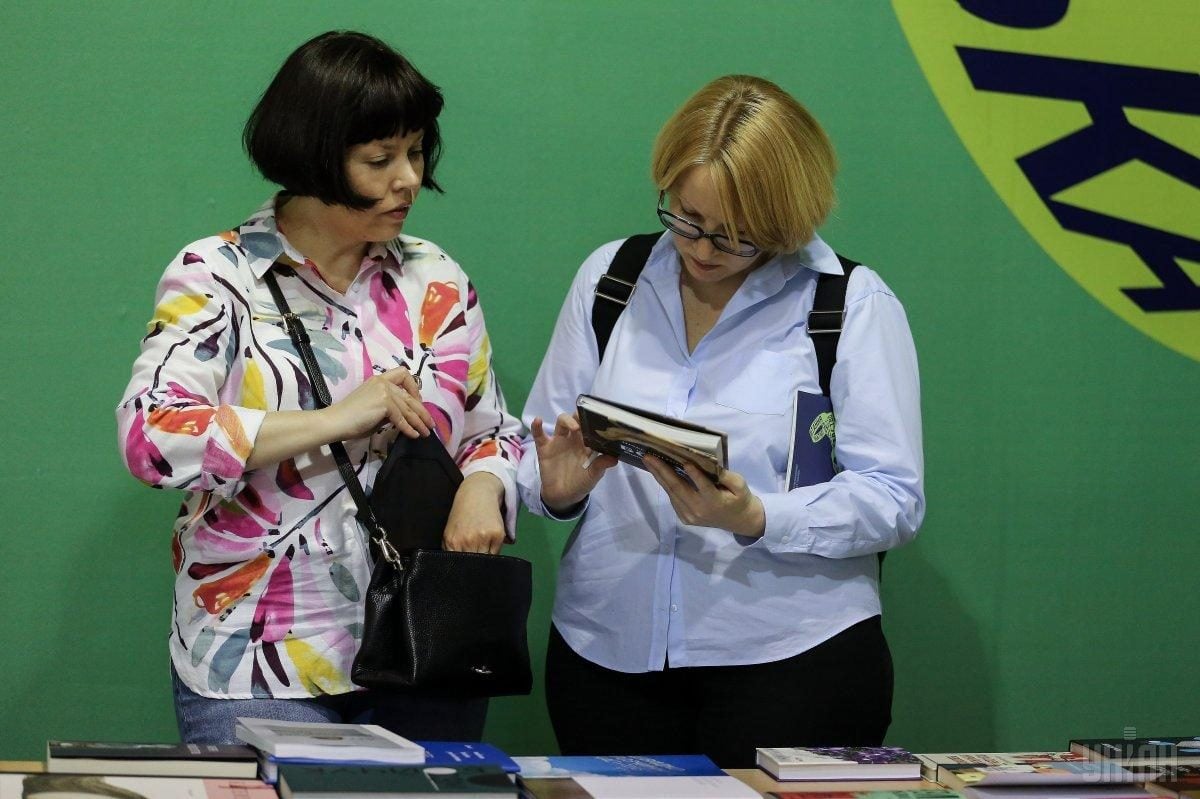 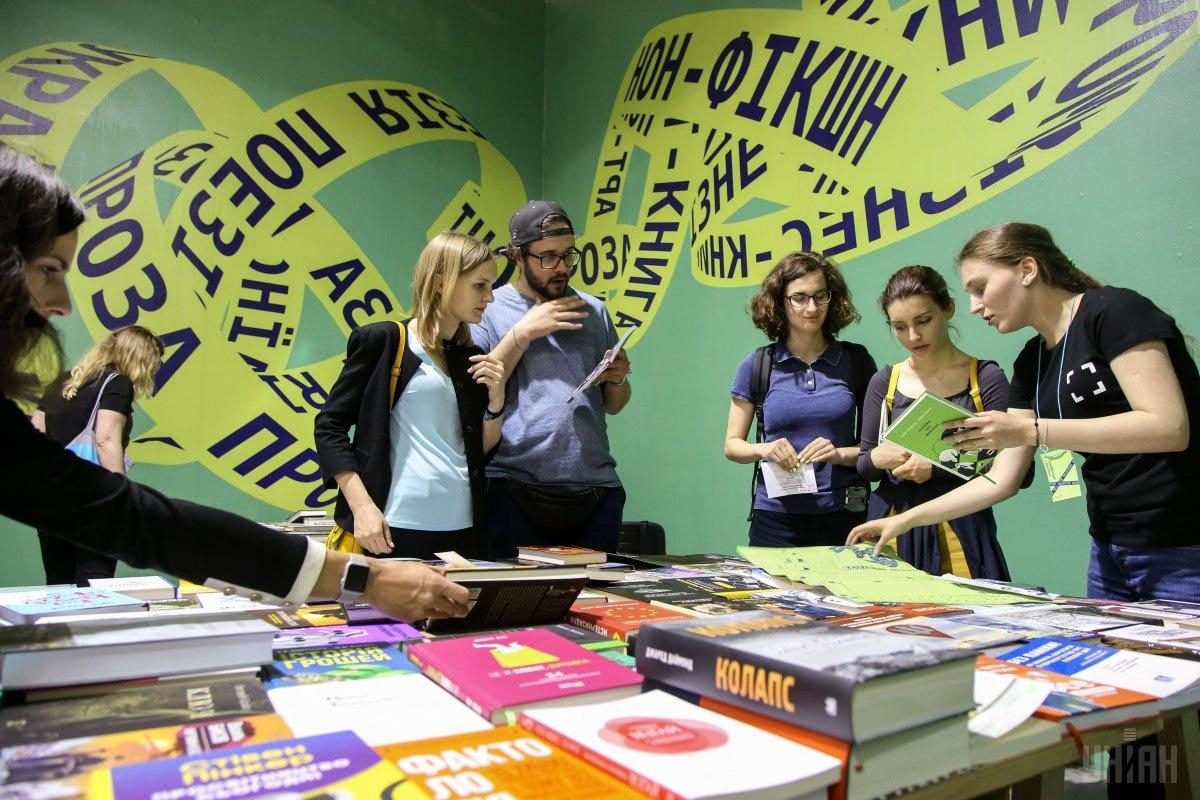 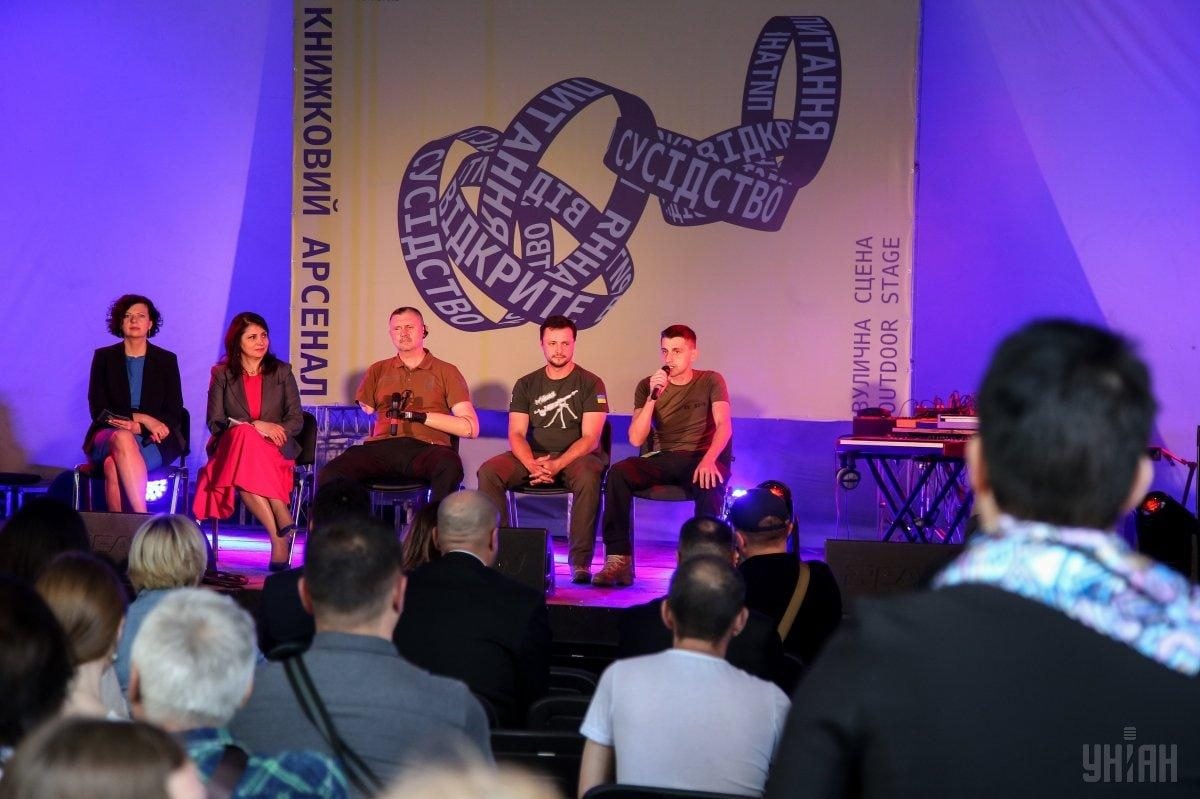 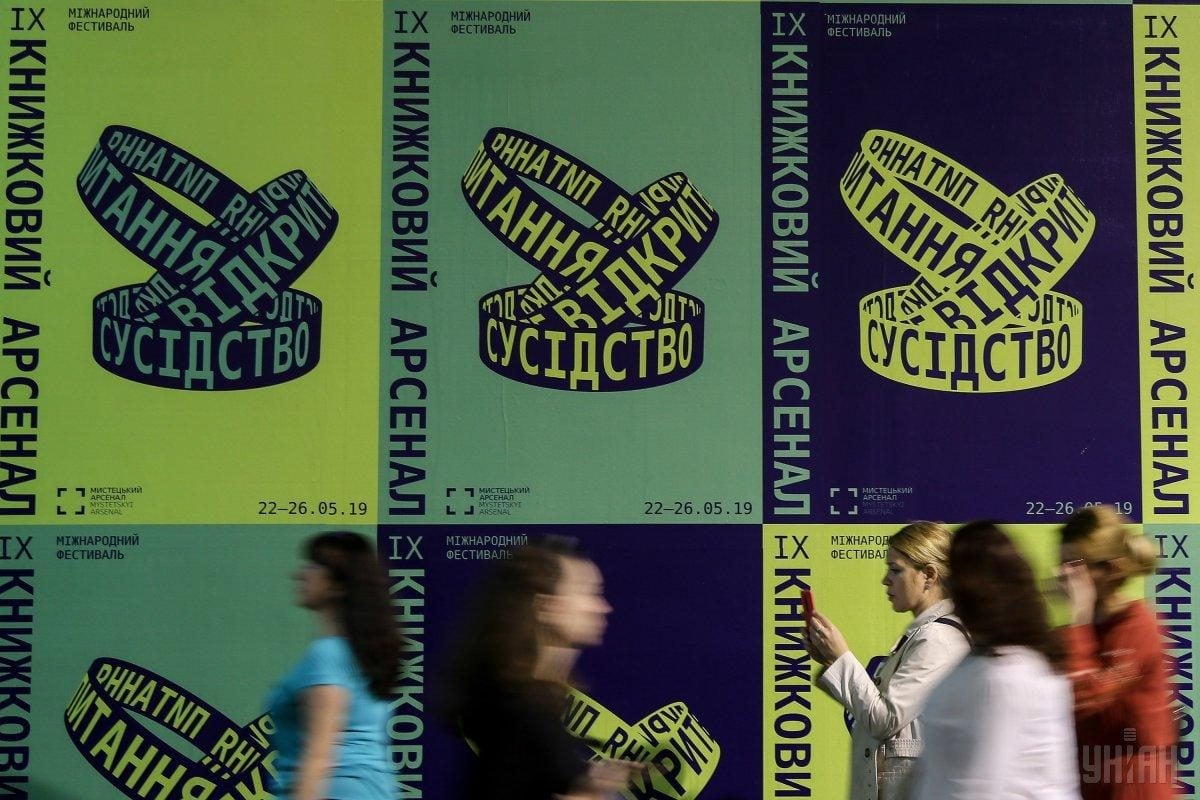 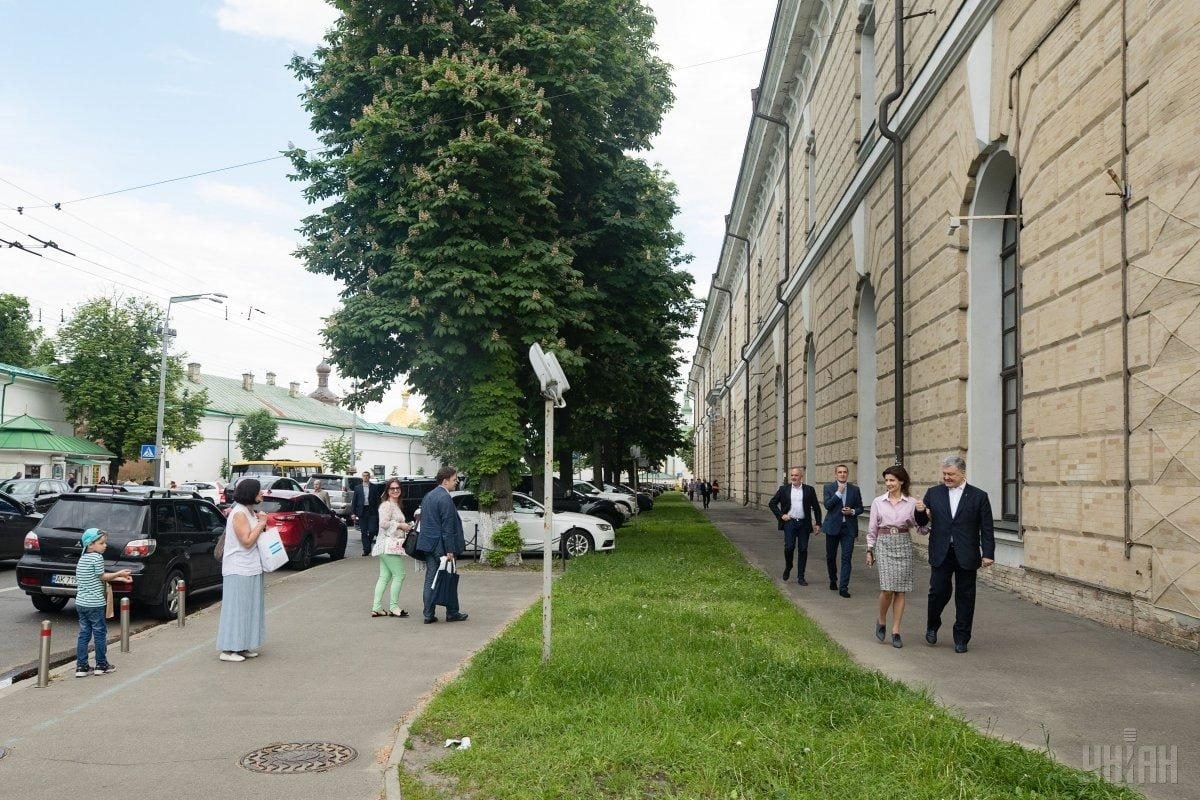 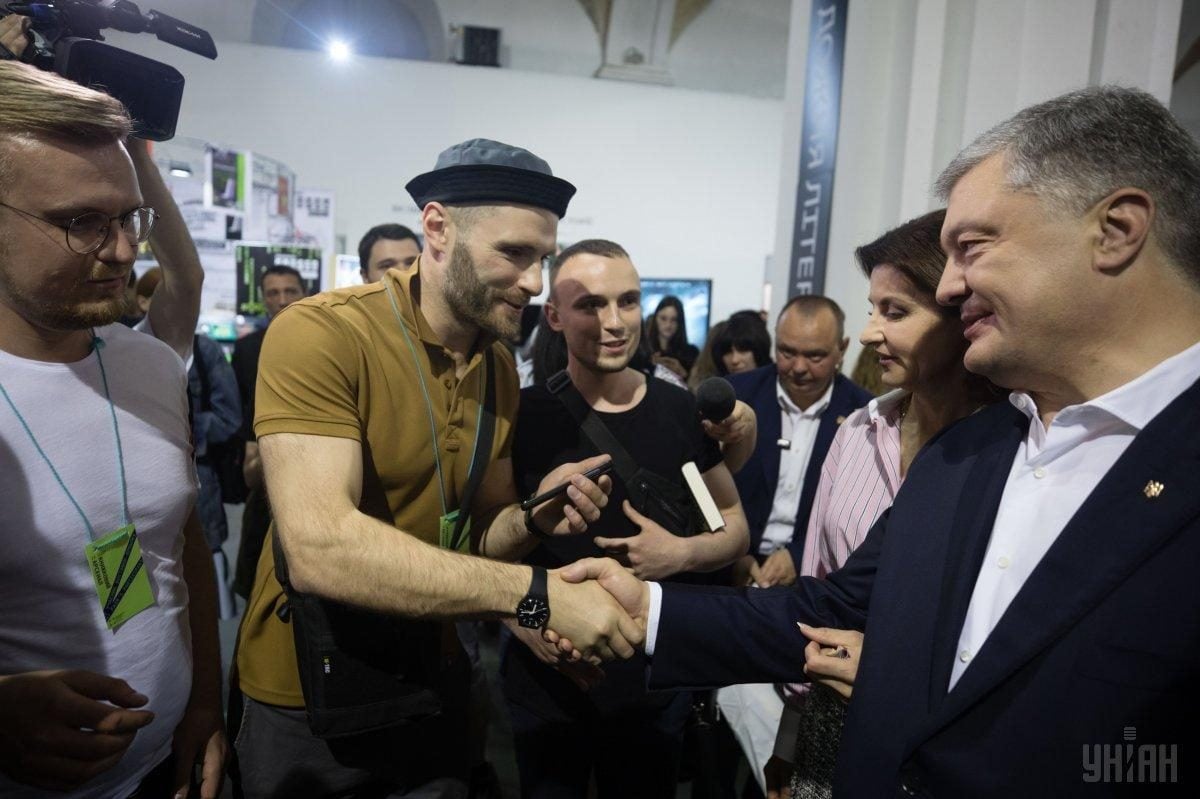 © UNIAN
If you see a spelling error on our site, select it and press Ctrl+Enter
Tags:Kyivveteransfestivalbook