Eight-storey hotel to be built near Boryspil Airport outside Kyiv

The construction is to begin in 2019. 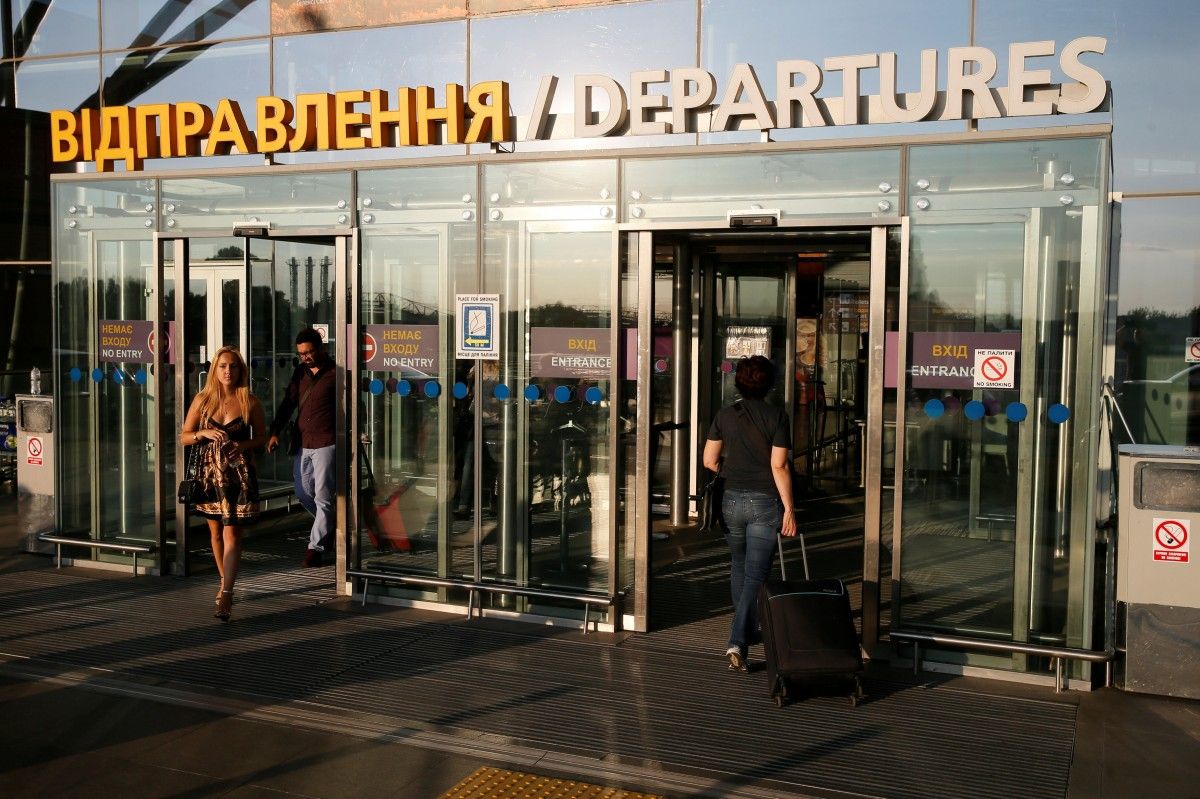 Deputy CEO for Commerce and Strategic Development at Boryspil International Airport Georgii Zubko says a new hotel is to be built near the airport outside Kyiv, using private investment.

"A new hotel complex has been developed for the investor's money. So, Boryspil [Airport] won't spend any funds ... Now we are considering the blueprints, they are digging pits. I think they will start works this construction season," he said at a press conference on May 23.

Zubko added that the hotel would be located behind a parking lot near the airport's Terminal D.

"The area of the planned hotel will be 12,000 square meters. The eight-storey hotel's building will house 264 rooms. This will be a hotel with 4+ stars," he said.

Israeli businessman, innovator and investor Ofer Kerzner, who is well-known in Kyiv, is among the investors.

The construction is to begin in 2019.

UNIAN memo. Boryspil International Airport is a state-owned enterprise, which handles 68% of air transportation services in Ukraine. The airport is the base for the largest national carrier, Ukraine International Airlines.