The adviser says token sales have been falling quite actively as of today. 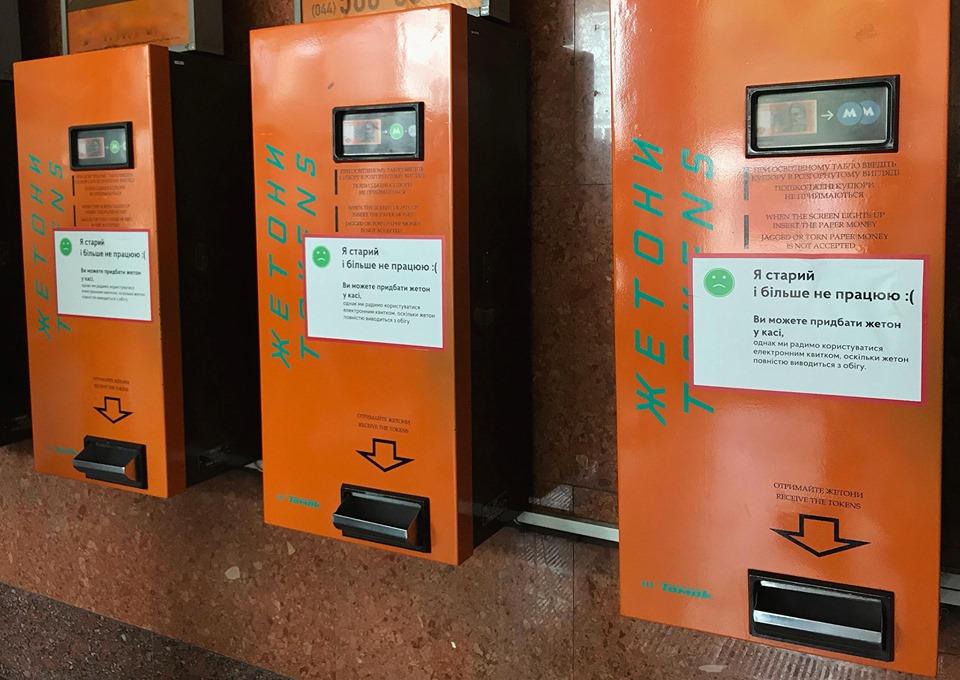 The adviser says token sales have been falling quite actively as of today.

According to Makohon, passengers can now pay for their trips with a metro card worth UAH 15 (US$0.56) in addition to a token. After its use, the card may be returned to the ticket office to record new trips. When their number exceeds 10, the fare discounts is applied, while the card validity is extended for a year from the date of its previous use.

Moreover, people can use bank cards (now the number of turnstiles for such payments is increasing) or a single electronic ticket. The later can be bought both at the central subway ticket offices and at certain offices of Kyivpastrans (the relevant turnstiles have already been installed at subway stations).

As UNIAN reported earlier, tokens for payment in the Kyiv subway will be removed from use in November 2019.

If you see a spelling error on our site, select it and press Ctrl+Enter
Tags:KyivsubwayMetropolitentickets