The move is in line with the Waste Management Strategy approved until 2030. 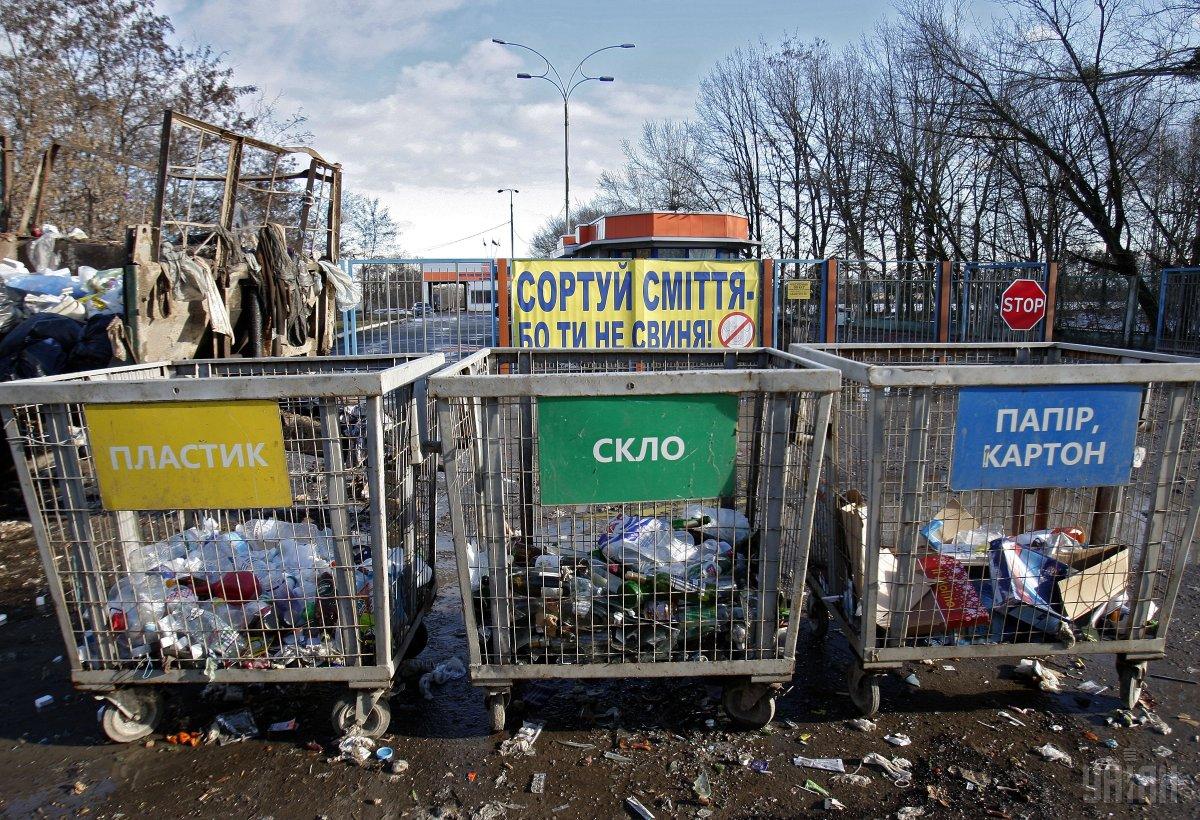 Kyiv authorities are planning to build a waste processing complex, which will have a total capacity of 700,000 tonnes per year and include the stage of waste sorting, as reported by the Kyiv City State Administration, citing Deputy Head Petro Panteleyev.

"Kyiv is preparing its own regional waste management plan, which will be complementary to the National Waste Management Strategy. The capital plans to build a garbage processing complex, which will have a total processing capacity of 700,000 tonnes per year and include a sorting stage," it was reported.

According to Panteleyev, the city has clear plans for a gradual departure from the technology of burying waste at landfills as an obsolete and environmentally dangerous one.

"In October 2017, the National Waste Management Strategy was adopted, and in February 2019 – the National Plan. The updated legislative framework is only a few months old. However, Kyiv is preparing its own regional waste management plan. This is a comprehensive document, which is coordinated with the Ministry of Regional Development and the Ministry of Natural Resources," the press service quotes Panteleyev as saying.

The official also said that, given the state of the solid household waste landfill No. 5 near the village of Pidhirtsi near Kyiv, potential land plots were selected within city limits to host the mechanical and biological waste treatment plant, while design works have already been launched.

As UNIAN reported earlier, the city authorities say 67% of solid waste generated in the capital is disposed at landfills No. 5, No. 6, and others, while 23% is disposed of at the Energia plant, and another 10% are sorted and recycled.

In February of this year, the Cabinet approved the National Waste Management Plan until 2030. The national plan provides for 300 landfills against the existing number of over 6,000.

In 2017, the Cabinet of Ministers adopted the National Waste Management Strategy, which sets the policy for managing all types of waste until 2030. The strategy involves reducing the level of household waste burying from 95% to 30% and minimizing the total amount of waste to be buried from 50% to 35%.

If you see a spelling error on our site, select it and press Ctrl+Enter
Tags:Kyivwasteplantprocessing