Minors were among the victims of the assault, one of the event's organizers said. 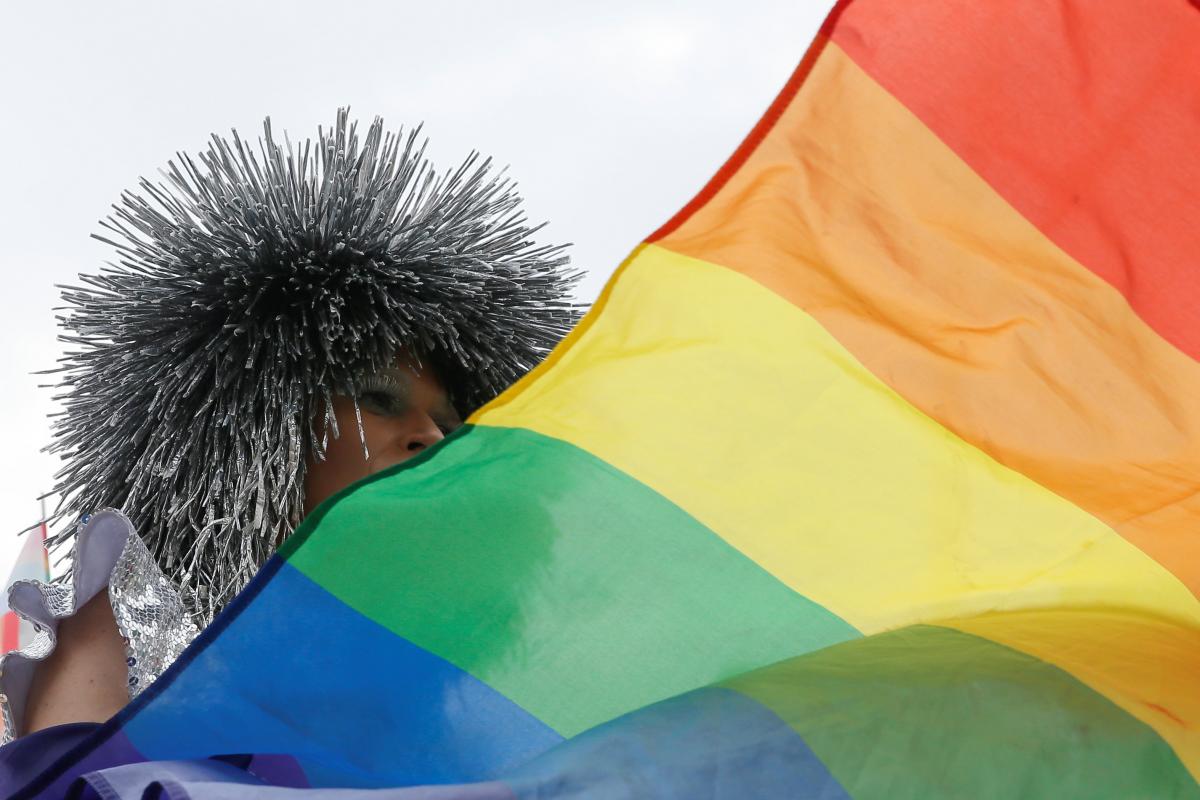 A movie screening within the framework of an LGBT annual event KyivPride, held in Kyiv, ended in chaos when a group of young athletic men wearing facemasks assaulted the attendees who were set to leave the venue.

"It was an outright homophobic attack. They pushed me down to the ground, kicked me on the head, on my legs, while my friends were peppersprayed," one of the victims said.

According to one of the organizers of the event, there were minors among the victims.

She also said that "at the entrance, people were seen who were on guard, waiting for people to start exiting from the venue."

Police and the ambulance were called to the scene.

As UNIAN reported earlier, about 10,000 people are planning to take part in the Equality March in Kyiv this year. The organizers invited President Volodymyr Zelensky to join the March in a show of respect for human rights.

If you see a spelling error on our site, select it and press Ctrl+Enter
Tags:attackKyivKyivPrideLGBTIEqualityMarch