The illegal scheme has been in operation since 2016. 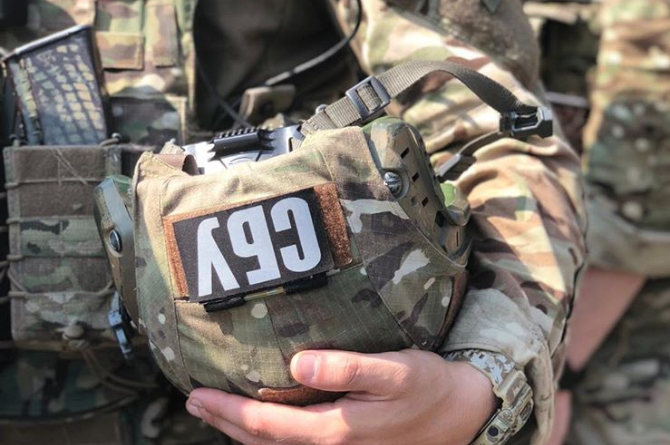 Operatives of the SBU Security Service of Ukraine have blocked the channel of financing illegal armed groups of the self-proclaimed "Donetsk People's Republics" ("DPR"), organized by a group of internally displaced persons (IDPs) from the occupied Donbas, who now temporary reside in Kyiv.

"The perpetrators, along with their accomplice who actually resides in Donetsk [in occupied Donbas], in defiance of the existing legislation, set up a cash flow channel to the temporarily occupied territory in Donetsk region, including in the interests of the established members of illegal armed formations of the 'DPR.' In order to conduct transactions, they used the details of bank cards opened in domestic [Ukraine's] banking institutions," the press service said on June 21.

In the course of the pre-trial investigation, it was established that the illegal scheme had been used since 2016, with almost UAH 5 million (US$189,538) having been channeled for terrorist activities.

"During the sanctioned investigation conducted in the perpetrators' residential premises, offices and motor vehicles in Kyiv, law enforcers seized a large sum of money in foreign and domestic currency, 49 bank cards and a black ledger, which proves the illegal transactions," the report said.

The perpetrators are expected to be charged with committing a crime under Part 2 of Article 258-5 of the Criminal Code of Ukraine (financing of terrorism).

The pre-trial investigation is under way.

If you see a spelling error on our site, select it and press Ctrl+Enter
Tags:DonbasSBUterrorismfinancearrest