Passenger traffic in Kyiv airport up 16%, to 1.3 million in Jan-June

The most popular international destinations since the beginning of 2019 have been Sharm el-Sheikh (Egypt), Warsaw (Poland), Minsk (Belarus), Ankara (Turkey), Vienna (Austria), Rome (Italy), and Berlin (Germany); and domestic – Odesa, Zaporizhia, and Lviv. 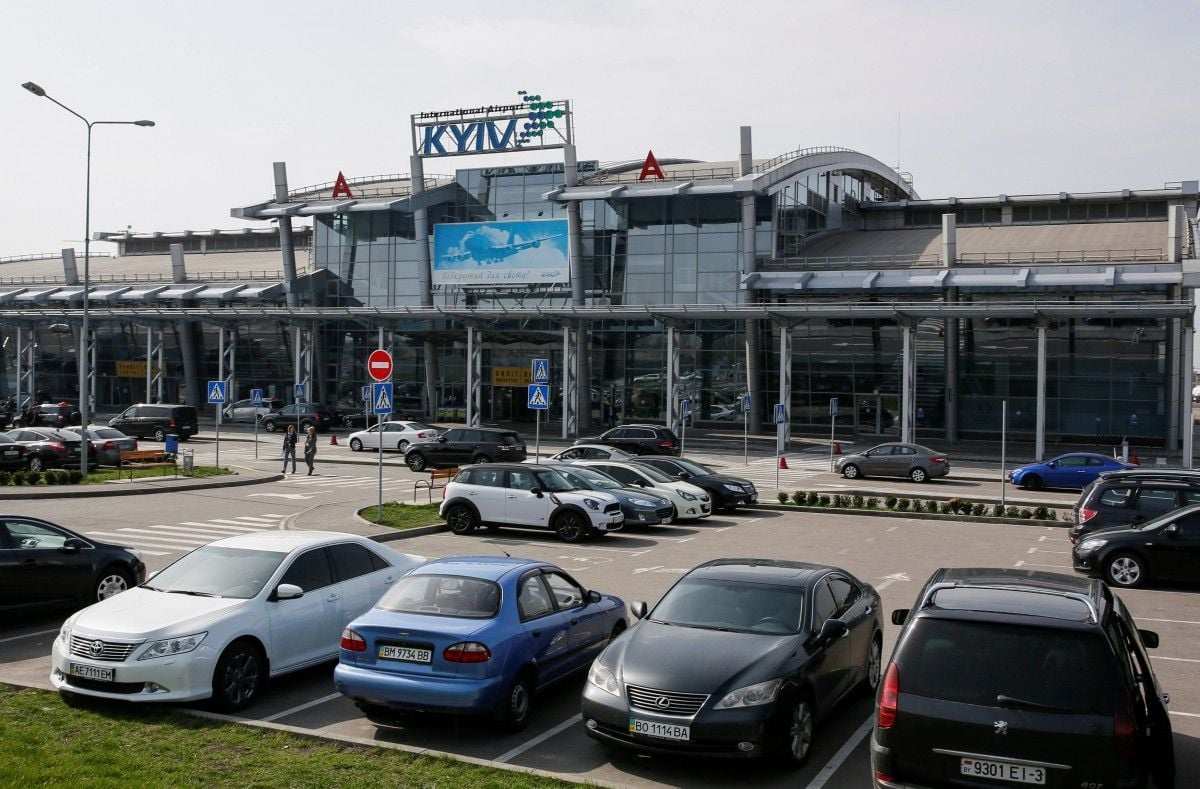 The Ihor Sikorsky Kyiv International Airport, which boasts of the second largest passenger traffic in Ukraine, increased traffic in January-June this year by 16%, to 1.332 million, year-on-year, the airport's press service said.

According to the statement released Tuesday, in the period under review, traffic on international flights amounted to 1.298 million passengers, and on domestic flights - to 33,900.

At the same time, the number of passengers served on international flights amounted to 241,800, while on domestic flights there were 6,700 passengers.

As UNIAN reported earlier, for 2018, the Kyiv Airport increased passenger traffic by 52%, to 2.8 million.

The airport is one of the oldest ones in Ukraine and has been operating since 1924.

In 2012, the reconstruction of the airport was completed, as well as the construction of several new terminals, including the central terminal "A" and the VIP terminal for business aviation.

If you see a spelling error on our site, select it and press Ctrl+Enter
Tags:Kyivairport