According to the document signed by Bohdan, Klitschko may be dismissed over the fact that heads of local administrations are appointed and dismissed by the president of Ukraine upon the government's recommendation. 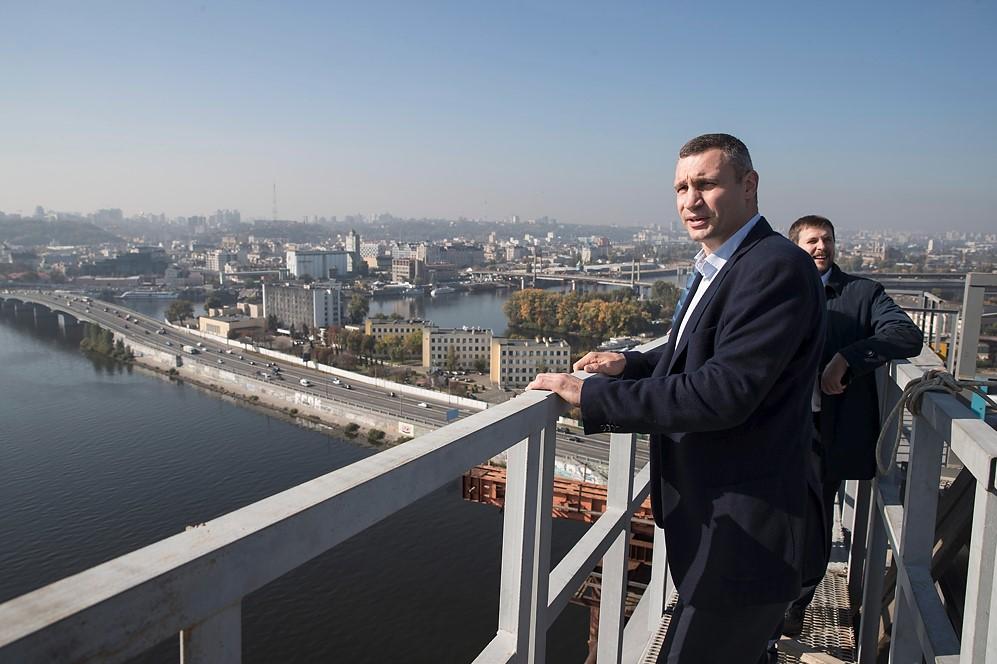 Head of Ukrainian President Volodymyr Zelensky's presidential administration Andriy Bohdan has sent a letter to Minister of the Cabinet Oleksandr Saenko, asking him to submit a motion to dismiss Vitaliy Klitschko as head of Kyiv City State Administration.

"Yes, we have received such a letter. It will be considered according to established procedure," the minister's press service told UNIAN.

The presidential press service confirmed in a comment to UNIAN that such a letter had been sent to the Cabinet. It is in line with laws and the Constitution of Ukraine, it said.

"This is the same as motions submitted for the dismissal of heads of other regional state administrations," the presidential press service explained.

The document refers to Article 118 of the Constitution of Ukraine. The said letter was shared on Facebook by chief editor of the Ukrainian news outlet Obozrevatel Orest Sokhar, who cited own sources.

Klitschko currently holds two positions – he is mayor of Kyiv (as elected) and head of Kyiv City State Administration (as appointed by the president for the term of presidency).

UNIAN memo. The Constitutional Court of Ukraine in 2003 determined that "Kyiv City State Administration should be headed only by the person elected as mayor of Kyiv."

Klitschko said that the signing of the decree had returned real self-government to the Ukrainian capital city.