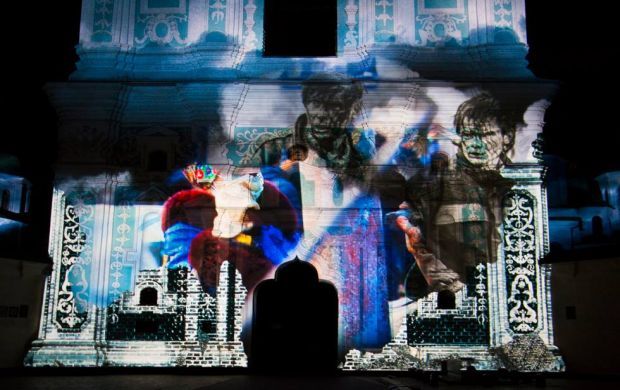 The festival opened with an outdoor light show, entitled "I Am a Dream" ("JE SUIS RÊVE") The 20-minute program drew inspiration from Martin Luther King Jr.'s iconic "I Have a Dream" speech during the American Civil Rights Movement.

The façades of the bell tower and main building of the Kyiv-based Saint Sophia's Cathedral were used to show pictures and images of the key events and symbols of the Revolution of Dignity, which took place in Ukraine late in 2013 – early in 2014, and other important, history-changing developments in Ukraine in the past year. The festival will continue until April 29. 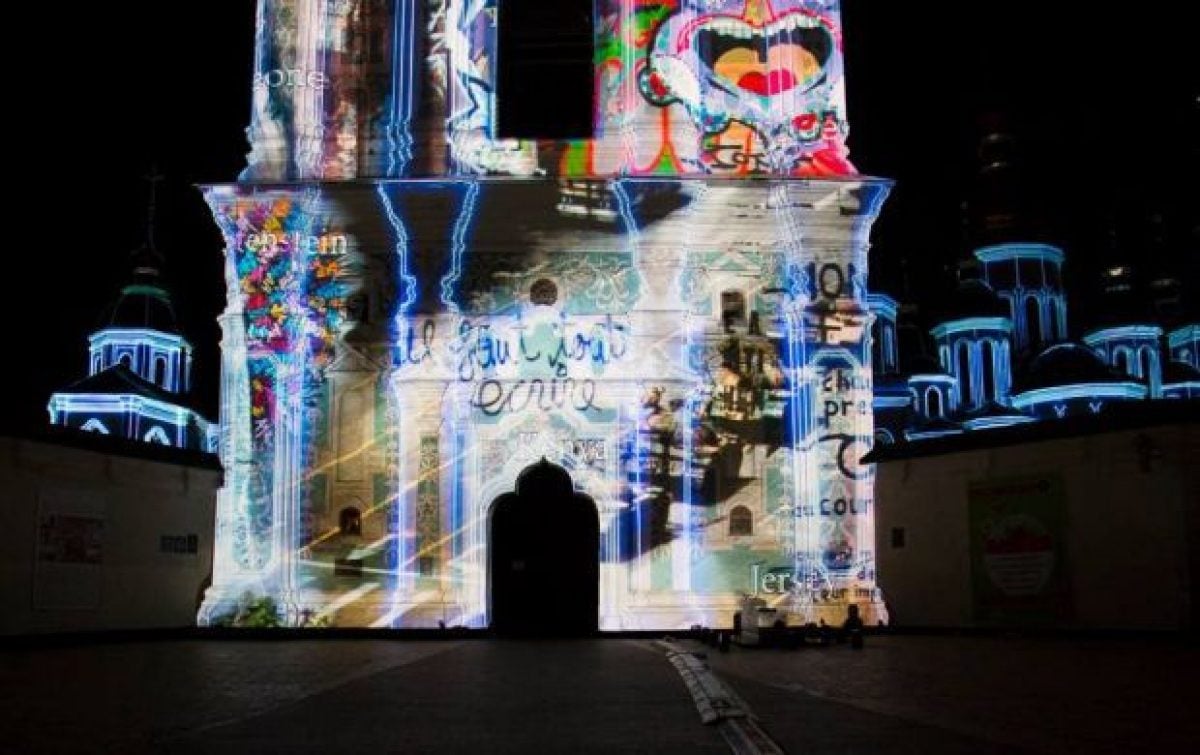 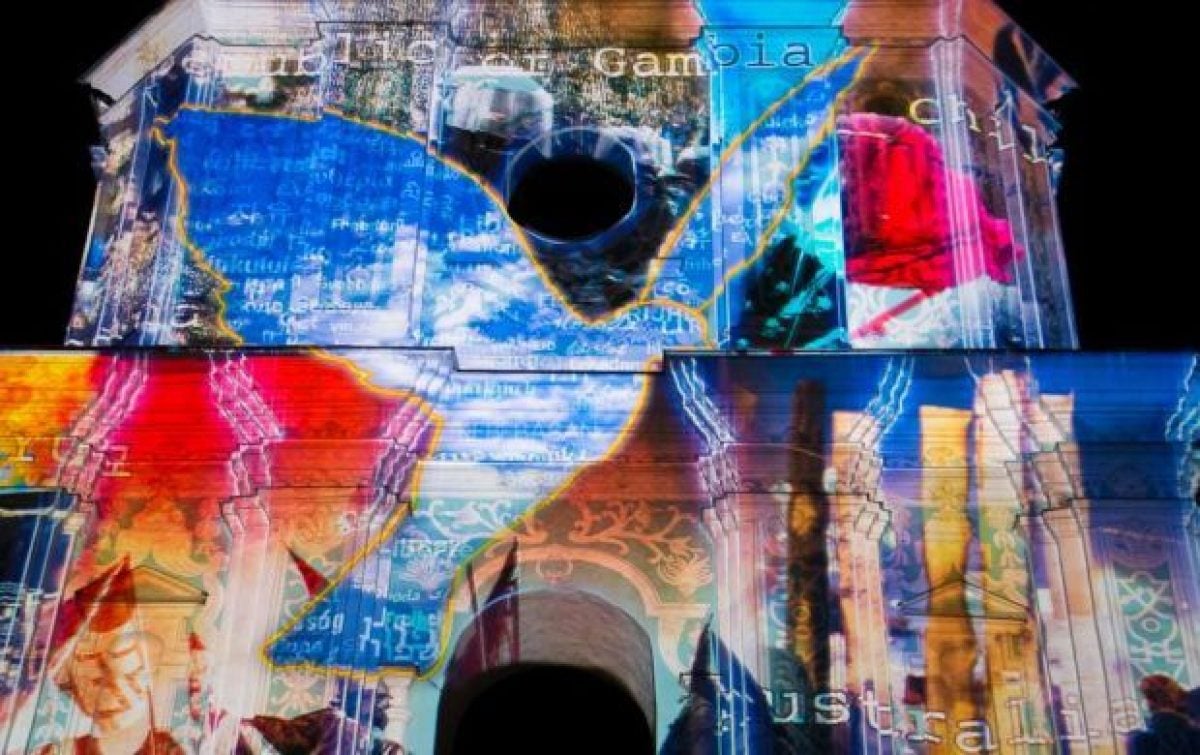 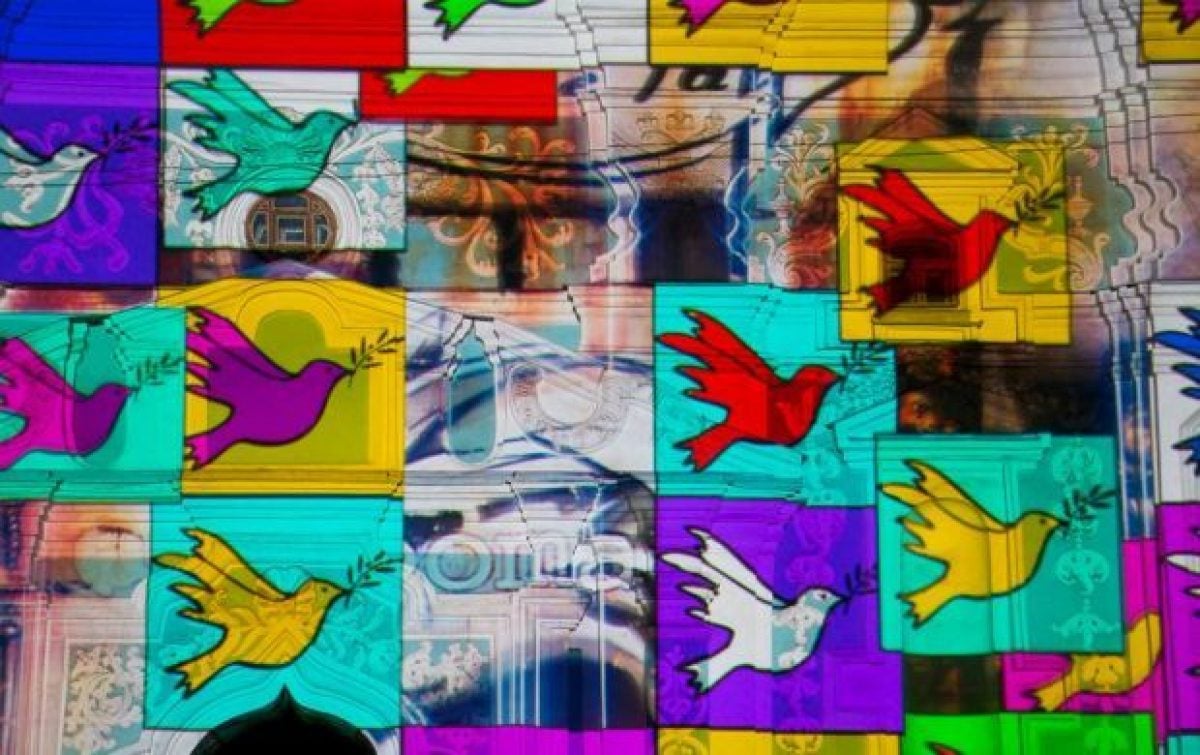 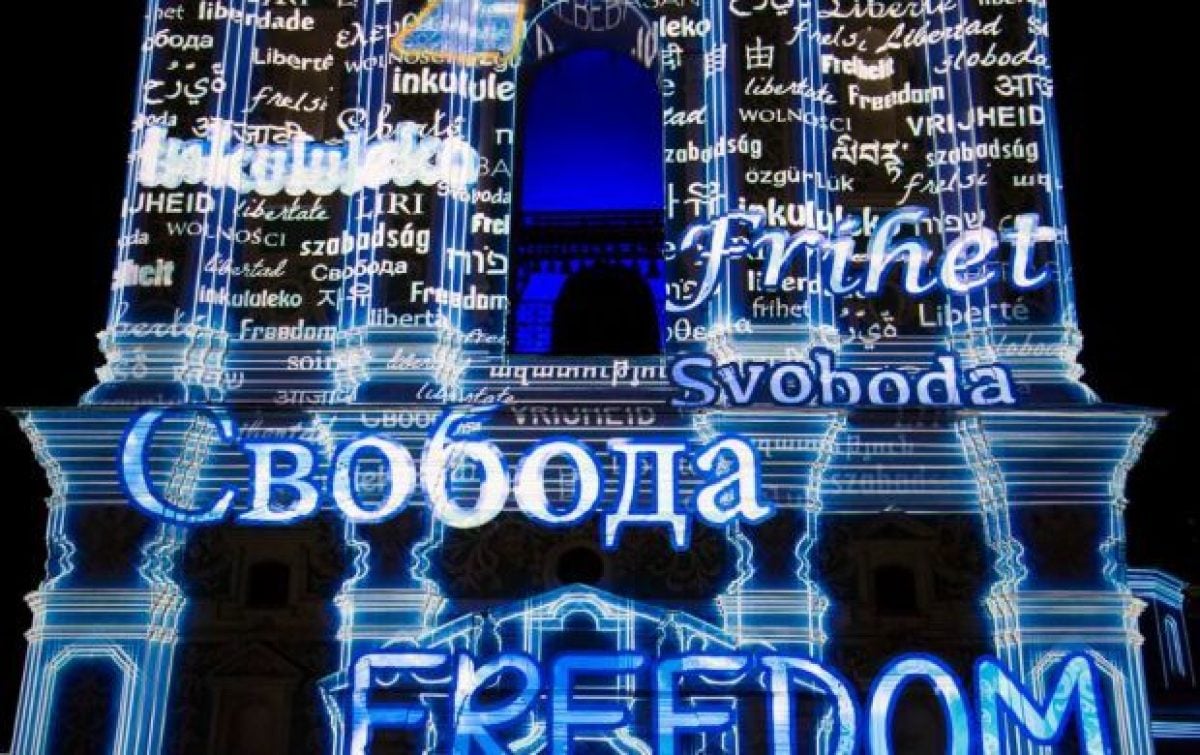 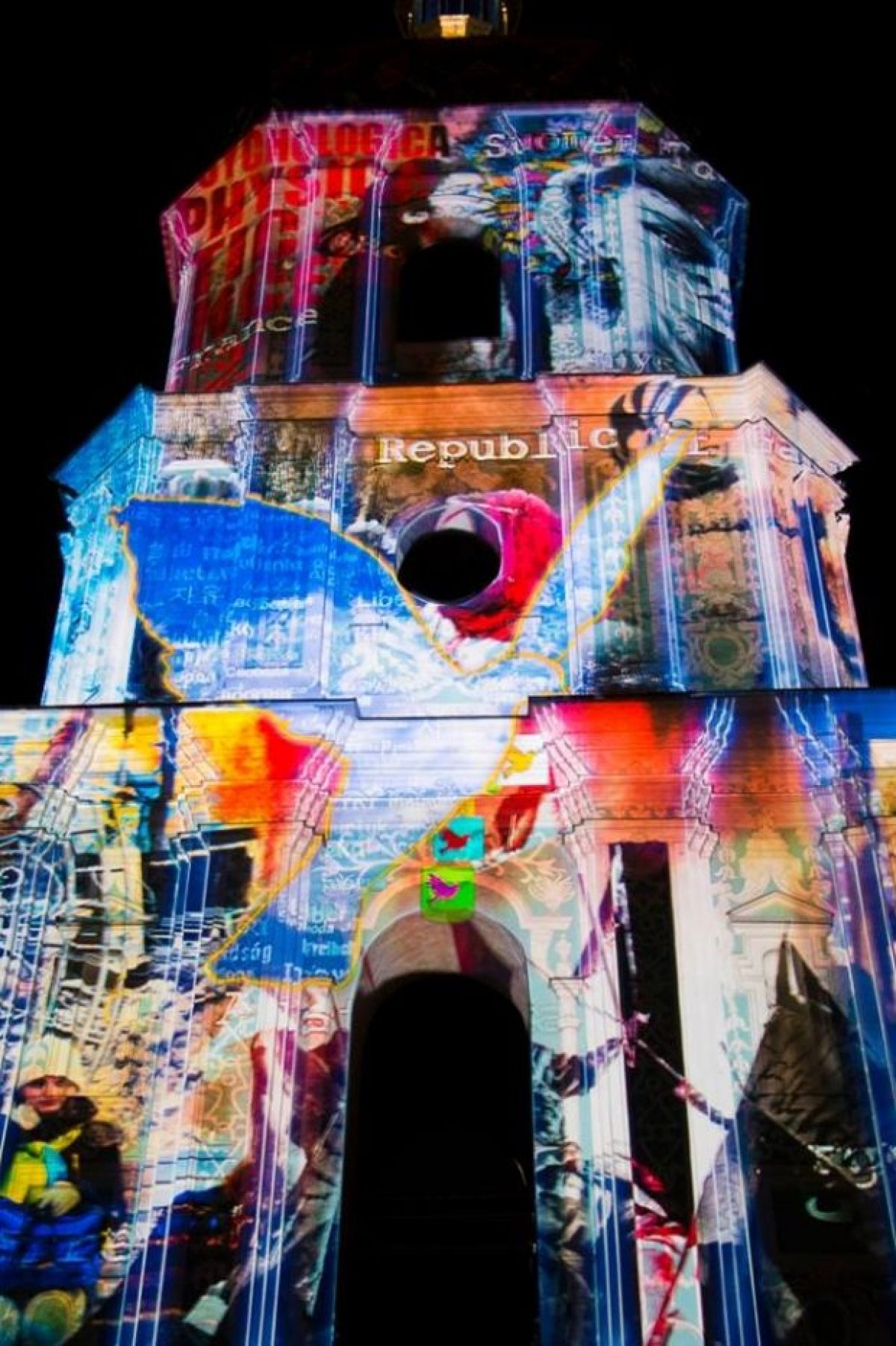 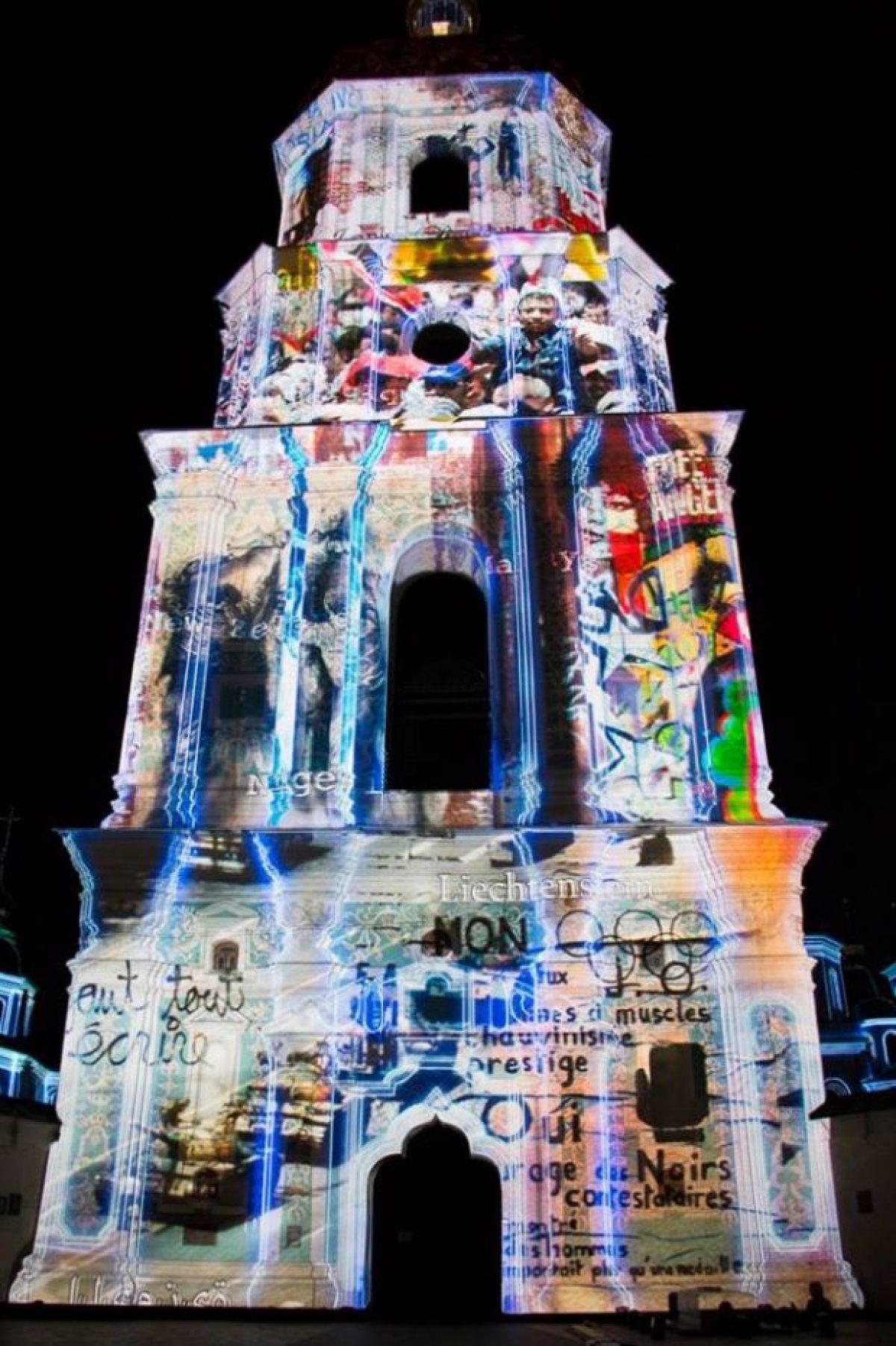 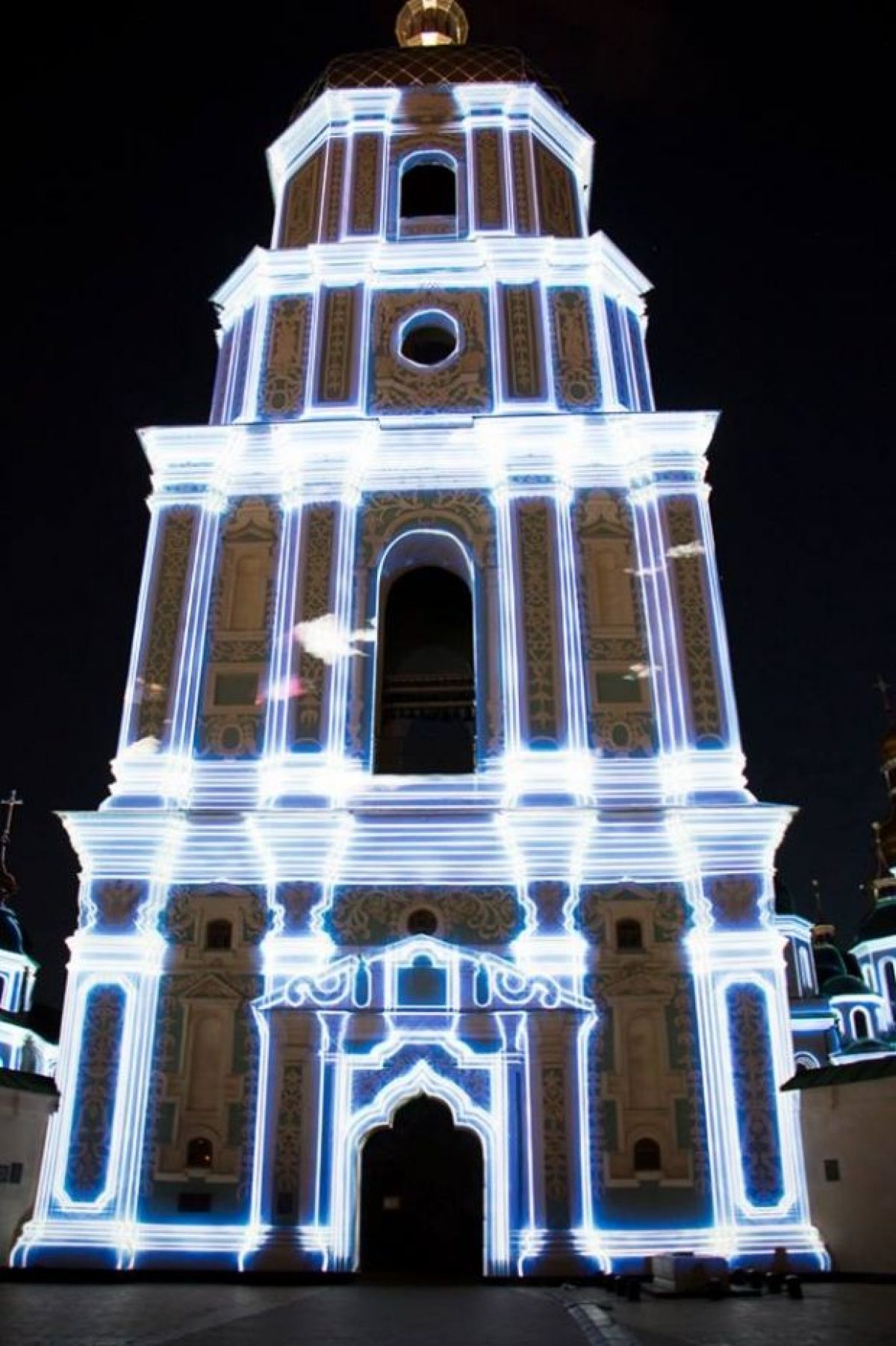 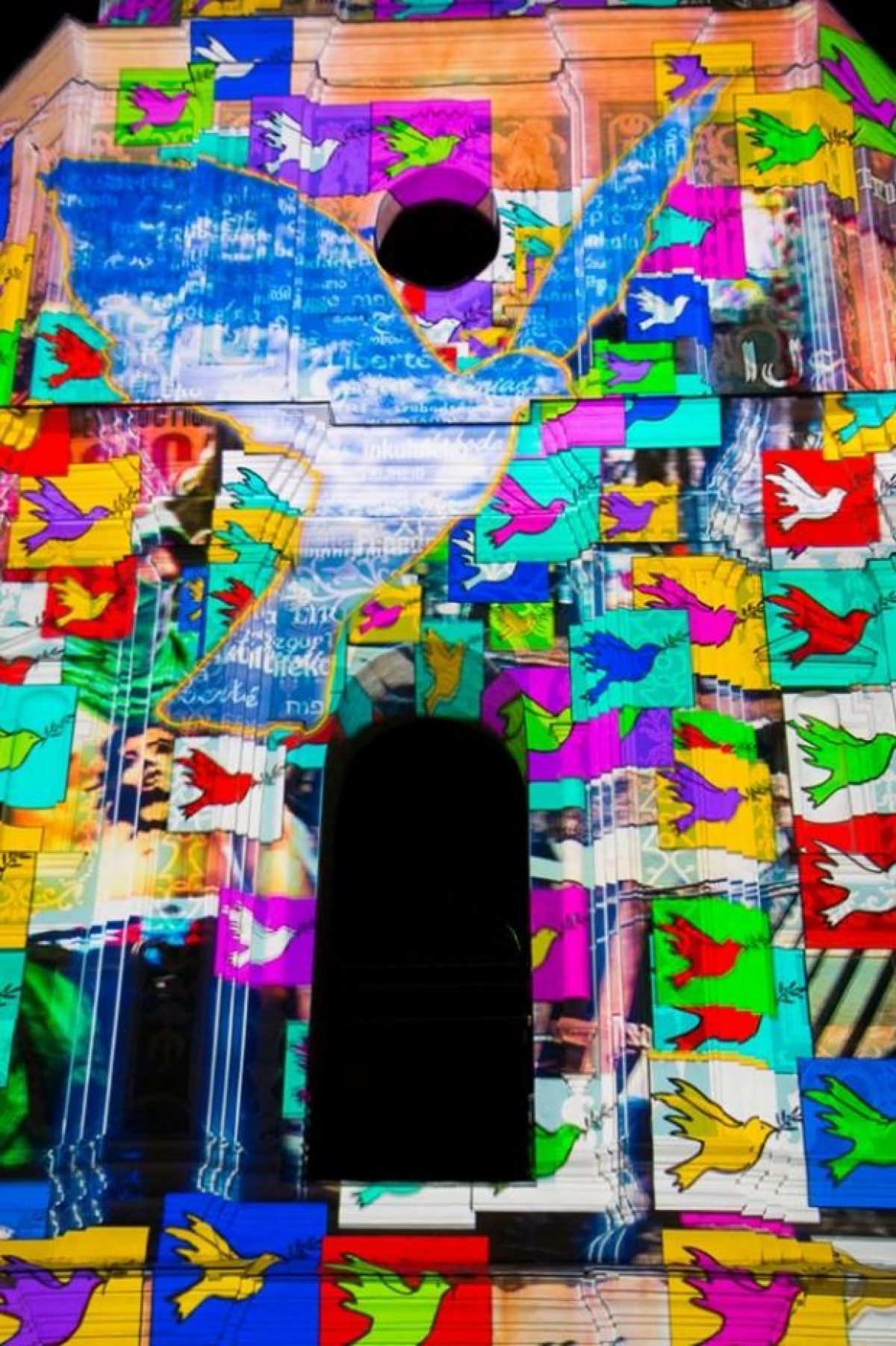 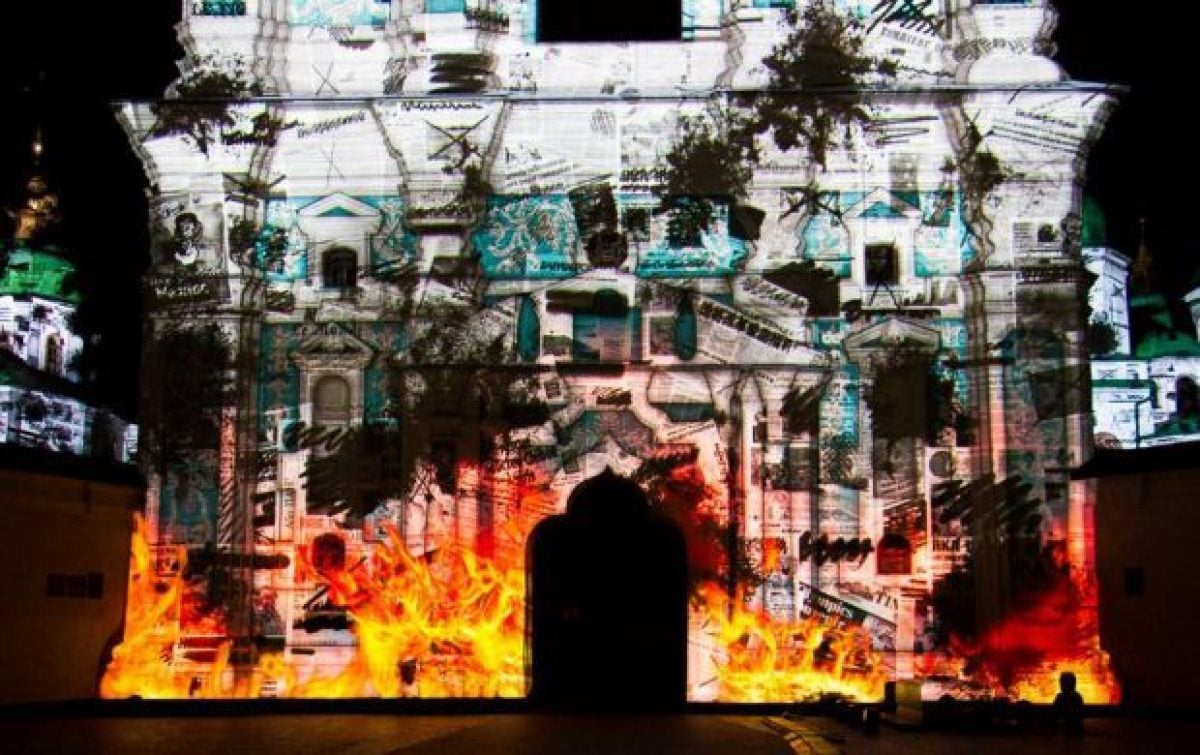 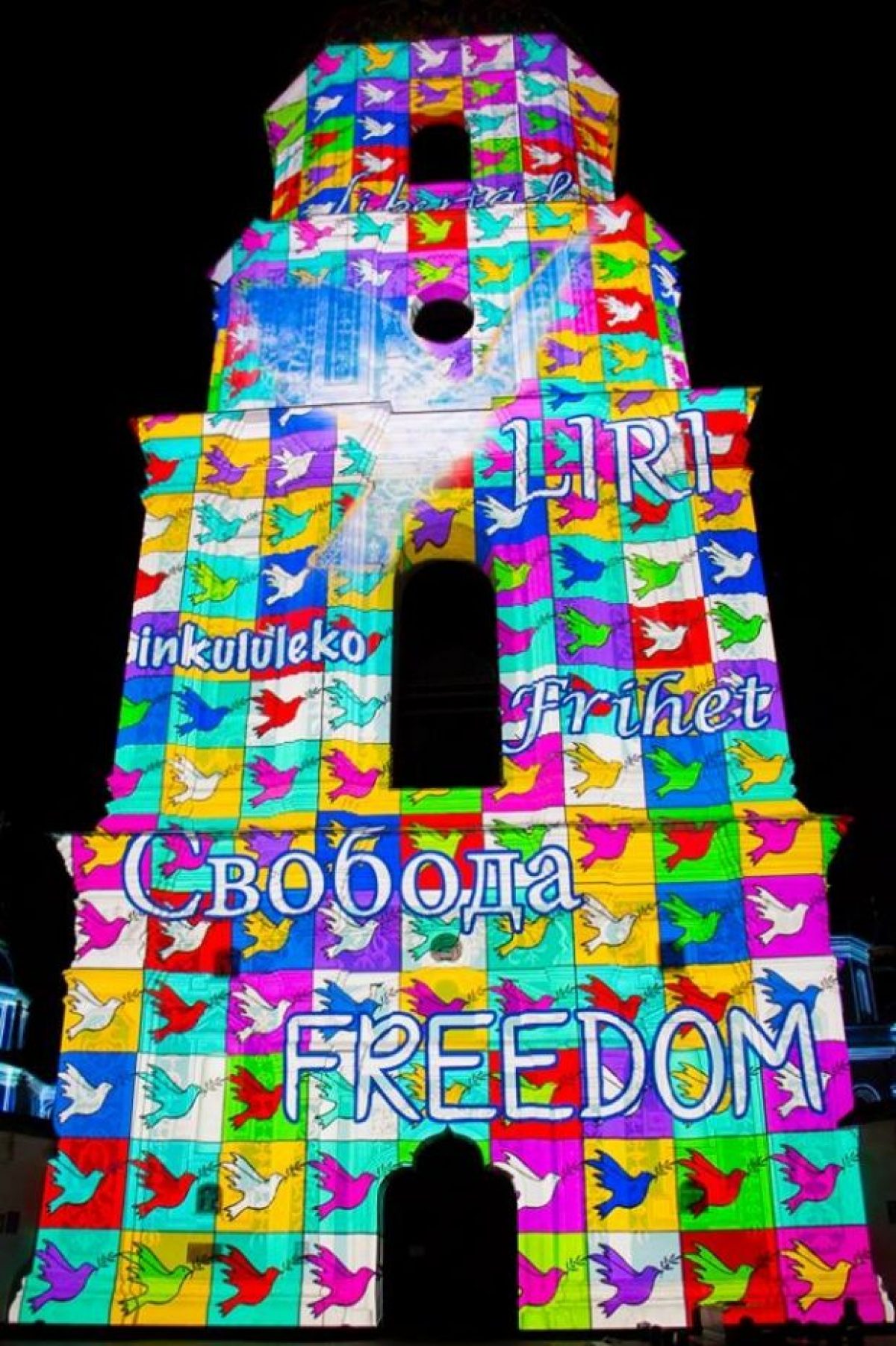 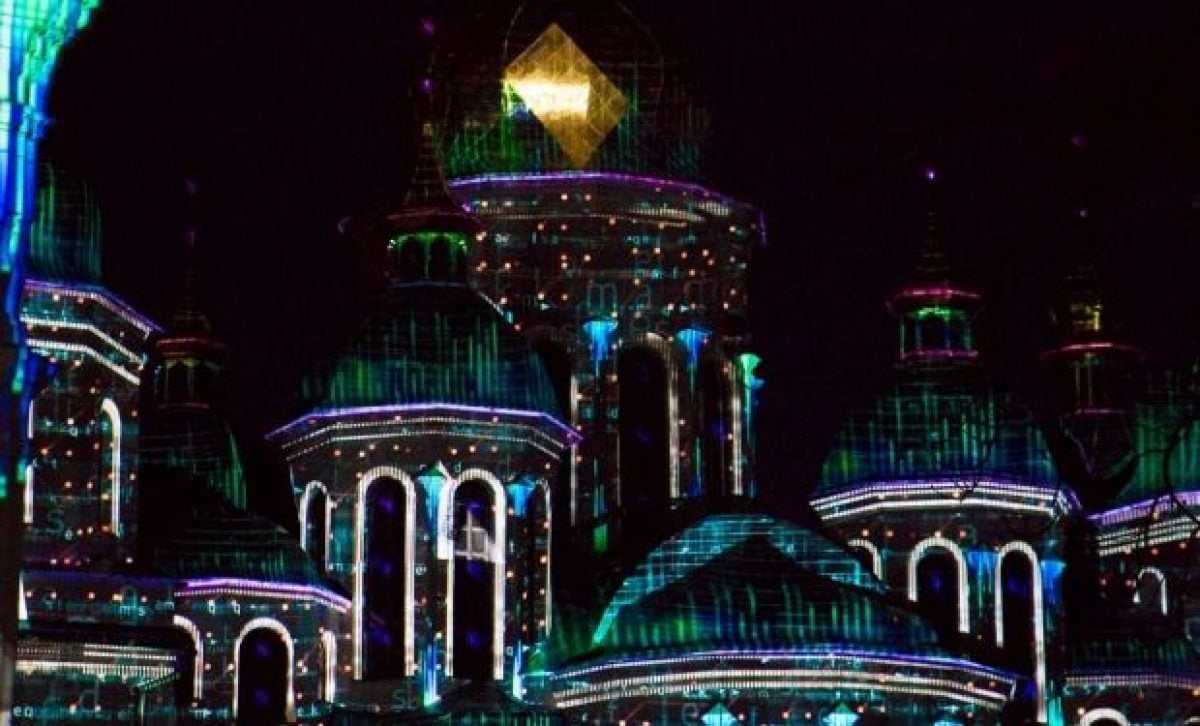 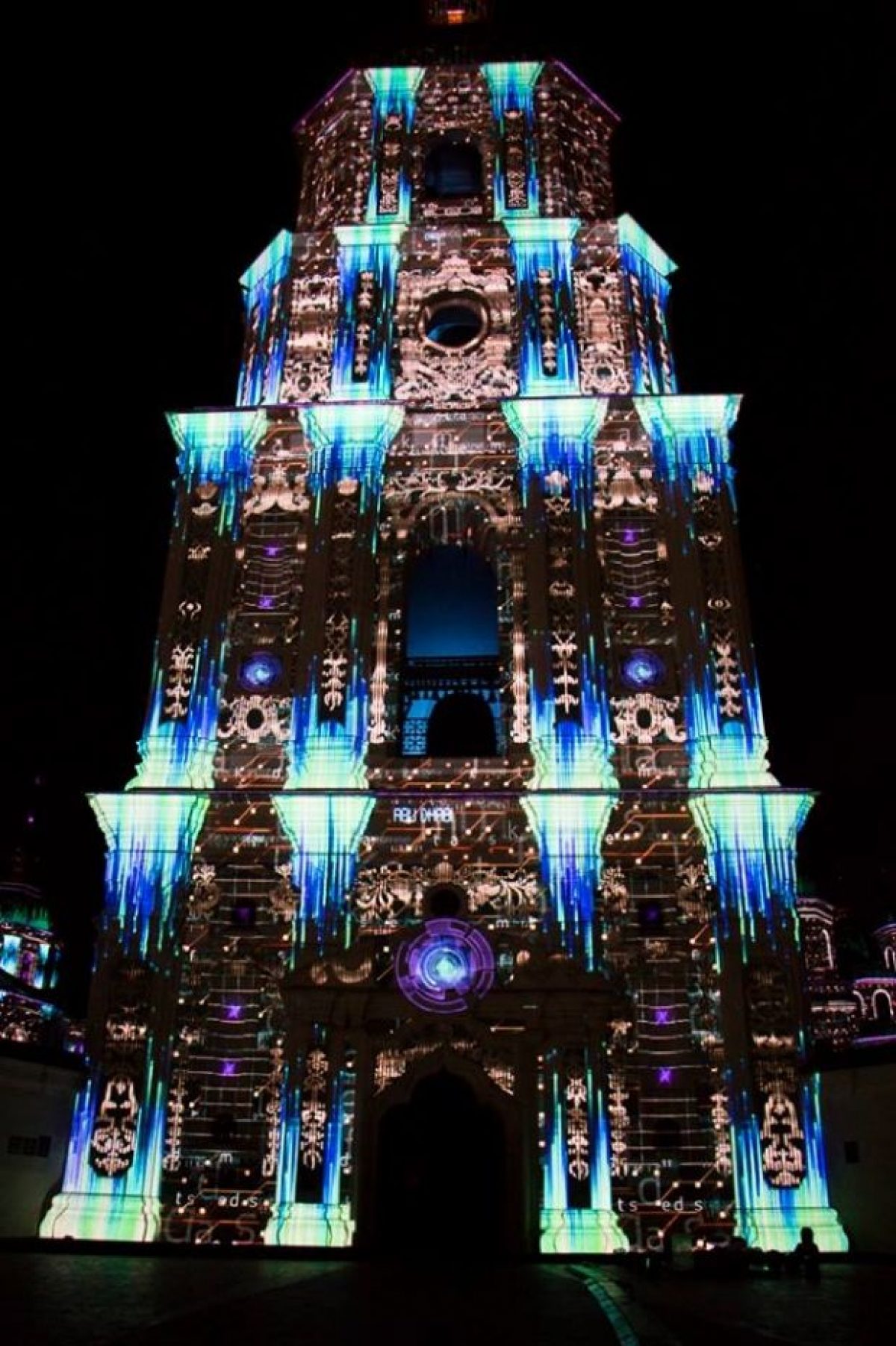 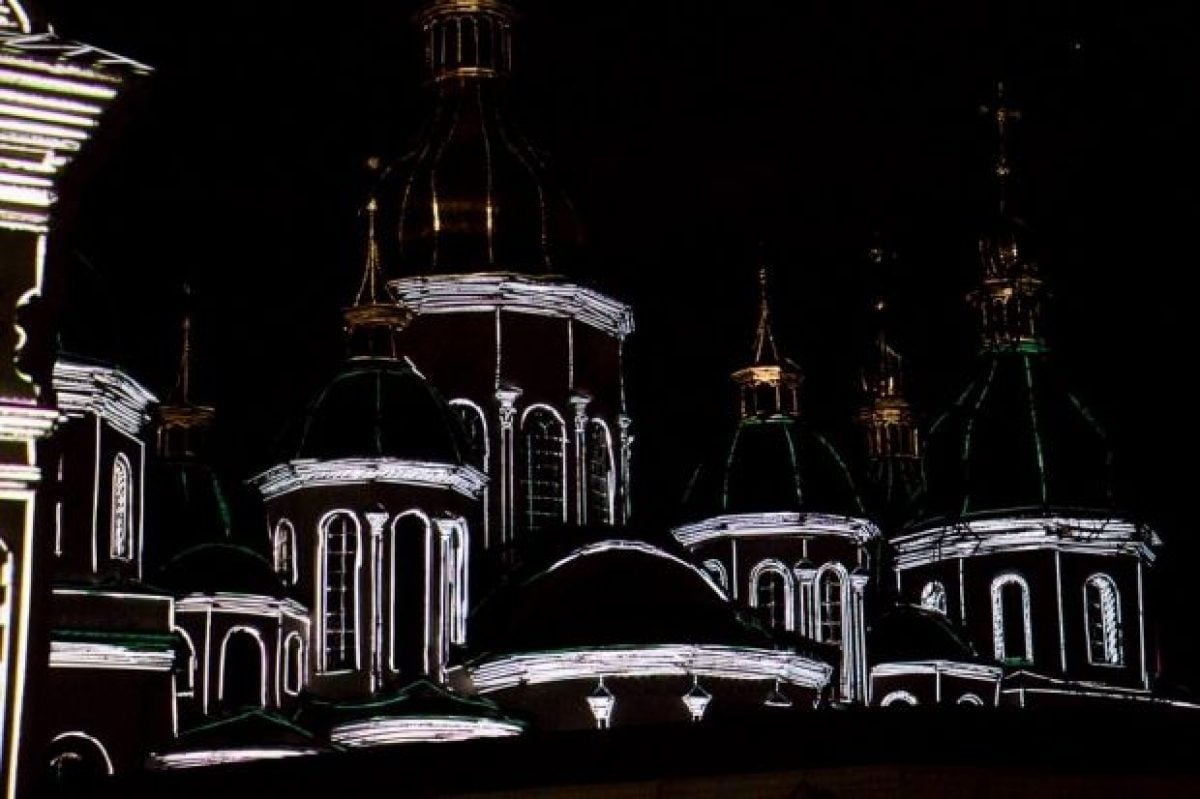 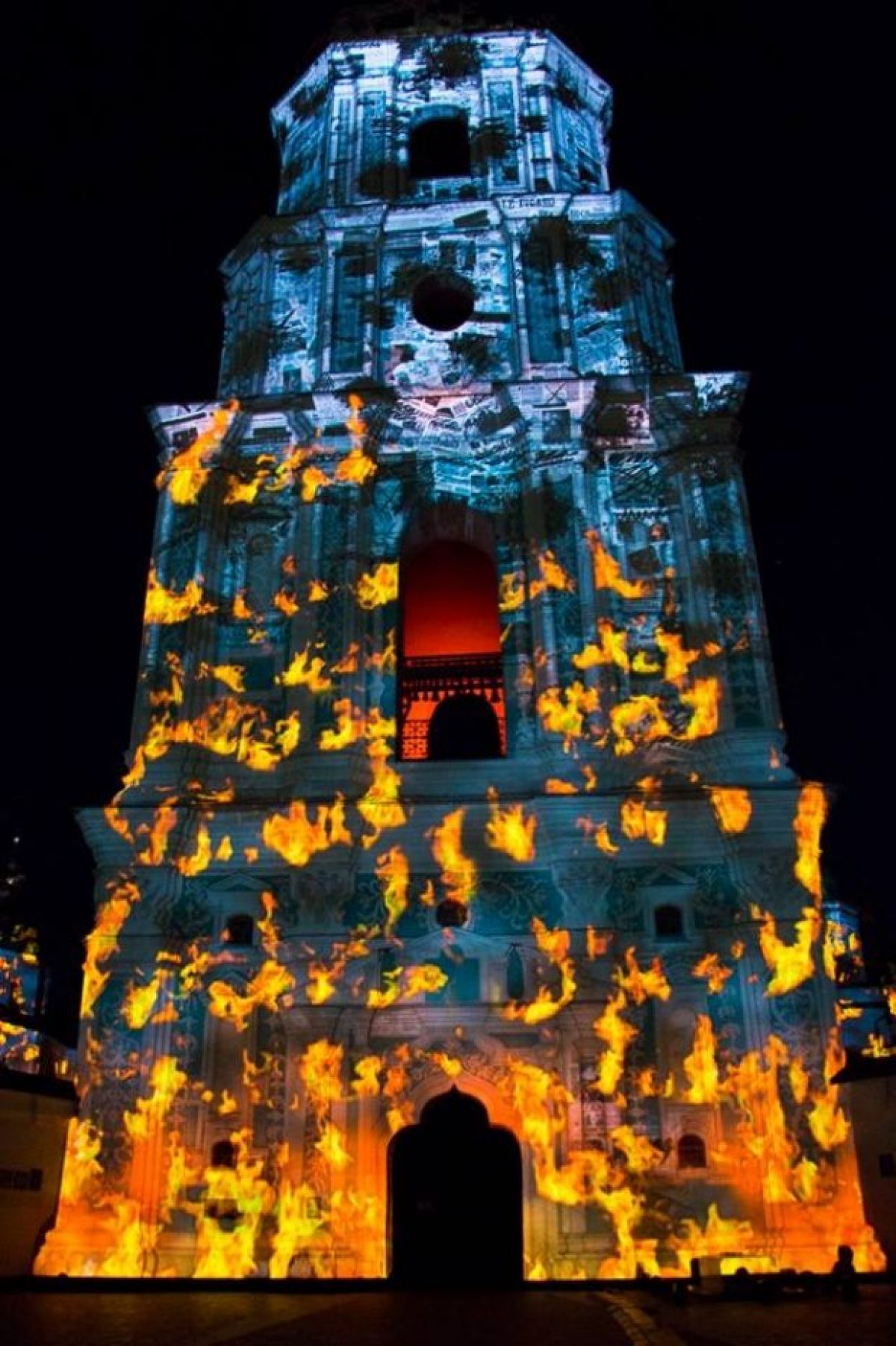 UNIAN's reference. The French Spring is an annual festival of French culture in Ukrainian cities. It takes place every April since 2004. The festival is supported by the French Embassy in Ukraine, the French Institute in Ukraine and the international organization Alliance Francaise.

The detailed program of the festival is available here (French and Ukrainian languages).