The incident occurred at about 04:50 Kyiv time on Wednesday. 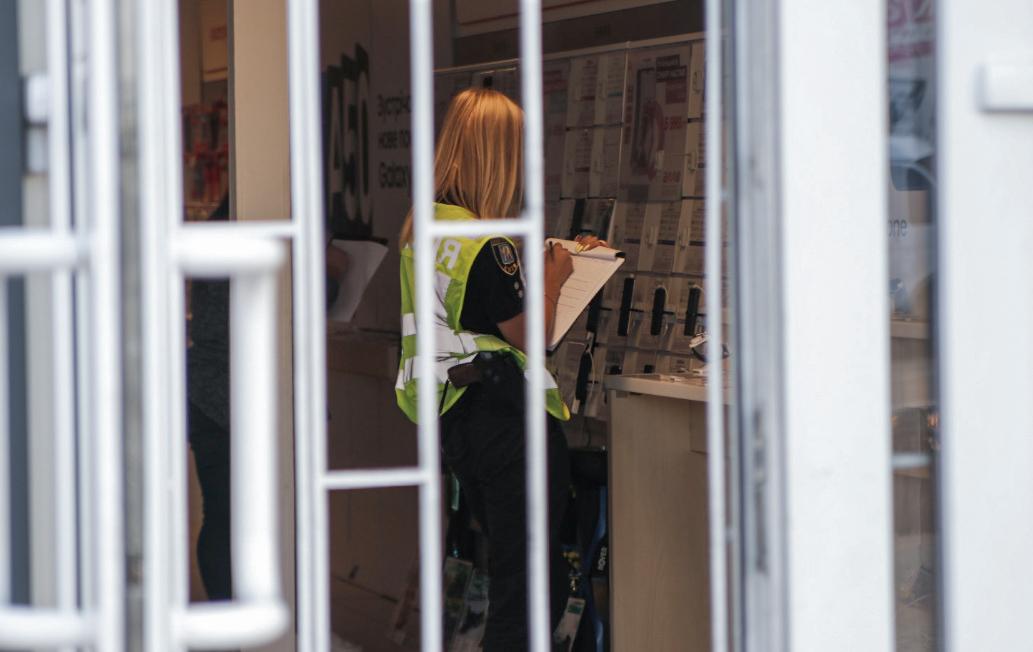 A group of unidentified men robbed one of the stores of the "Allo" network in the city of Kyiv on August 7, having grabbed more than 30 mobile devices within just two minutes.

The incident occurred at about 04:50 Kyiv time on Wednesday. According to the police, the robbers opened the door, sawed the bars and entered the empty store, the local news portal Informator.ua wrote.

Two minutes later, the perpetrators got into a car and fled the scene before a response team arrived.

During the inspection, it turned out that more than 30 devices have been stolen from the store. The exact amount of damage and details of the incident are being established.

Earlier, three perpetrators tried to pull a POS terminal out of a supermarket in Kyiv region.