Chinese cities are under the heaviest CCTV surveillance, study says. 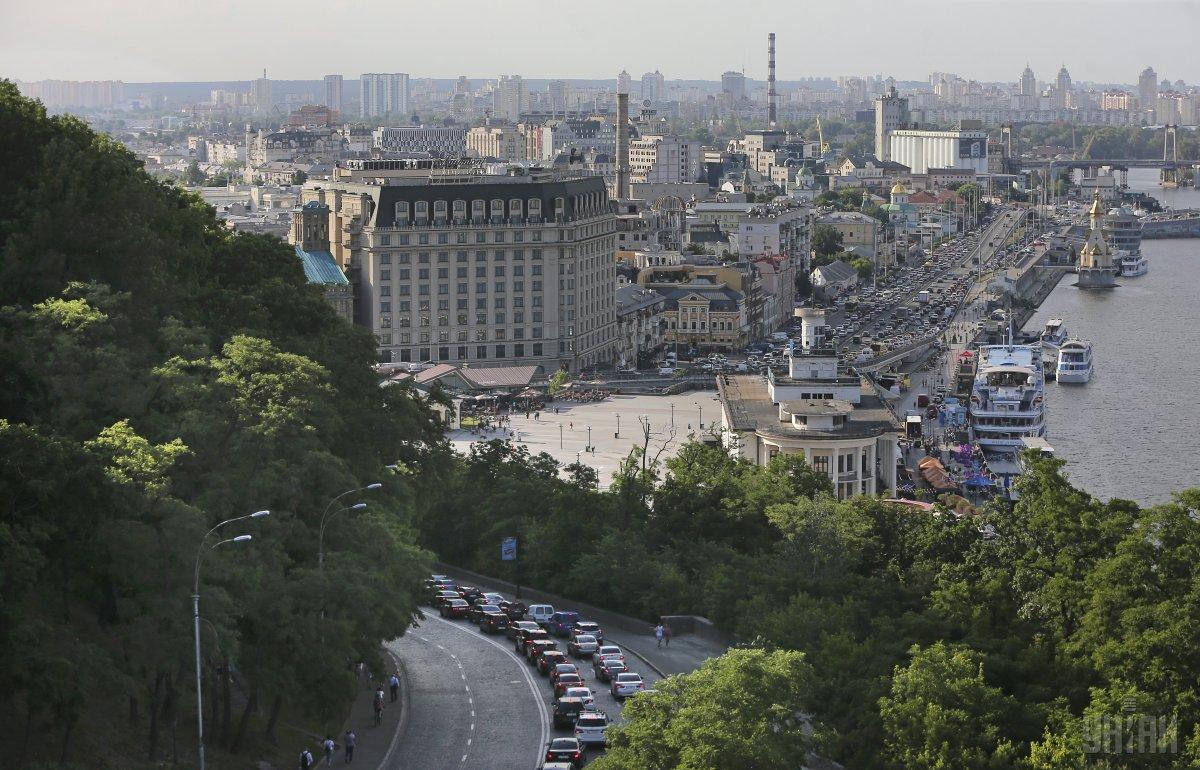 Kyiv, the capital of Ukraine, has ranked 49 in the list of the cities most surveilled by CCTV cameras.

The study revealed that eight out of the top 10 most-surveilled cities are in China. London and Atlanta were the only cities outside of China to make the TOP 10.

At the same time, researchers found little correlation between the number of public CCTV cameras and crime or safety. Broadly speaking, more cameras does not necessarily result in people feeling safer.

If you see a spelling error on our site, select it and press Ctrl+Enter
Tags:Kyivratingcrimesafety