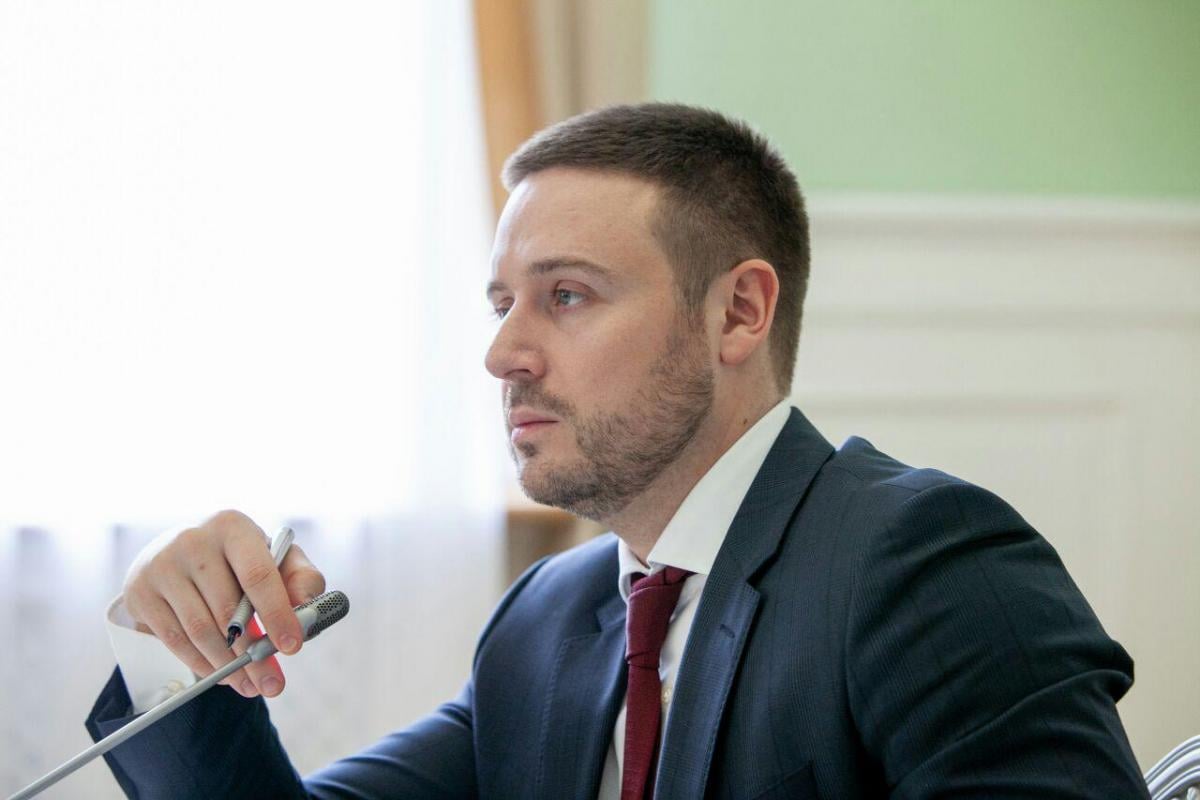 Slonchak told the medics the incident occurred near his house on Metropolitan Lypkivskiy Street in Kyiv's Solomyansky district at 23:30 Kyiv time on September 17, the news outlet Censor.NET reported with reference to sources in law enforcement agencies.

He was diagnosed with a closed brain injury, cerebral contusion and bruises on his head.

Slonchak became deputy head of Kyiv City State Administration in November 2018. He deals with issues of municipal ownership, environment and natural resources, as well as is in charge of the policy of law.

If you see a spelling error on our site, select it and press Ctrl+Enter
Tags: #Ukraine#attack#Kyiv#KCSA#deputychief
Latest news