The event is dedicated to UN Climate Change Summit 2019, which will be held in New York City on September 23. 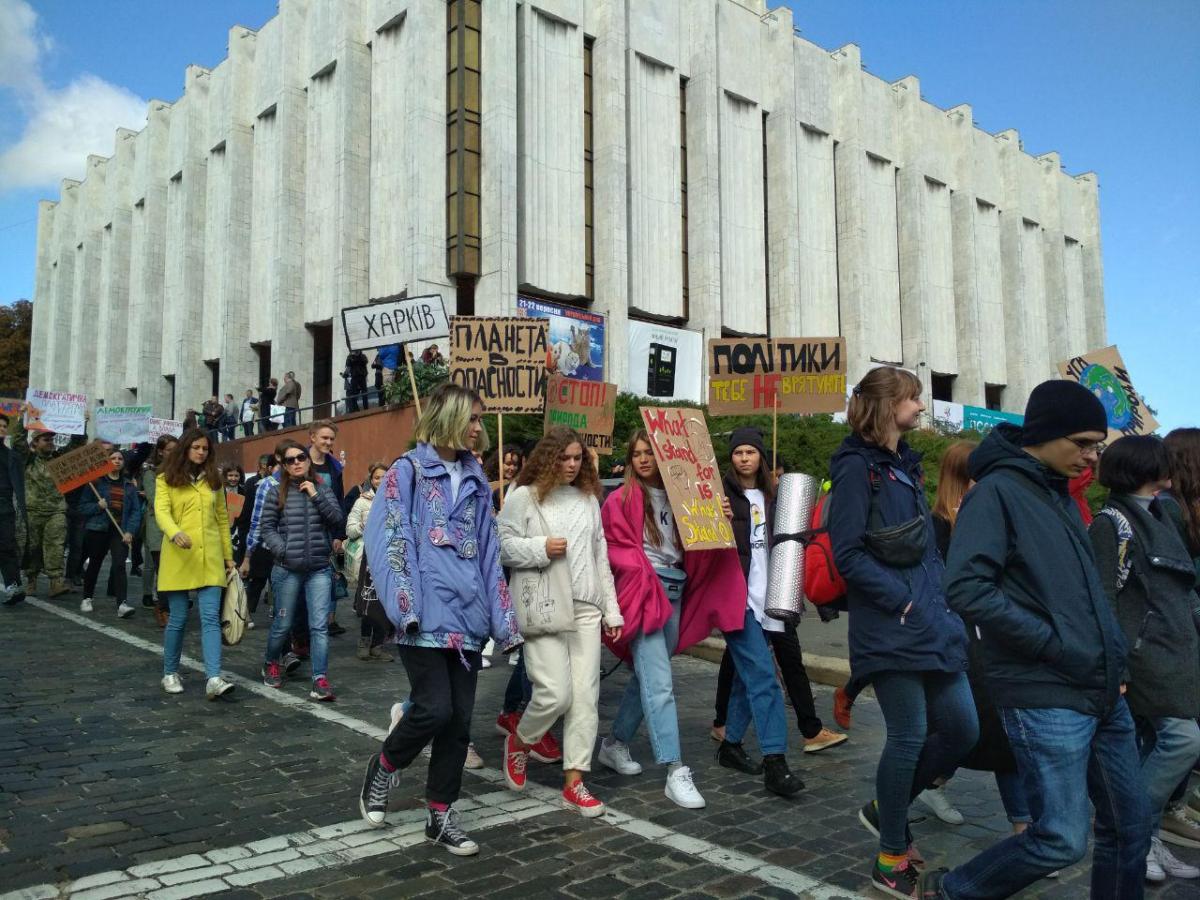 Over a hundred of people have taken to the center of Kyiv as part of global climate protests on September 20.

The rally started on Mykhailivska Square, which gathered 450 people, according to an UNIAN correspondent.

Later, protesters formed a column to walk towards Yevropeiska (European) Square and farther along Hrushevskoho Street, blocking the roadway, to the building of the Cabinet of Ministers of Ukraine. More participants joined the column, bringing their total number to 1,000 people.

The event is dedicated to UN Climate Change Summit 2019, which will be held in New York City on September 23.

Participants in the strike in Kyiv demanded urgent action on climate change, including protecting the environment and switching to 100% renewable energy by 2050. 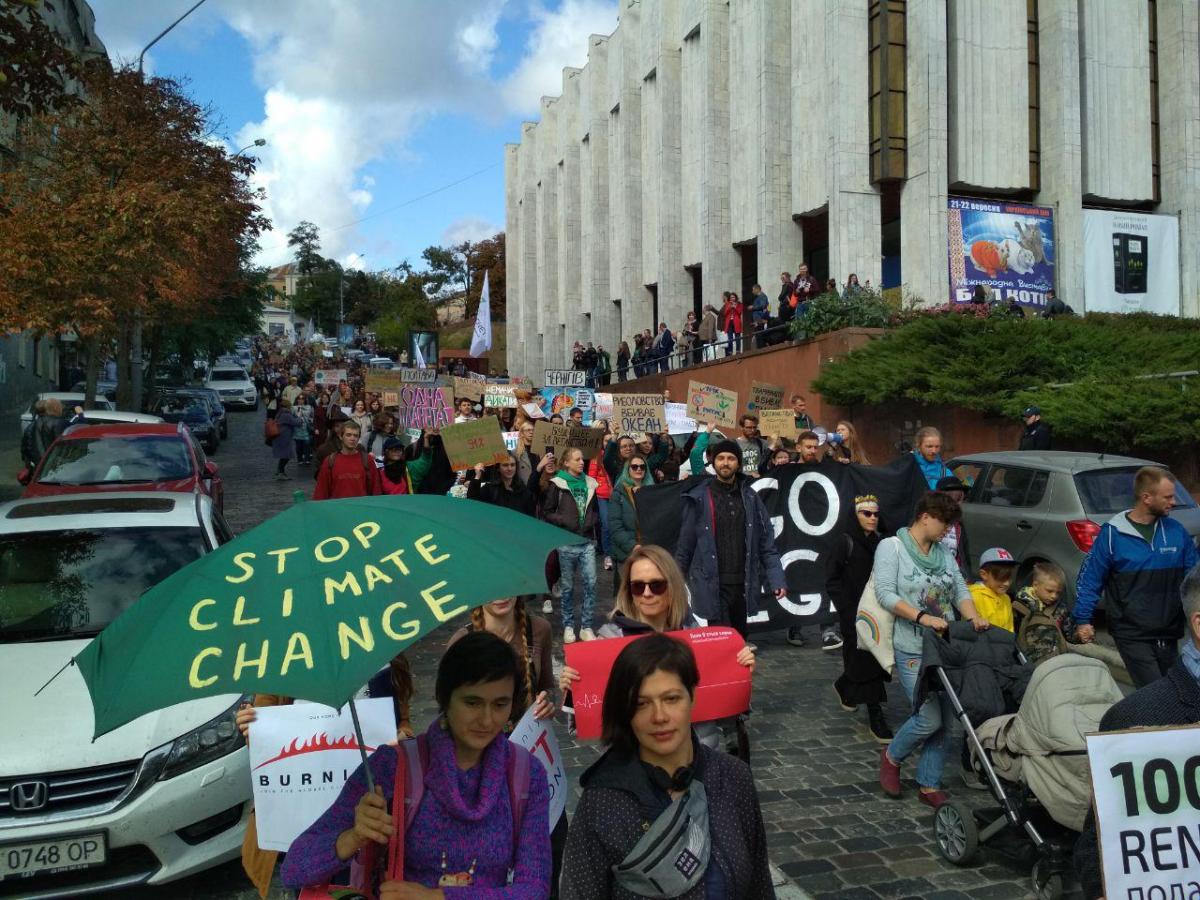 Photo from UNIAN
If you see a spelling error on our site, select it and press Ctrl+Enter
Tags:UkraineKyivprotestsrallyclimatechange